Siddharth was abducted from his apartment and strangled to death on Jan. 19: Police

Details are now emerging of how Indu Chouhan, 36, allegedly planned the murder of her stepson Siddharth Singh, a relative of the late Karnataka Chief Minister N. Dharam Singh, for three months with the help of her male friend.

The crime was busted after the Amruthahalli police took up the probe of a missing complaint based on a suspicious message from the victim’s mobile phone to his father on January 19, the day he went missing.

The police said as per the plan, Siddharth was abducted from his apartment in Dasarahalli and strangled to death using a seatbelt near Mulbagil before his body was buried in a forest area in Nellore, Andhra Pradesh. Siddharth, 28, an MBA graduate from the U.S., was staying alone in the apartment and had planned to start a business in the city.

The accused, Shyam Sundar Reddy, and his associates, Vinod and Karthik, messaged Siddharth’s father Devender Sing using Siddharth’s mobile phone, saying that he was travelling to the U.S. to meet his friends. The accused also created an alibi by sending one more message later stating that he had landed safely.

Things began to unfold when Devender checked and found out that Siddharth never went to the U.S. and found his mobile phone switched off. Suspecting something amiss, he filed a missing complaint.

Considering the sensitivity of the case, C.K. Baba, DCP, Northeast division, and team zeroed in on Reddy based on CCTV footage and call record details. Fearing arrest, Reddy, committed suicide in the forest area, while his associate Vinod, who also attempted suicide, was rescued by passers-by and arrested later. Based on his confession, the police arrested Indu.

Indu, the second wife of Devender, was living in a flat in Chennai where she met Reddy two years ago. Reddy, an engineering graduate working for a private firm in Chennai, was living in the adjacent flat. Investigations revealed that the duo had an affair and Indu, who was having problems with her husband, plotted the murder as Devender was ignoring her and her two children and getting close to Siddharth, the police said, adding that she feared that Devender would bequeath the property to Siddharth.

“Indu thought the only option to take over the property was to eliminate Siddharth and plotted the murder using Reddy. Indu promised to settle his life and live with him in a farm house after the successful execution of the plan,” said a police officer, adding that Indu had transferred ₹75,000 as advance to him and his associate out of the promised ₹4 lakh. 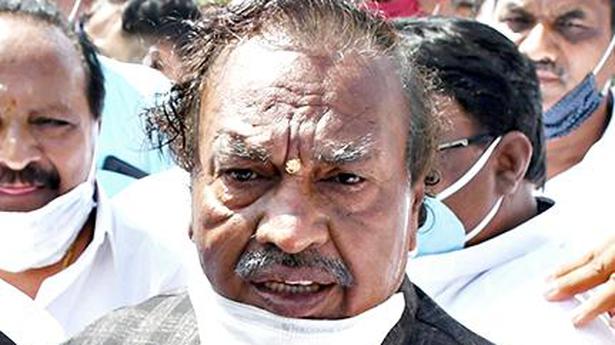 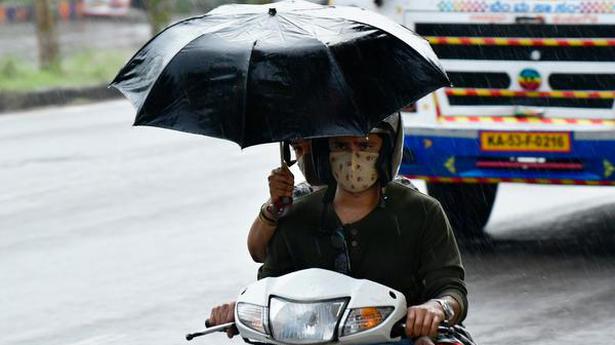 Intermittent rains and strong winds to continue in Bengaluru