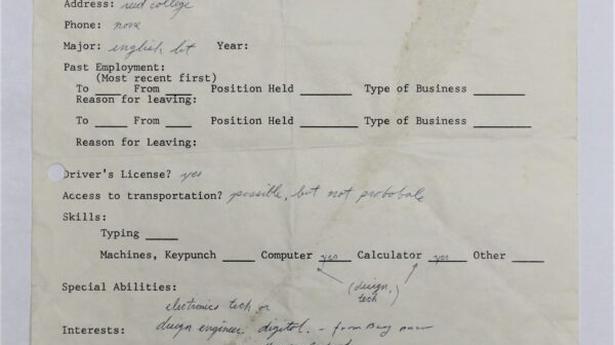 A five-decade old hand-written and signed job application submitted by Steve Jobs is now up for auction. The single page copy written in 1973 has a set of questions that Jobs has answered with highlights of his experience in “computers and calculators”.

Responding to the questionnaire almost fifty years ago, the iPhone inventor has noted his special abilities to be in “electronic tech or design engineer – digital”. He noted to be “from Bay near Hewlett-Packard.”

Auctioneer Charterfields has provided details about Jobs’ application, in which he indicated that he has a driver’s license but doesn’t have a phone. In the questionnaire , under “access to transportation,” he wrote, “possible, but not probable.”

The questions are believed to be answered around the time when the Apple co-founder dropped out of Reed College in Portland, Oregon. In the application, Jobs identifies himself as an English literature major at Reed College.

Later, he joined Atari as a technician where he worked with Steve Wozniak before they jointly founded Apple in 1976.

The application is said to be in good condition with some creasing, light staining and old clear tape at the top edge. It is also includes other authentic letters and certificates.

In an another Apple-themed auction last December, Steve Wozniak’s handwritten schematics and programming instructions on a prototype of the Apple II home computer was sold for $630,272. A fully operational Apple-1 computer, brainchild of Jobs and Wozniak was sold for $736,862. 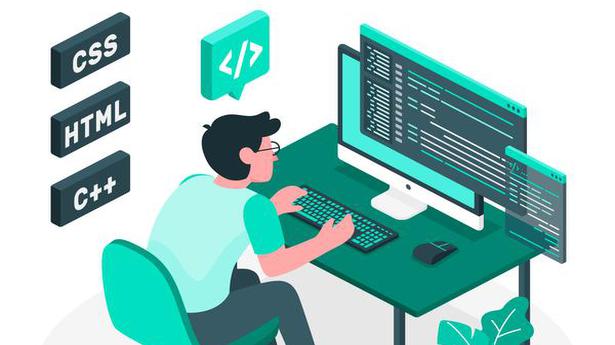 AMU to bury time capsule in its centenary year