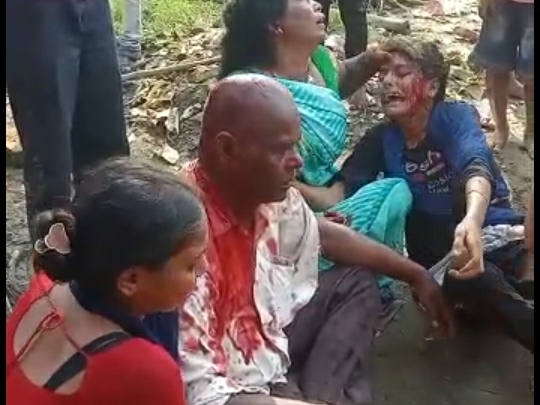 In Kushinagar district, there was a fierce fight between two sides. It is being told that the fight took place over a land dispute. The controversy took place around 9 am on Monday, the video of which is going viral on Tuesday.

In Kurmipatti village, at around 9 am on Monday, there were two parties regarding the land dispute. Eight people including four women were injured in the fight, while two people from the other side were also injured. In which the condition of a woman is said to be serious. Now the video of the beating of the case has also surfaced. On the basis of the video, the police has started action.

Fight in different claims of land

According to the information, the land of two real brothers Radherman and Verma son Gunesar, residents of Badhara Farm village of Maharajganj district, was in Kurmipatti village. But the land is not divided among the brothers. In which one side Jeet Gupta, Fagu Gupta etc. real brothers had taken a denama from Radherman in 2005. Whereas Jangi, Santosh, Kamlesh, etc. of the other side had taken a denama from Verma Singh in 2016. Both the parties were making their own claim on the land adjacent to Peach Road. To resolve the dispute, on 31 August 2022, Sadar Tehsildar Sumit Singh reached the spot along with the revenue team and got the land metered and divided between the two parties.

Stick sticks running in both sides.

In the morning, Jeet etc. were building a wall in their share of land. The other side came and started stopping the construction of the wall by talking about metering again, due to which there was a fight after Tu-Tu Mai-Mai. In which Murari, Fagu, Jiut, Naumi, Binda, Sugi, Pooja, Sunita of one side and Jangi and Manjesh of the other side were injured. On information, the police sent the ambulance to Kotwa CHC. Where after the first aid, the doctors referred Sunita’s wife Naumi to BRD Medical College, Gorakhpur and the remaining injured to the district hospital. Now the video of the assault has surfaced. 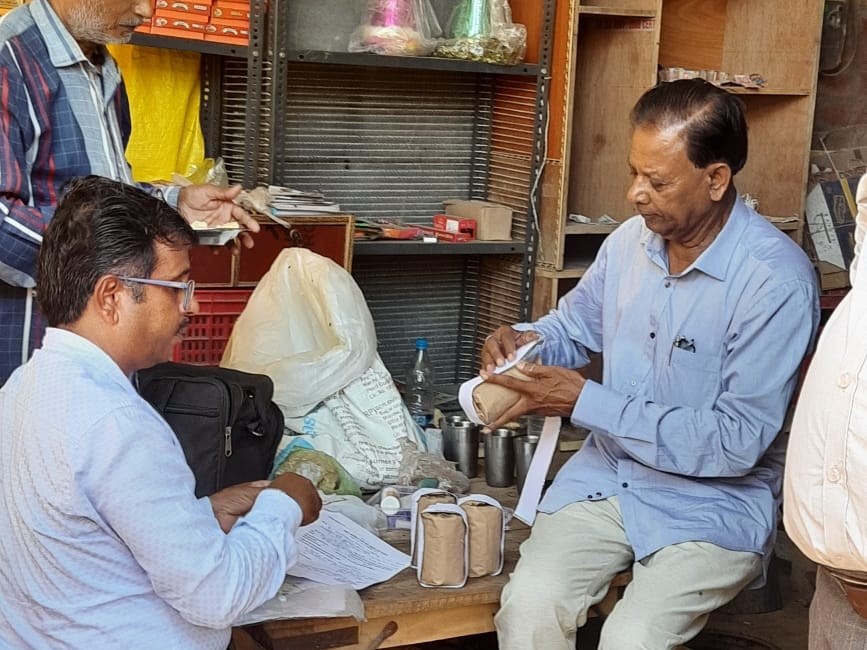 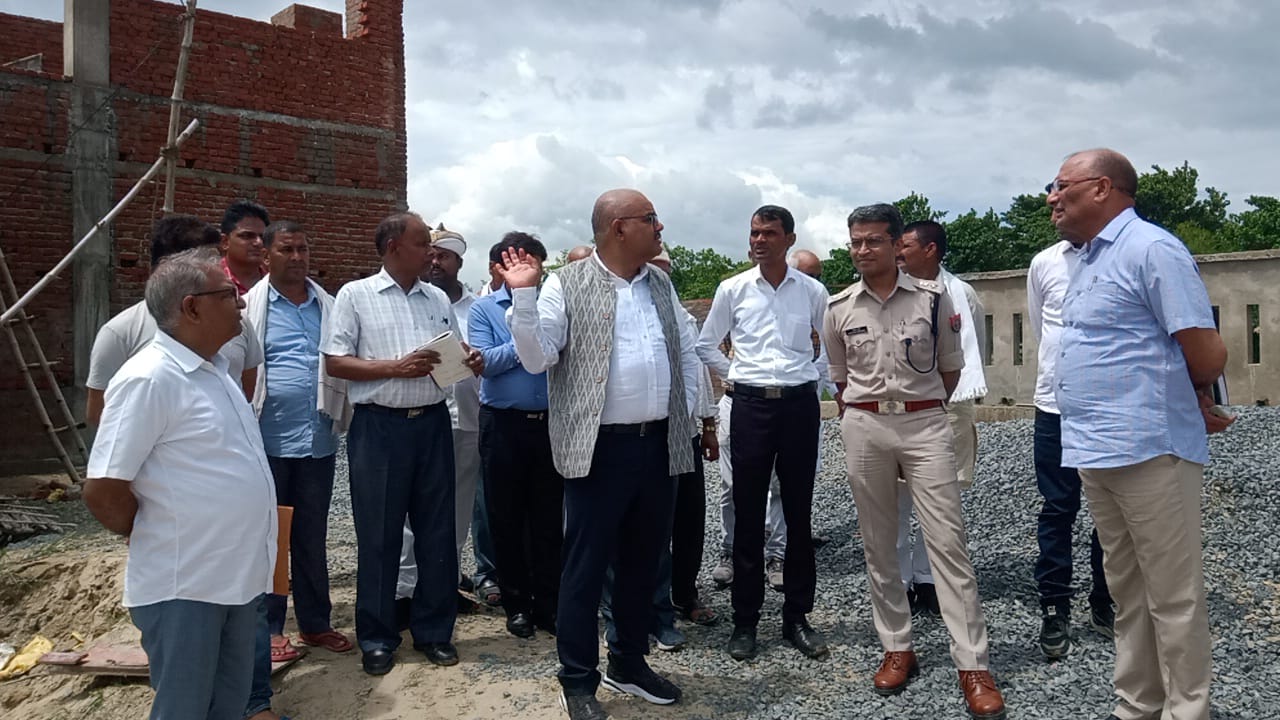 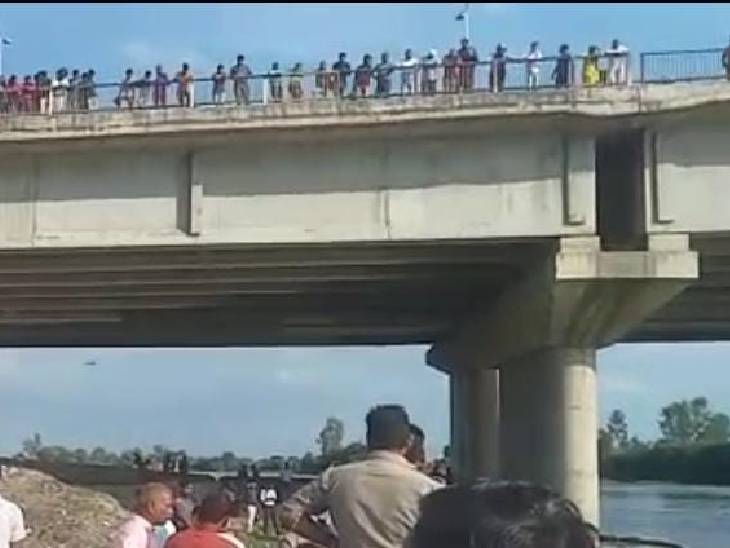