Girdhapur village of Badlapur police station area of ​​Greater Noida, where two people died after being shot between two sides on Monday.

In Uttar Pradesh’s Greater Noida on Monday, there was a fierce bloody struggle between the two sides over the land dispute. In Girdharpur village of Badlapur police station area, two sides fought fiercely with sticks and fierce firing. Three people from one side were shot in the firing. In which two people died in hospital while one person was seriously injured.

He is admitted to the hospital in critical condition. Live video of the incident was also made in which fierce firing is going on. Currently police have registered a case and are engaged in further proceedings.

Bullets in the midst of controversy over the route

Actually, the whole matter is related to the village of Girdhapur under Badlapur police station area of ​​Greater Noida, where there was a dispute between the first party Devendra and the brown of the second party on Monday. Bhura’s relatives Prem, Selak and Amit had gathered in a dispute over the road. There was a debate between the two sides on the spot, in which Devendra was firing from the side with his licensed weapon. In this, Prem, Selak and Amit were shot. Those who were rushed to the hospital for treatment where doctors declared Amit and Selak dead.

In another case in the past, both parties have been processed under 107/116 CRPC. Efforts were being made through the local people to settle the dispute. Police was not informed about this. Police forces and officers are present on the spot. Necessary legal action is being taken. 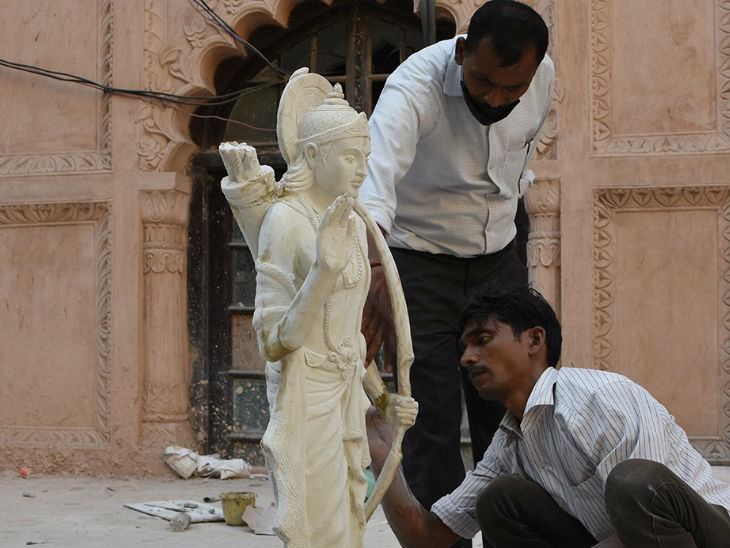 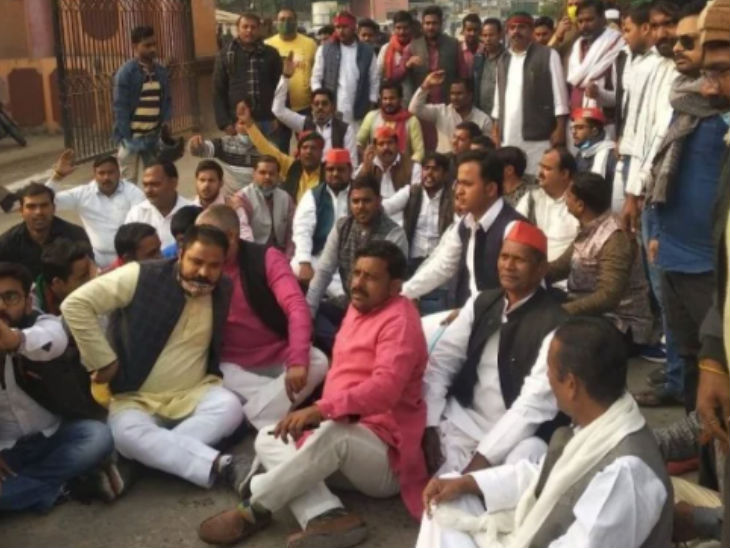