The government informed the Rajya Sabha on Wednesday that data on the number of deaths of migrant workers after the announcement of lockdown in March 2020 were still being collected from States, but Maharashtra had reported 17 “accidental” deaths.

In response to a question by Shiv Sena MP Priyanka Chaturvedi and Congress MP Phulo Devi Netam, Labour and Employment Minister Santosh Kumar Gangwar said in a written reply: “As per information received from the States/Union Territories, no loss of lives of migrant workers are reported from Assam, Arunachal Pradesh, Delhi, Meghalaya, Himachal Pradesh, Punjab, Kerala, Nagaland, Manipur and Andaman and Nicobar Islands except 17 accidental deaths in Maharashtra. Information from the remaining States/Union Territories is being collected and will be laid on the table of the House.”

In Maharashtra, migrant workers on their way home were run over by a train as they slept on the tracks near Aurangabad on May 8, 2020. 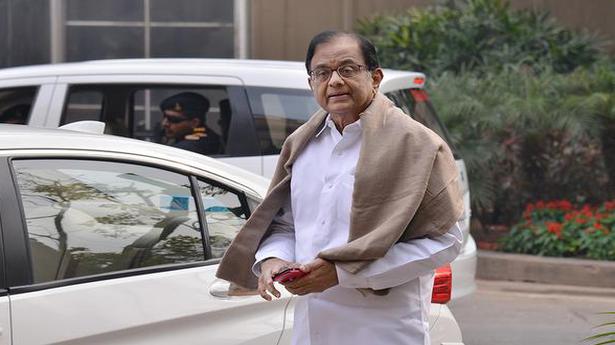 Chidambaram takes a dig at FM over ‘act of God’ remark 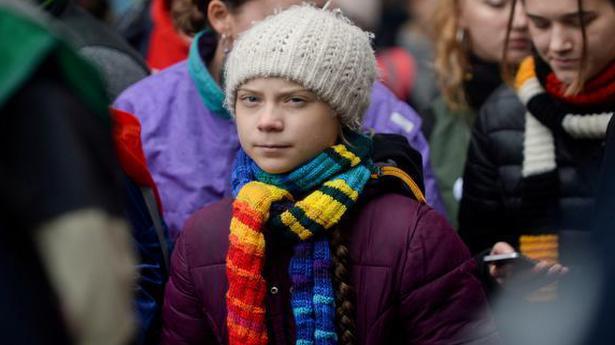 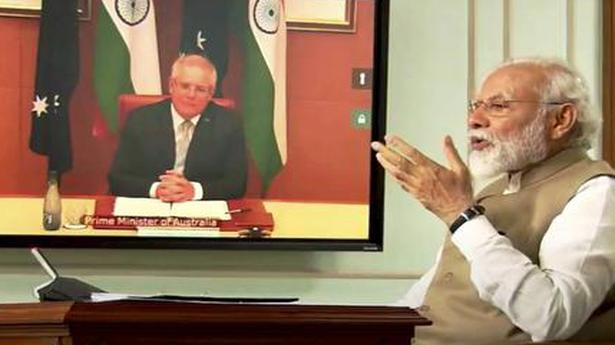