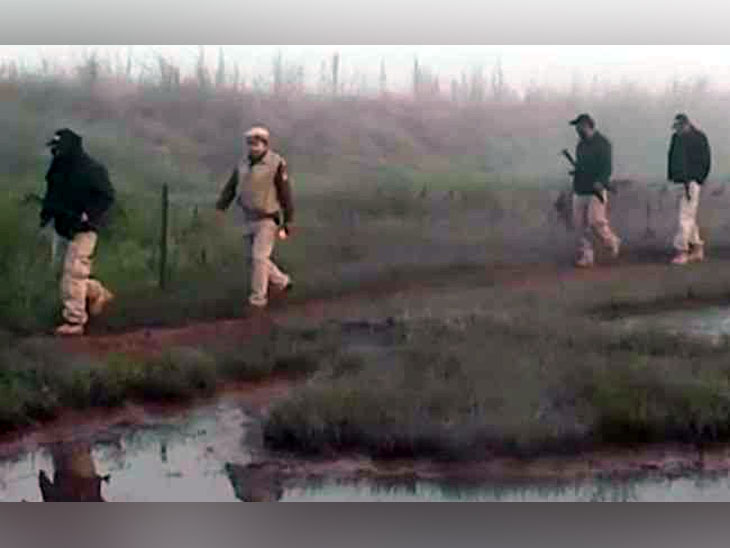 Pak drones once again appeared in the bombia sector on the Indo-Pakistan border on Saturday night. When the BSF started firing after this, the drone went back. After this, the police and BSF are running a joint search operation on the border since Sunday morning. Explain that this is the fourth such incident in the last five days.

According to the information received, a drone was seen coming from across the border on Saturday night in Bamial sector of Pathankot district adjacent to the Pakistani border. After this, the soldiers of BSF outpost located in village Pahalipur were alerted immediately and fired four rounds. After firing, the drone went back towards Pakistan. After the incident, the police has strengthened security arrangements throughout the region. On Sunday morning, the police conducted a search operation in the four kilometer area adjacent to the border and reviewed the security of the entire area.

This has been confirmed by Pushpendra Singh, in charge of Police Station Narot Jaimal Singh. He said that the drone was sighted by BSF on the Indo-Pak border on Saturday, which was fired and sent back. The joint operation by the police is going on.

A Pakistani drone was spotted in Kalanaur, located on the India-Pakistan border in Gurdaspur, 5 days ago. The BSF jawans still fired bullets on the drones and engaged in search operations. However, BSF had not recovered any suspicious items then. After this, late night on Friday, Dera Baba Nanak’s Momanpur post and on Saturday Alsubah at 3.15 minutes, a similar act was seen near Thakurpur post of Dinanagar. 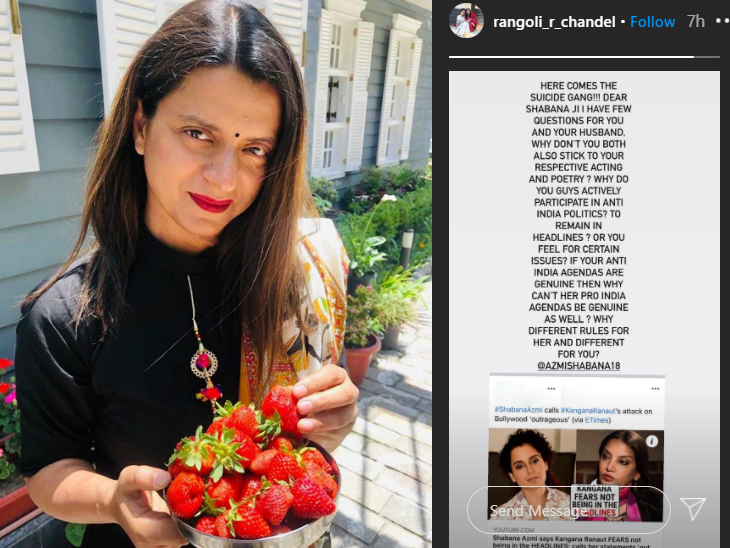 Kangana’s sister Rangoli took a dig at Shabana, wrote- Why do you participate in anti-India politics to stay in the headlines 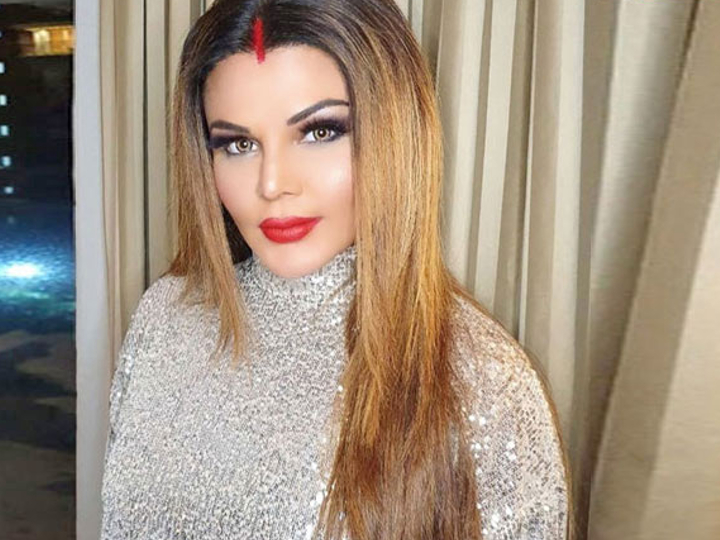 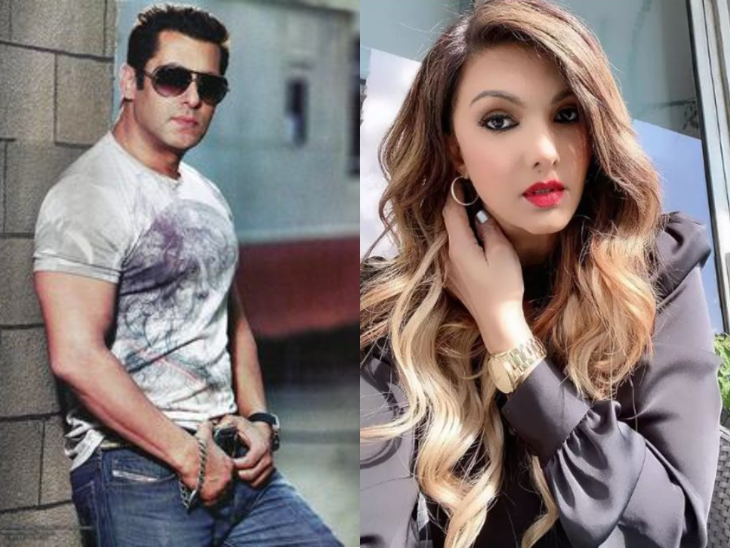 Flashback: Somi Ali again remembers her relationship with ex boyfriend Salman, came to India by insistence that he had to marry this man