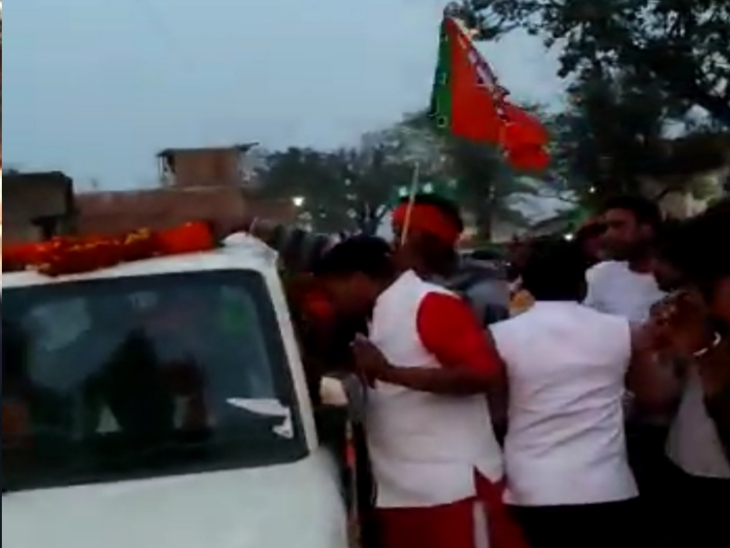 BJP workers on Thursday night attacked the convoy of Vikassheel Insaan Party (VIP) in Sultanpur, Uttar Pradesh. In which two to three people were injured, while the vehicle was also damaged in stone pelting. The police have started investigation by registering an FIR in this whole matter.

Everyone ran away after saving their lives and sitting in the car was shouting that drive the car – drive the car. In this case, a supporter named Mohammad Chavez Chaudhary has suffered serious injuries, who has been admitted to the district hospital for treatment. Police has registered a case against unknown people on the complaint of Bhagirathi Yadav. Police has now started action by identifying the accused on the basis of the video found in the case. 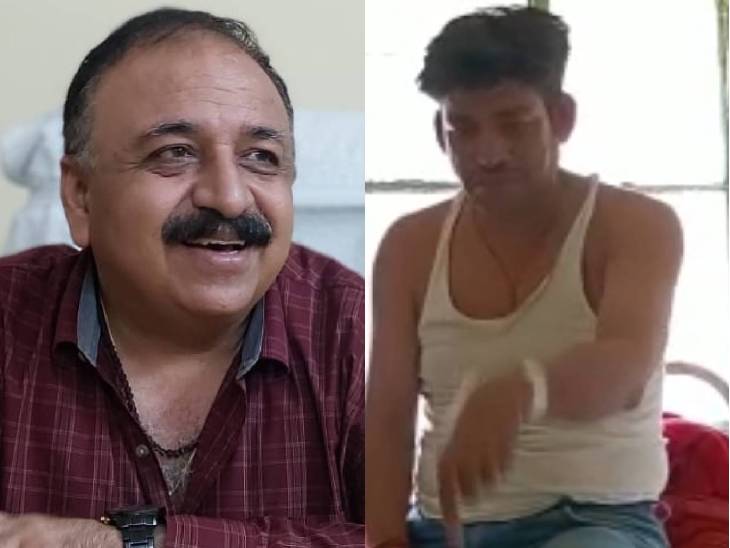 The victim said – I have come to do the job, not to eat shoes; fainted, cried a lot Pilibheet pharmacists Association Protested pilibhit CMO Due to hurt by the CMO abuse 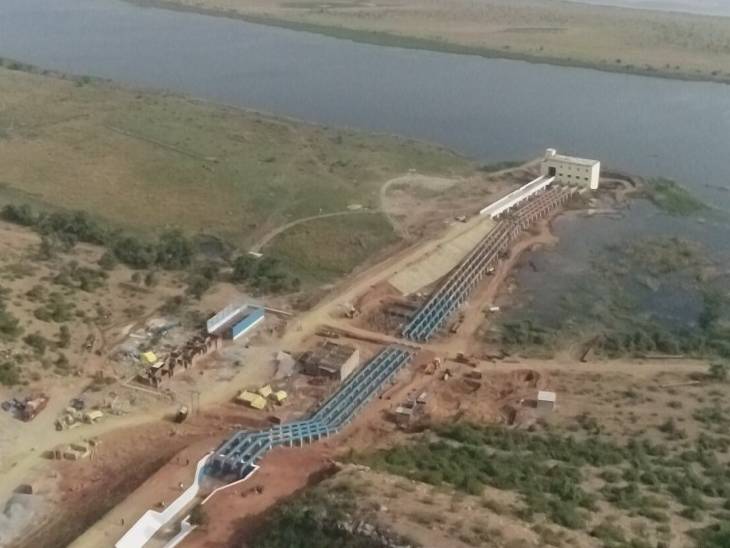 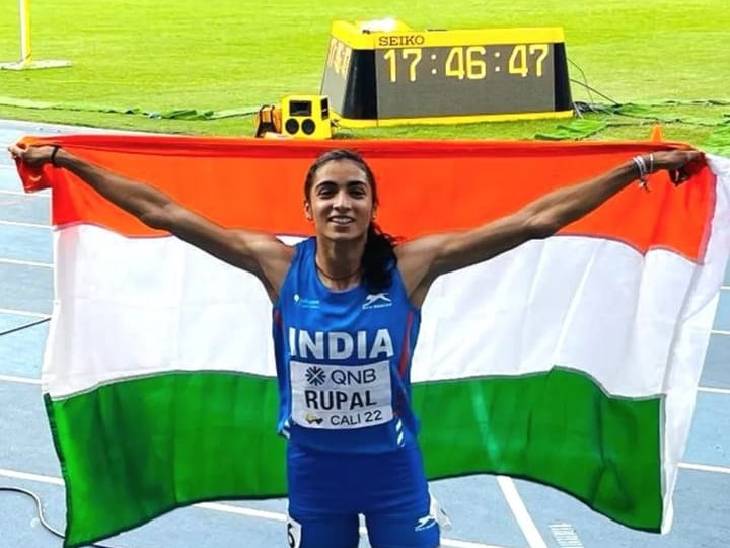