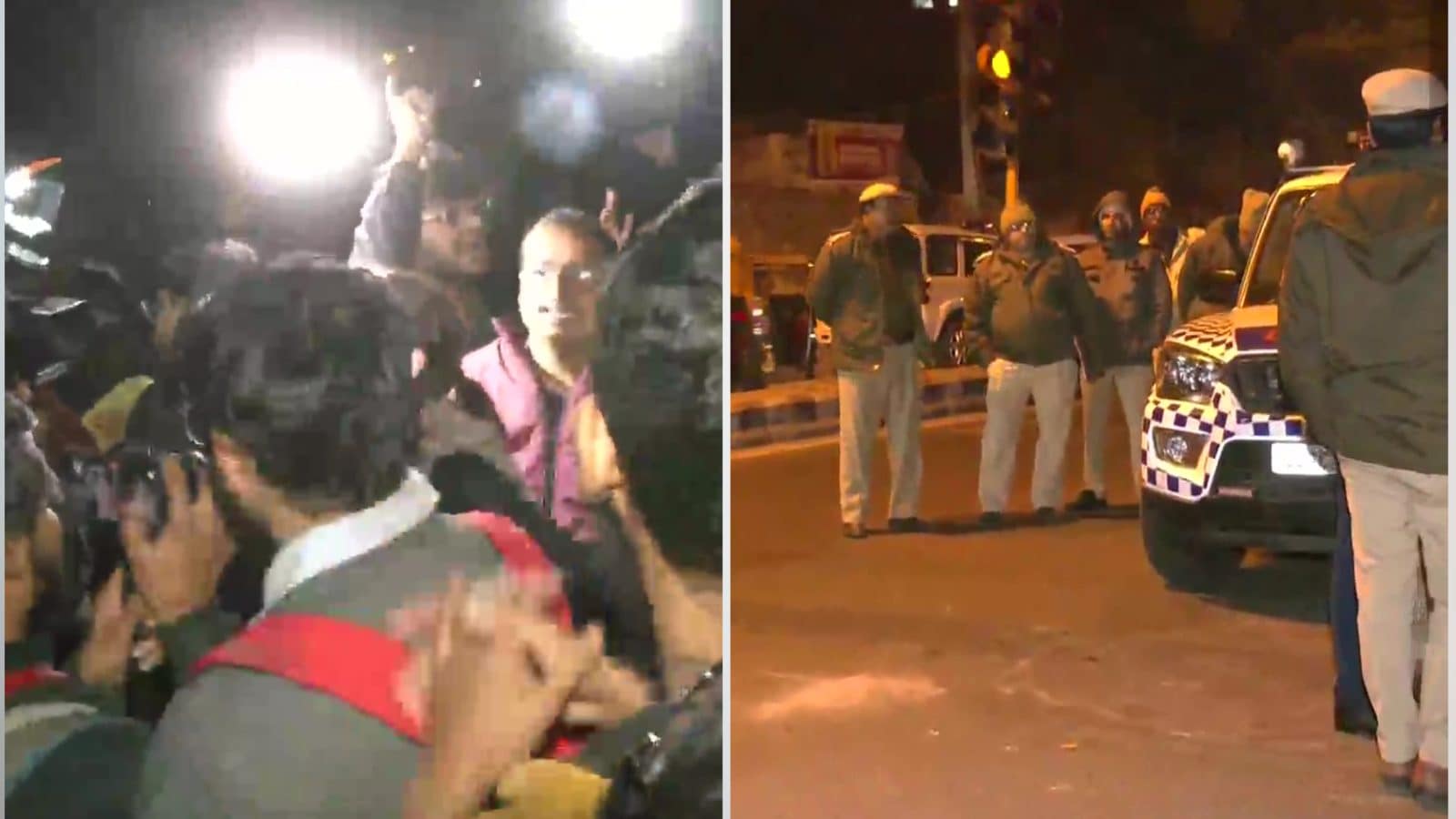 
From stone-pelting within student groups to police pushing students away from campus gates and detaining student leaders amid heavy deployment over two consecutive evenings, the screening of the contentious BBC documentary ‘India: The Modi Question’ at major university campuses — Jawaharlal Nehru University (JNU) and Jamia Millia Islamia — has come under fire, bringing back flashes of violence and police atrocity not very long ago on these premises.

What is the row all about?

Left students’ bodies such as Students Federation of India (SFI) and All India Students Association (AISA) — both JNU, Jamia are largely Left-oriented campuses — planned to organise the screening of the documentary on campus. The feature questions Prime Minister Narendra Modi’s leadership during the 2002 Gujarat riots when he was the chief minister of Gujarat.

The university administration in both cases did not grant permission for the same and had warned of “disciplinary action”. Students, however, upped the ante against the administration’s decision, saying the government has not banned the documentary but just blocked digital access to it and students are free to watch it on their own. On the other hand, university officials said not allowing permission for gathering for an event is the “administration’s prerogative”, which in this case could be over fears that it may spark clashes between student groups.

While JNU has a students’ union, Jamia students have not been allowed to hold union elections for years but have active SFI and AISA units on campus.

Last week, on Friday, the Centre had asked the Information and Broadcasting (I&B) Ministry to take down the documentary from social media and block digital access of the same on Twitter and YouTube. Ministry officials said since the prime minister had already got a clean chit in the case from the apex court, the documentary is nothing but an attempt at “propaganda”. However, links to the two-part documentary could still be spotted on social media.

The JNU Students’ Union planned the screening at 9pm on Tuesday. However, they could not proceed with the plan as there was a major power outage, which the students’ body alleged was intentionally orchestrated by the administration to cut off internet access.

When the students started watching the movie on their phones and laptops, stone-pelting started among groups as the RSS-affiliated Akhil Bharatiya Vidyarthi Parishad (ABVP) protested against the screening. Some students reportedly got hurt and the JNUSU lodged a complaint with the Vasant Kunj police station the same night.

When asked about the power cut, a senior university official said: “There was a major line fault, which took long to be restored. Electricity was snapped even at faculty residences and other departments.”

Following JNU, the SFI at Jamia had on Tuesday (January 24) put out a poster announcing the screening of the documentary on Wednesday at 6pm at the MCRC lawns. The same day, noticing the poster, the chief proctor’s office issued a notice, warning students that no such gathering is allowed in university premises.

By Wednesday noon, there was heavy police deployment outside the campus with companies of Rapid Action Force (RAF) armed with tear gas guarding the gates. By evening, 13 students were detained, who were released late evening.

SFI Jamia president Sanam Husain said, “Students were peacefully protesting at gate no.7 when the police started pushing them out and detained most of them. The varsity administration had informed the police of the same. How can the university let its students be taken away by police just for protesting?”

On January 5, 2020, masked intruders armed with rods and sticks entered JNU’s Sabarmati Hostel, unleashing violence on students and teachers, which left over 50 injured. 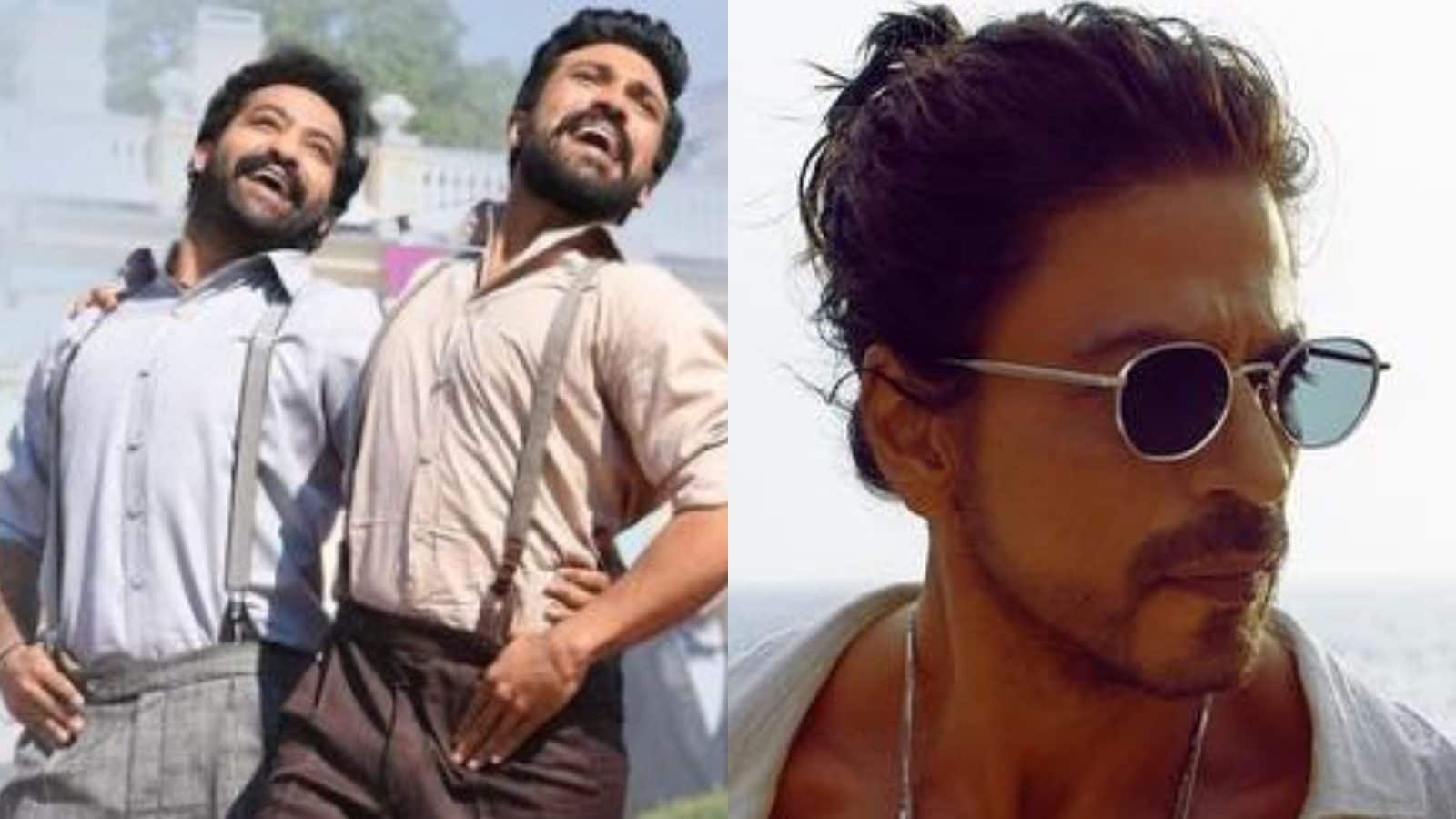 Alberto Contador Has Surgery to Remove Over 100 Tumours