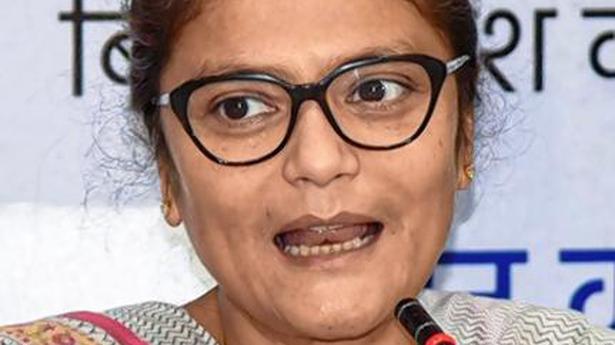 
Miscreants from across the Assam-Mizoram border allegedly used slingshots to attack an Assam Congress team with stones and marbles when it visited a flashpoint on Sunday.

The governments and people of the two north-eastern States have been caught in a border row for a month with a brief lull in hostilities in between. The two States share a 146.6 km border.

The Congress delegation said the Mizoram police had erected barricades near a bridge about 3 km inside Assam and used aggressive locals to prevent the members from advancing further.

“We had intimated the Assam government in writing about our visit but the Mizoram police prevented us from reaching the trouble spots. The Mizos also pelted stones and marbles at us and the Assam police personnel,” said All India Mahila Congress president Sushmita Dev, a former MP from southern Assam’s Barak Valley that borders Mizoram.

Assam’s Opposition leader Debabrata Saikia, who accompanied Ms. Dev, said the “aggression” by people of Mizoram was within Assam.

“Mizo villagers joined their State police in preventing us from advancing. They pelted stones at us with slingshots and shouted slogans,” he said, adding that Mizoram occupied large swathes of Assam’s land while the Bharatiya Janata Party-led State government turned a blind eye.

Officials in Assam’s Cachar district said many from Mizoram wielded firearms when a team went to inspect a school near the border that was bombed on Friday night. They said the Mizoram residents kept pointing their guns at them as they inspected the site.

In Mizoram’s capital, Aizawl, Chief Secretary Lalnunmawia Chuaungo said three companies of the Border Security Force would soon replace the Mizoram police at three flashpoints and trucks stranded in the State would be released as soon as Assam calls off the economic blockade since in force since October 28.

“The boundary dispute can only be resolved through dialogue,” he said, regretting the death of an Assamese man, 48-year-old Intiaz Ali Laskar, on November 1 while in custody of the Mizoram police and blasts at two schools, which he said were in Kolasib district of Mizoram. Assam claims the schools are in Cachar district.

Mizoram has contested the boundary since it was carved out of Assam as a Union Territory in 1972 and became a State in 1987. Several rounds of talks since 1994 have been inconclusive.

NIDA calls for complete shutdown of medical services for 24- hours 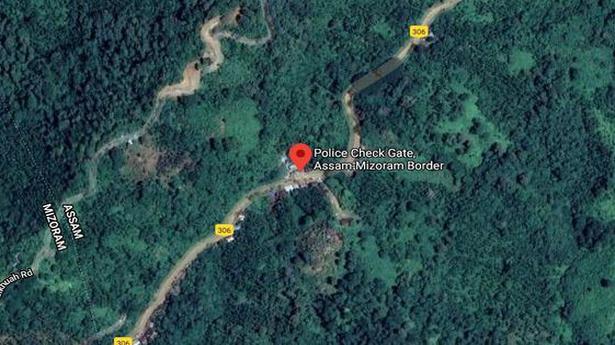 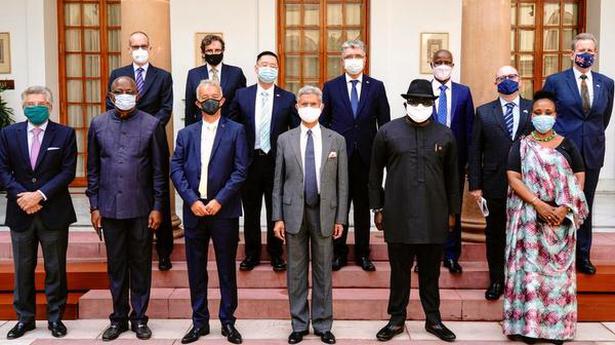