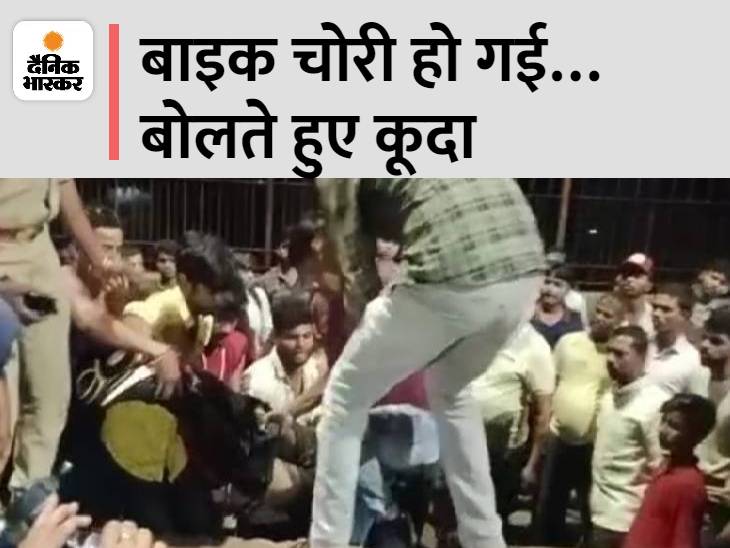 In Jhansi, on Saturday night, an electrician committed suicide due to the theft of a bike. He stopped to eat golgappas. When the bike was not found, he jumped into the Antiya pond. By the time he was rescued, it was too late. His breathing had stopped. The postmortem of the youth will be done on Sunday.

Divers pulled out the dead body of Rajkumar who was submerged in Antia pond.

Rajkumar Shakya (41) resident of culvert number 9 was an outsourcing employee at Munnalal Power House in the electricity department. He was a transformer mechanic. Wife Preeti told, “Husband left for duty at 9 am on Saturday. Didn’t come back in the evening. At night, the police called and called the district hospital. When we reached there, the husband was already dead.

Said – The bike was stolen and jumped into the pond

Eyewitnesses told that Rajkumar reached Antia Tal by bike. He ate golgappas and started shouting that my bike was stolen. I’m going too. He also had a key in his hand. Suddenly he jumped into the tank. On this the people around gathered and informed the police. After some time the young man was taken out of the pond and taken to the hospital. Where he was declared brought dead by the doctors.

have an 11 year old daughter
Rajkumar was taking care of the family by working as a mechanic for many years. She has 11 year old daughter Khushi, who studies in 6th standard. On calling the police, wife Preeti rushed to the district hospital. When she came to know that her husband had died, she started crying and became unconscious. At the same time, after the death of the young man, the shops and contractors around the Antia pond soon left. 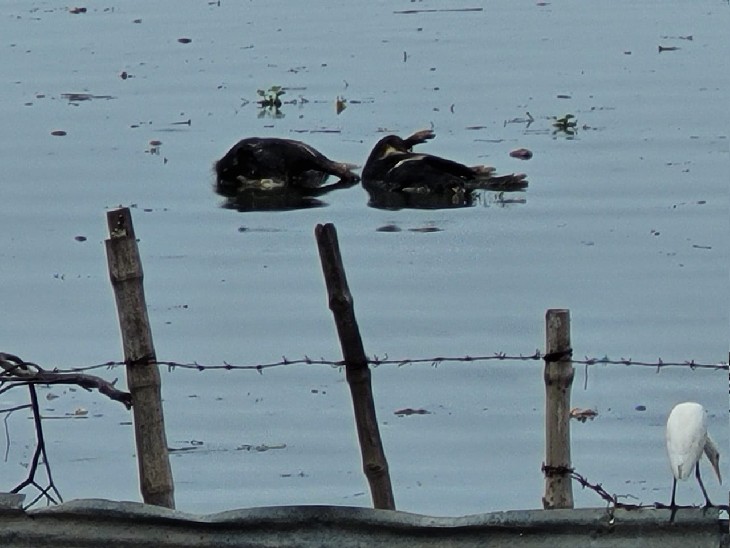 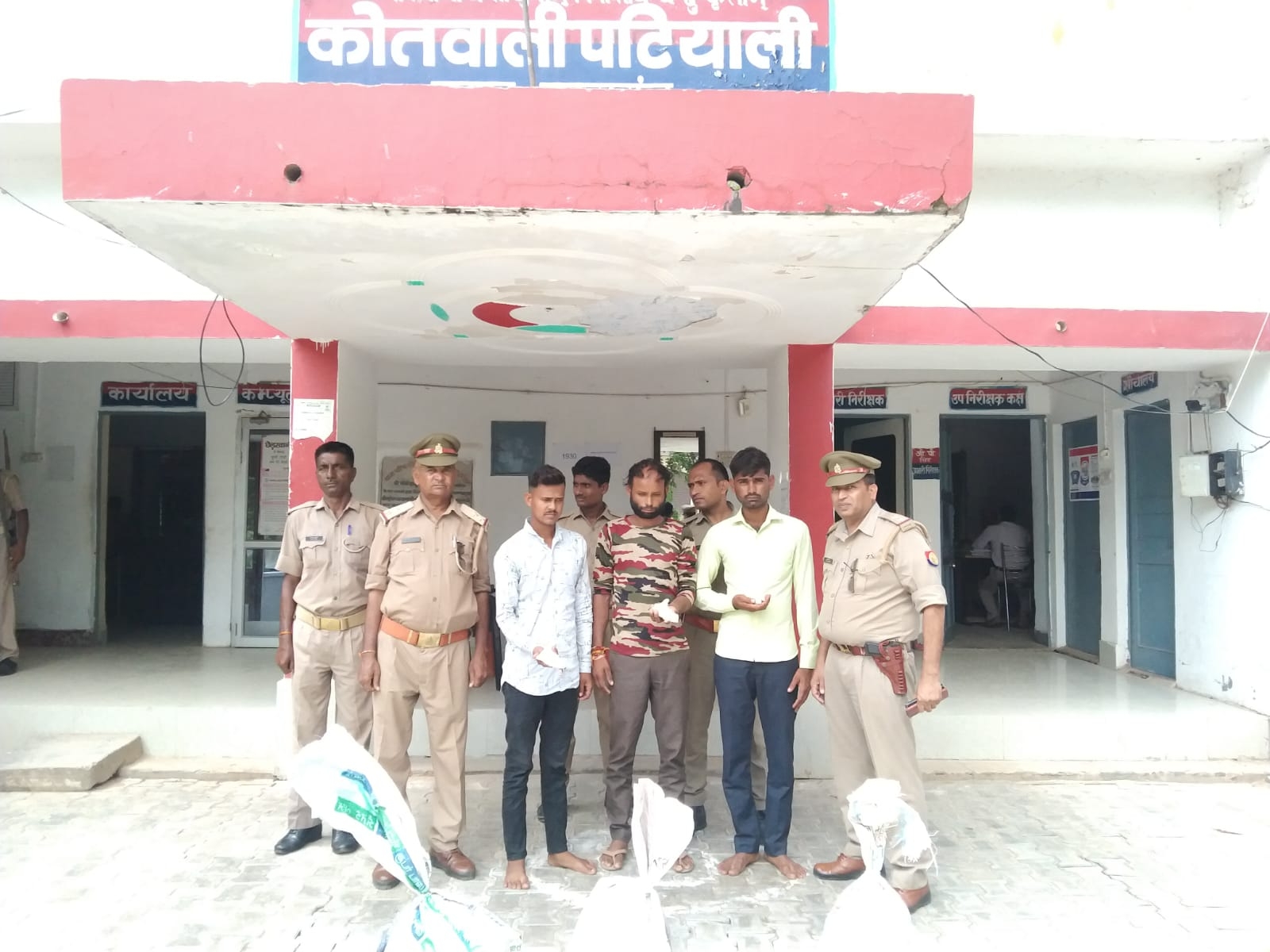 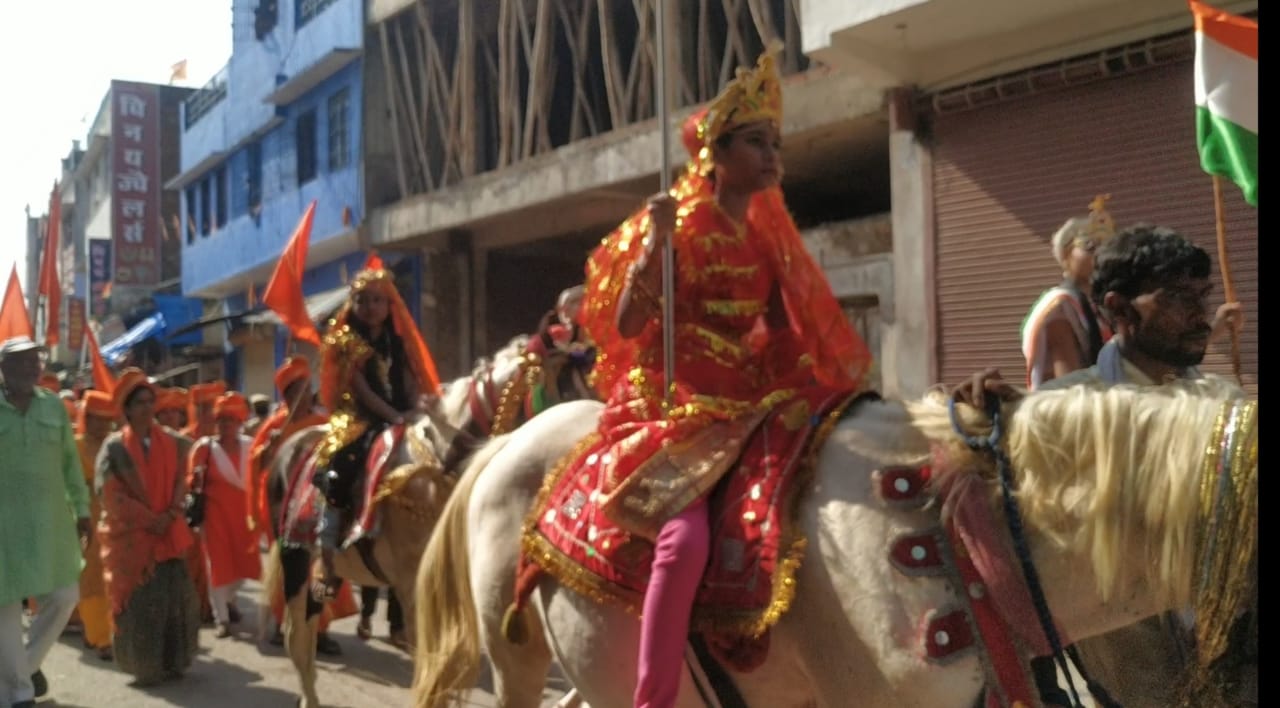