Cannes Film Festival 2022 has started from 17th May. The festival will continue till May 28. The story of the beginning of the Cannes Film Festival is very interesting. It was started in 1939 against the arbitrariness of Hitler, the dictator of Germany. This was the period when there used to be only one Venice Film Festival around the world, in which Italian dictator Mussolini and German dictator Adolf Hitler used to give awards to films in consultation with each other.

Things like acting, making and art were not taken care of in the film. Against this arbitrariness, the ‘Cannes Film Festival’ started in the city of Cannes, France in 1939. The beginning was very difficult, but now it is one of the most prestigious film festivals in the world.

During the Cannes Film Festival 2022, let’s know how is the beautiful and interesting history of this film festival-

In 1938, the French Minister of National Education, Jean J. considered the Cannes Film Festival at the behest of some senior executives, historian Philipp Erlanger and film journalist Robert Favre Le Brett. This idea also got support from the US and the British government.

The reason was the arbitrariness of Hitler and Mussolini at the Venice Film Festival. Disturbed by the attitude of the two dictators, French, American and British jurors protested and distanced themselves from the ceremony forever. To respond to the arbitrariness of both dictators, France decided to create a free festival and on 31 May 1938, Cannes was finalized as the venue of the festival. At the same time, the French government made it official by signing the documents of the International Film Festival (in French – Le Festival International du Film). The French Riviera resort was finalized for the ceremony to attract the tourist crowd.

When was the first Cannes Film Festival held?

The first Cannes International Film Festival was held from 1 to 20 September 1939. Its purpose was to promote different types of films and cinematography.

An opening gala night was held on 31 August, just a day before the film festival starting on 1 September 1939, in which all the Hollywood stars of that era had arrived. As soon as the ceremony began on 1 September, it was reported that Adolf Hitler had invaded Poland. As a result, the festival was postponed for 10 days on the very first day itself. The festival organizers waited for the atmosphere of war to calm down, but the situation went from bad to worse. On September 3, France and the United Kingdom declared war on Germany and the Second World War began, which continued for six years. The French government gave instructions to stop the festival and the first International Film Festival stopped as soon as it started.

After waiting for about 6 years between 1939 and 1946, the festival was organized again from 20 September to 5 October 1946. This time 20 countries participated in the festival, whose films were first presented at the Cannes International Film Festival.

If there was no budget, the ceremony was not held for two years.

After the first ceremony, when the second ceremony was held in 1947, only 16 countries participated in it due to system and many flaws. At the same time, this ceremony could not be held in 1948 due to budget constraints. In 1949 also a few countries participated in it. In the same year the Palais des Festivals (Convention Center of Cannes), which was prepared for the ceremony; This seaside center was just incomplete and the work of its roof was going on. As the time came for the ceremony, the roof of the convention center broke. Again in 1950, the ceremony did not take place due to budget constraints.

Film festival being held every year since 1951

In 1951, the festival was to be held around September, but to avoid a direct competition with the Venice Film Festival, it was held between March and June. People started participating enthusiastically in this festival becoming famous due to the massive coverage.

For the first time in 1984, Indian films got a place in the Cannes Film Festival.

In 1984, Pierre Voyt was replaced as President by Robert Favre Le Brett. Peere brought new rules and many changes, due to which countries like India, China, New Zealand, Philippines, Argentina, Cuba and Australia also got a place in the official Cannes Film Festival. 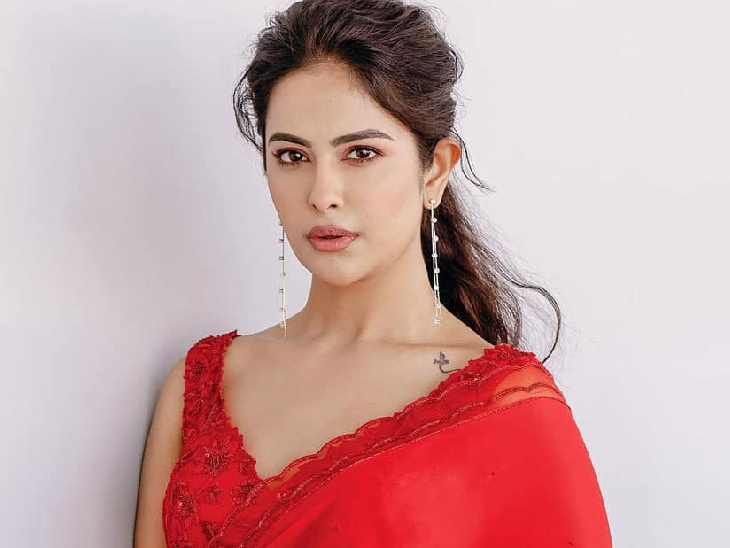 New release dates of films: From Shahrukh Khan’s ‘Pathan’ to Prabhas’s ‘Adipurush’, these big films are going to be released next year