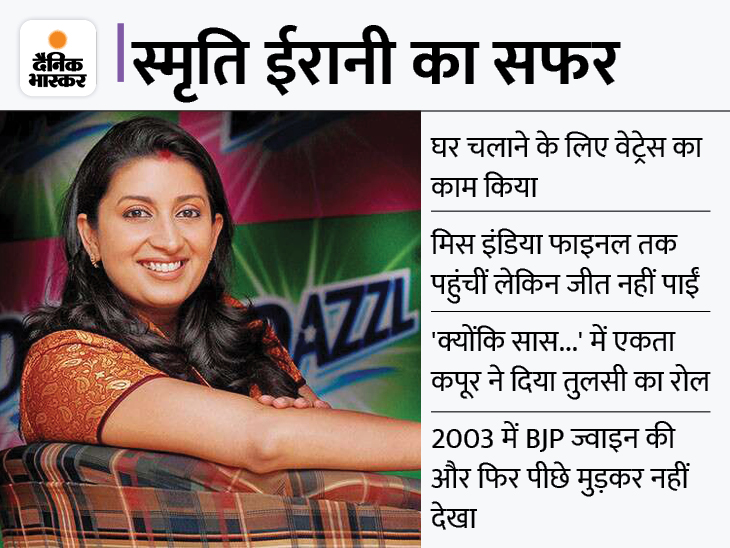 Union Minister and former TV actress Smriti Irani is in discussion these days due to her fat to fit transformation. In the pictures surfaced on social media, Smriti’s weight is seen very less. Apart from this, Smriti has also written a novel named Lal Salaam. Smriti was writing this novel for the last 10 years. Let’s have a look at some facts of Smriti’s life…

Worked as waitress in hotel

Smriti was born in the Malhotra family of Delhi. The economic condition of the house of Smriti, daughter of Punjabi father and Assamese mother, was not good. Father used to run a courier company. Smriti started her B.Com studies with Correspondence after schooling, but could not complete it. She has even worked as a waitress in a hotel.

To help her father, she started marketing beauty products in Delhi. During this, someone advised him to try his luck in Mumbai. After that she came to Mumbai. In 1998, she auditioned for Miss India and got selected, but her father refused to participate in the contest. In the end, the mother supported. Mother somehow arranged the money and gave it to Smriti. Smriti reached the finals in the contest, but could not win. To return the money to her mother, Smriti started looking for a job. Applied for the post of Flight Attendant in Jet Airways, but not selected. She was also rejected in many modeling auditions. After that he did a private job.

Was rejected for ‘Because mother-in-law…’

Smriti Irani, who rose to fame as Tulsi Virani in ‘Kyunki Saas Bhi Kabhi Bahu Thi’ (2000-08), once told that she was rejected by Ekta Kapoor’s team for never being fit. Then Ekta Kapoor supported her and gave the main role in the show, after which Smriti’s fate changed.

She came to be known as Smriti Irani in 2001 when she married Parsi entrepreneur Zubin Irani. In October 2001, she gave birth to a son, who was named Johar. Two years later, i.e. in September 2003, she became the mother of daughter Joish. They also have a step-daughter, Shanel. Shanel is the daughter of Zubin and his first wife, Mona.

Such was the political journey

Smriti Irani has been a part of RSS since childhood. His grandfather was an RSS volunteer and mother Jan Sanghi. After joining BJP in 2003, Smriti became Vice-President of Maharashtra Youth Wing in 2004. In 2004, contested the Lok Sabha elections from Delhi’s Chandni Chowk seat against Congress’s Kapil Sibal, but lost. In the year 2010, Smriti became the National Secretary of BJP and President of Women’s Wing. In the year 2014, contested the Lok Sabha against Rahul Gandhi from the Amethi seat of UP, but lost here too. Despite this, Modi made him the Union Minister of Human Resource and Development. Presently he is the Central Textile Minister. 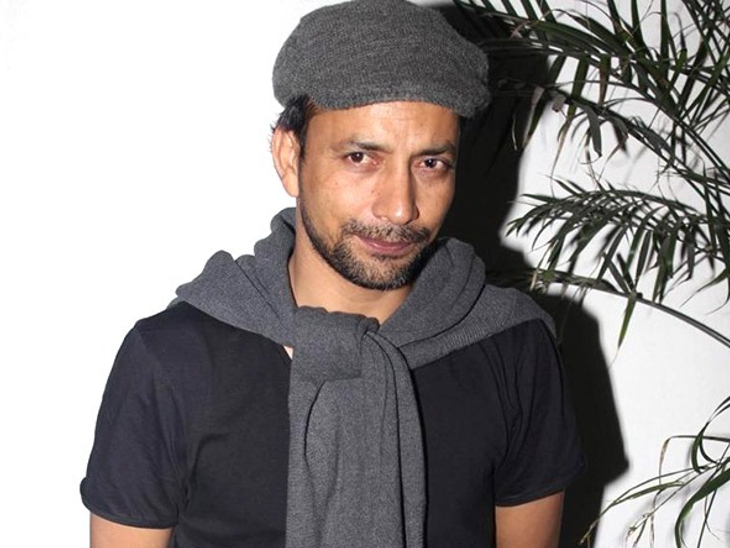 Conversation: Deepak Dobriyal said – It was a big challenge to extract emotions in an atmosphere of fear, find expression 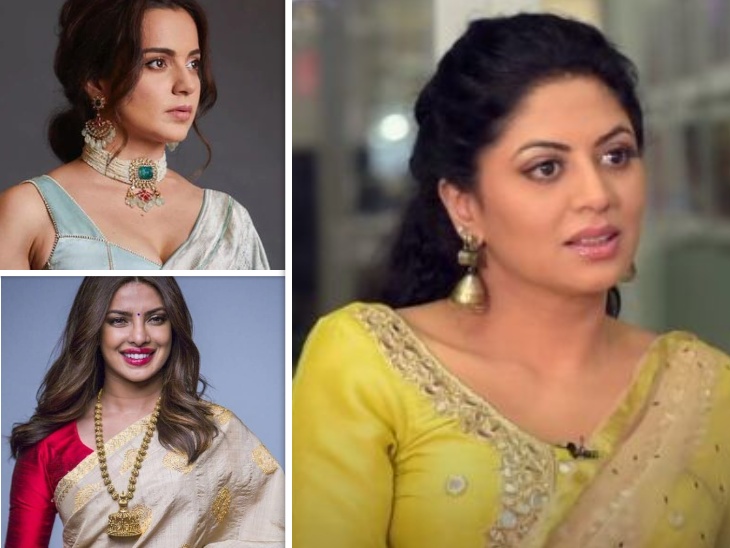 Actress anger: Kavita Kaushik raised the question by comparing Priyanka Chopra with Kangana Ranaut, said- ‘Why did she not get the Padma Shri?’ 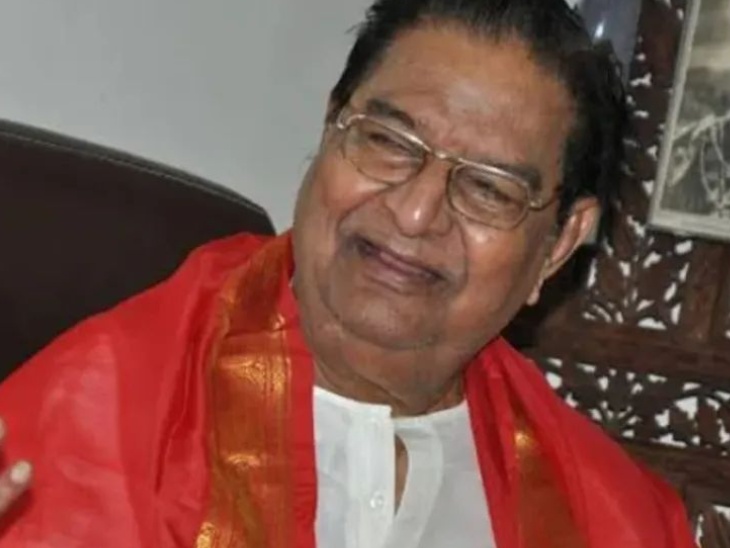