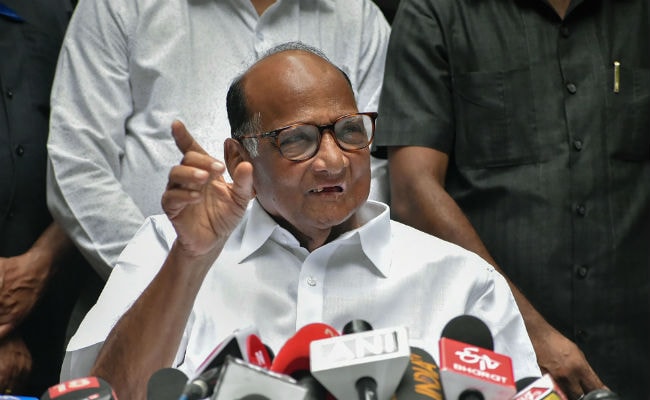 Sharad Pawar said efforts are on to resolve the issues of state transport workers. (File)

The MVA government has been trying to resolve the issues of striking employees of Maharashtra State Road Transport Corporation (MSRTC) but they are being “misled and provoked” by some people leading them, National Congress Party (NCP) chief Sharad Pawar said on Sunday as he referred to the protest held outside his residence in Mumbai.

Addressing a rally of NCP workers at Amravati in east Maharashtra, Mr Pawar also said that those desperate to snatch power from the MVA government are trying to destabilise the state government by misusing the power of the Centre.

“The state government has been making constant efforts to resolve the issues of the state transport workers but their leadership has gone into the wrong hands. Some people are trying to provoke ST workers. What happened at my home (in Mumbai) is not a crisis, it should not be given any importance,” Pawar said.

A group of striking MSRTC employees had staged a sudden and fierce protest outside ‘Silver Oak’, Mr Pawar’s bungalow on Pedder Road in south Mumbai, on Friday afternoon when he was at home, accusing him of not doing anything to help them.

“The incidents in the last two days indicate that the ST workers were provoked and misled by some people. One faces several problems in political life, while some of them are sponsored some are situational,” he said.

Mr Pawar said the then government headed by him ensured that Mumbai returns to normal within three days of the bomb blasts in 1993.

“Bombay blast had occurred on Friday on March 12, 1993. With the concerted efforts of stakeholders, we ensured that Mumbai is back on the right track. Three days after the blasts, 100 per cent factories, 100 per cent schools and colleges started in Mumbai,” he said.

Mr Pawar accused the BJP-led Centre of playing politics of communal hatred and animosity in the country.

“Efforts are being made to create rifts between Hindus and Muslims, Dalits and non-Dalits by some quarters. We should check this,” Mr Pawar said.

“Though the power in the state in MVA’s hands, the situation is not easy. Those away from power are desperate to grab it. Using power in the hands of the Centre, they are out to destabilise the government in the state,” the NCP chief said.

Mr Pawar also said that various allegations are being levelled against MVA leaders and cited the arrest of two ministers of MVA- Anil Deshmukh and Nawab Malik- by central agencies.

“The one-point agenda of destabilising the MVA government is on,” Mr Pawar alleged and called for collective efforts to defeat the agenda.

Mr Pawar alleged that when issues of fuel hikes and inflation are assuming serious proportions, efforts are being made to divert the people’s attention from “just and legitimate issues”.

Referring to the Bollywood movie “The Kashmir Files“, he alleged that efforts are being made to create a rift in society on religious lines.

“The movie showed how Hindus were tortured…whenever a small community faces a problem how a majority community attacks them. If the majority community is Muslim then a sense of insecurity is experienced in the Hindu community. A planned conspiracy is taking place today to create this insecurity. Unfortunately, those who are in power in the country appealed to the people to watch this movie,” Mr Pawar said in a veiled swipe at BJP leadership.

He also raised serious concerns about the communal situation arising in the country.

“The BJP can’t run away from the responsibility for attacks on Kashmiri Pandits. A rift between Hindus and Muslims is being created which is a very worrying thing. Hence, those who believe in protecting the interests of all the sections of society should come together. The NCP is ready to take up the struggle against those trying to divide the people into the lines of caste and religion,” he said.

Later, he called on former President Pratibha Patil at her residence. 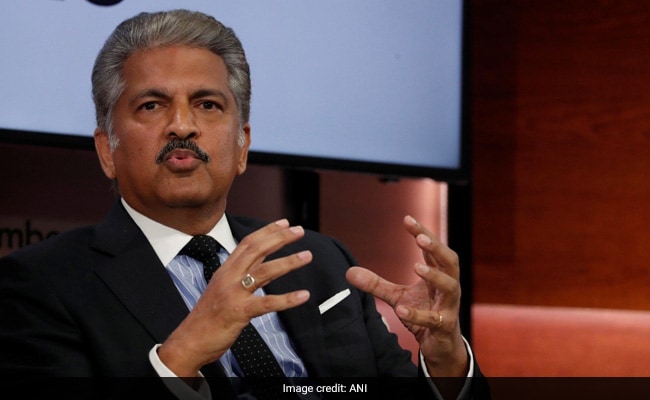 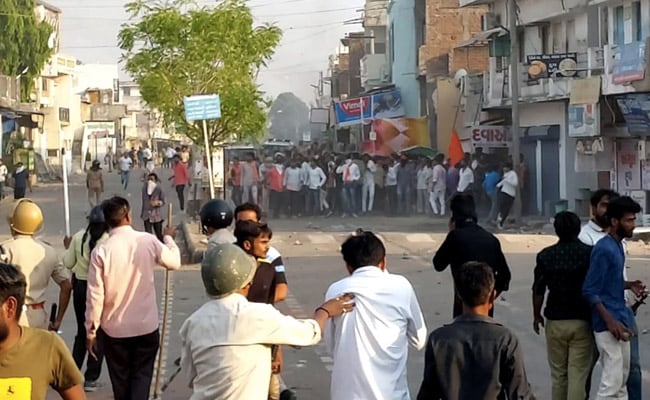