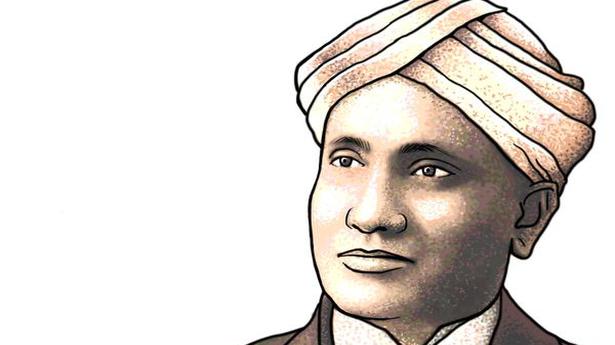 Ninety-three years ago, on February 28, a brilliant discovery put India on the map of world science — a day we celebrate as National Science Day.

A curious question or a sudden stroke of inspiration — sometimes this is all it takes to spark a path-breaking discovery. For the first Asian (and Indian) recipient of a Nobel Prize in science, it was a long journey by sea.

Sir C.V. Raman’s story is one of extraordinary academic ability, intense curiosity, and unflinching dedication towards science. Born Chandrasekhar Venkata Raman in Tamil Nadu’s Tiruchirapalli in 1888, he sailed through his studies, topping the class and earning accolades all the way. He completed his matriculation at the age of 11, B.A. degree at 15 and M.A. degree at 17. It is said that his teachers even allowed him to skip science classes because he didn’t really need them.

After several years of work and research, Raman went on his first foreign trip in 1921. He was sent as a delegate of Calcutta University to the International Universities Congress in London. On his return journey by ship, the vibrant blue waters of the Mediterranean Sea perplexed him and made him think deeply.

He wondered, “A glass of water does not have any colour of its own. But the same water in the deep sea appears a brilliant blue. Why is this so?” This genius just couldn’t wait to find the answer and started conducting simple experiments aboard the ship itself. An excited Raman wrote to a science journal called Nature, as soon as he arrived in India. In fact, the letter did not carry the address of his house or lab but that of the harbour where his ship had docked.

For the next few years, the question continued to preoccupy Raman. He dived deep into research, trying to understand how light behaved when it passed through different substances. On February 28, 1928, an experiment showed a definite, faint greenish glow in glycerine. This meant that the molecules in the liquid were changing the colour of some of the light passing through it. This resulted in the discovery of the phenomenon that was named the ‘Raman Effect’. It created a stir in scientific circles around the world.

The breakthrough earned Raman several well-deserved laurels. He was made a knight of the British Empire and was awarded the Hughes Medal by the Royal Society of London. In 1930, he was awarded the Nobel Prize in Physics. For an Indian educated entirely in India, a country that was still under British rule at the time, this was a stunning moment of triumph.

Over the years, the Raman Effect has been used in many areas, including biology, chemistry and medicine. The Raman Scanner, a device used to detect if someone is carrying illegal substances, uses this principle. 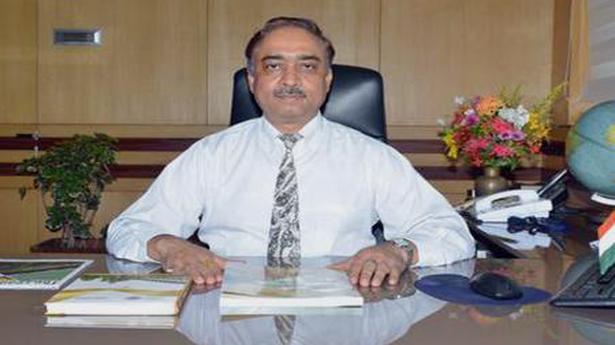 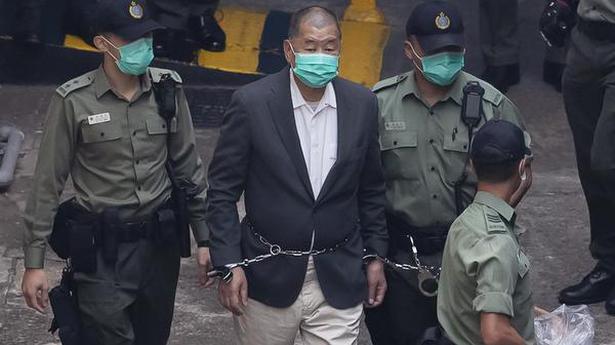