The same area was slammed by a tsunami, quake and nuclear disaster in March 2011.

The Japan Meteorological Agency says a strong earthquake has hit off the coast of northeastern Japan, shaking Fukushima, Miyagi and other areas.

Japanese public broadcaster NHK TV said the Fukushima Dai-ichi nuclear plant was still checking if there were any problems, and there were no immediate reports of irregularities from other nuclear plants in the area following Saturday night’s magnitude 7.1 quake.

There is no danger of a tsunami, according to NHK TV.

The agency said the quake was centered about 60 kilometres (37 miles) beneath the ocean bed.

The shaking was felt in Tokyo, to the southwest.

The same area was slammed by a tsunami, quake and nuclear disaster in March 2011. 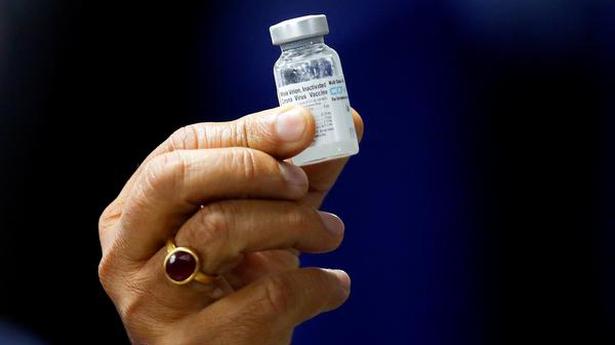 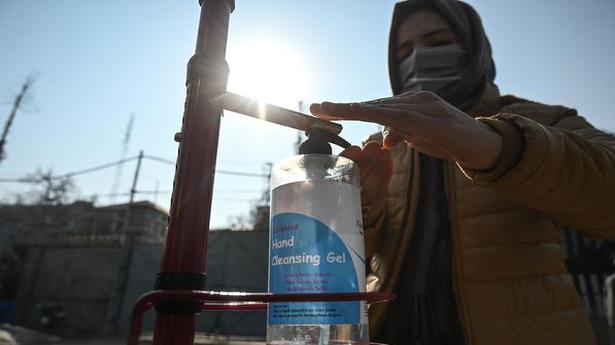 Coronavirus | 4 detected with South African variant of SARS-CoV-2 in India, one with Brazil strain