T Harshini, a class X student of the Raghunadhapalem-based Telangana Minority Residential School for girls, who allegedly consumed pesticide at her home in Yellandu of Bhadradri-Kothagudem district two days ago, died while undergoing treatment at a hospital here on Thursday evening.

Sources said that the girl took the extreme step at her residence at Satyanarayanapuram near Yellandu in the early hours of Tuesday. The exact reason behind her drastic step could not be ascertained immediately.

In a statement, the PDSU Bhadradri-Kothagudem district committee president K Prithvi alleged that the girl resorted to the extreme step after being “admonished” by a teacher over some academic matter during online mode of teaching a few days ago.

He demanded that a detailed probe be ordered into the incident and ₹10 lakh ex-gratia be sanctioned to the bereaved family of the deceased student.

Meanwhile, official sources refuted the charges made against the teacher while expressing condolences to the bereaved family of the deceased. 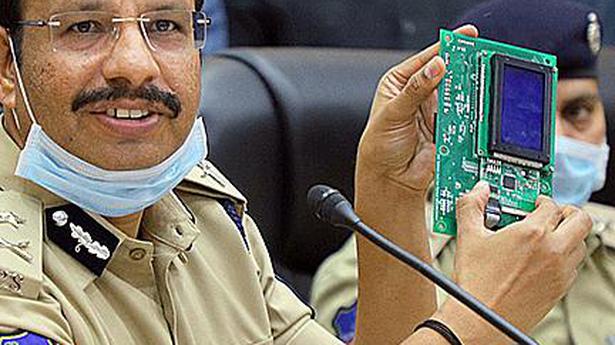