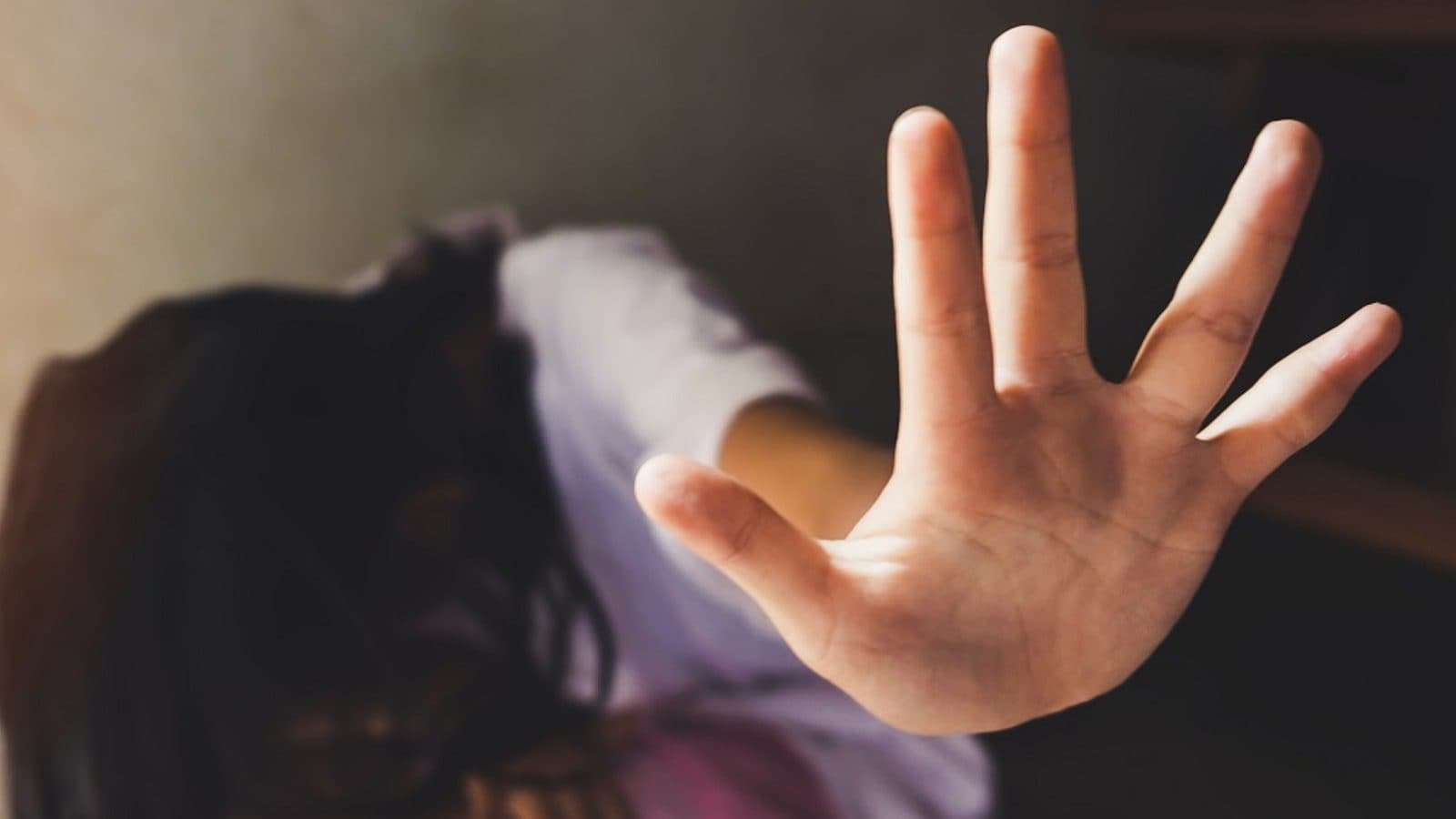 
A student leader’s threat to set himself ablaze led to an accidental fire at a private college in Hyderabad on Friday, injuring him, the principal, and another college employee. The shocking incident occurred at Narayana College at Amberpet around 12.30 during an argument between student leader Sandeep and principal Sudhakar Reddy.

Police said the student leader had come to talk to the principal on behalf of student, Sai Narayana, who had applied for Transfer Certificate (TC). As the principal refused to issue the TC till the student clears fee dues, Sandeep threatened him by pouring petrol on himself and also on the principal.

A police officer said as there was an oil lamp kept on the principal’s table, it resulted in a fire. Sandeep Reddy and Administrative Officer Ashok Reddy suffered burns. An air conditioner and other items in the principal’s room were damaged in the fire. The injured were rushed to government-run Gandhi Hospital. Police said their condition was stable.

Sai Narayana’s family members alleged that the college management was harassing him by not issuing the TC. The student owed Rs 16,000 to the college towards fee arrears and the principal was insisting that he first clear the dues. Sai Narayana had recently passed the intermediate second year and had applied for TC. On Friday, he came to the college with a group of 10-15 students including Sandeep. 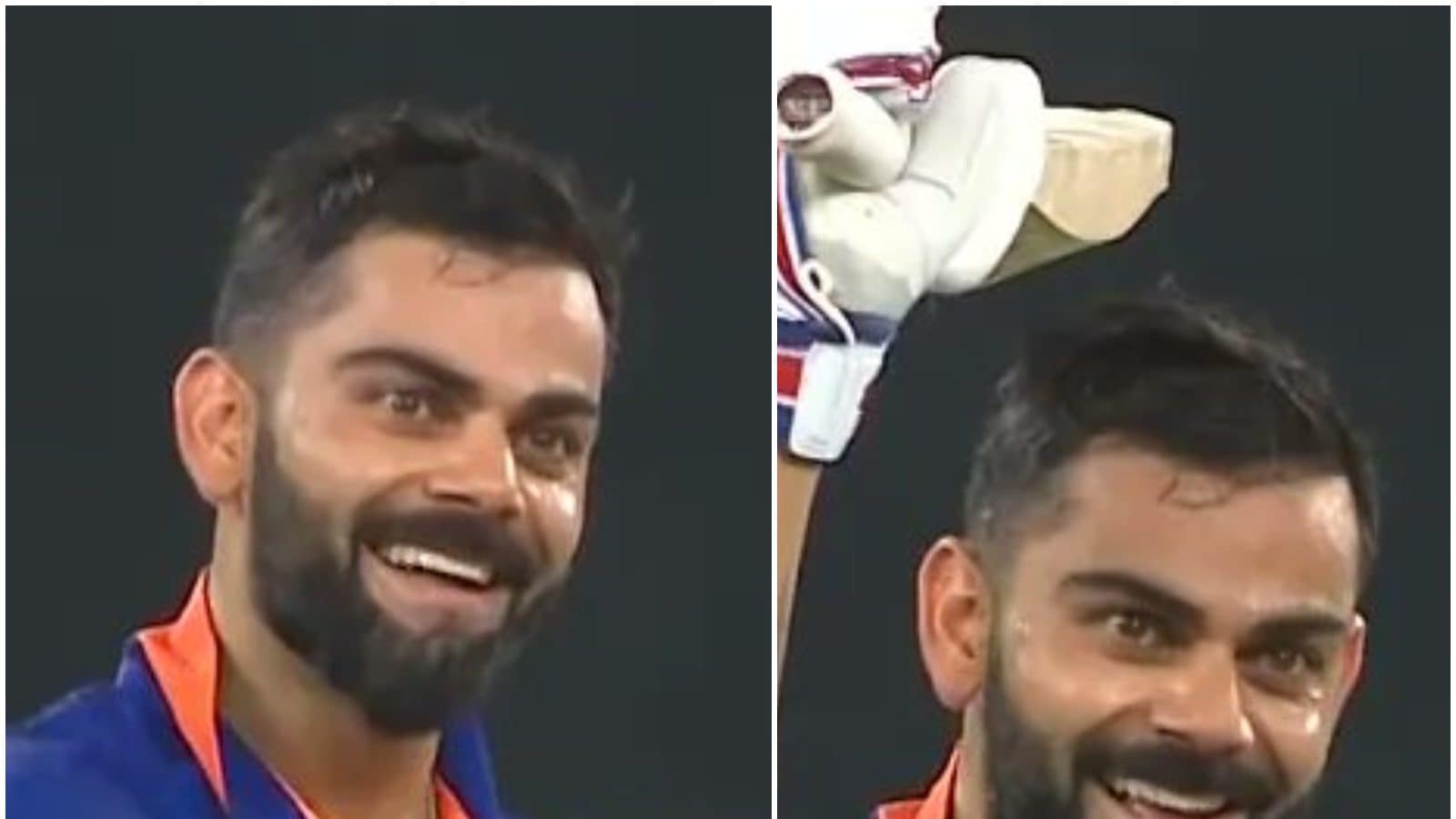 Navratri 2022: Bollywood Celebrity Looks That Will Help You Plan Your Festive Wardrobe AIFF Polls: Kalyan Chaubey ahead of Bhaichung Bhutia as Football Body Set to Get its First ‘Player President’