Aardra Joy of Cochin University of Science and Technology wished that higher education should not get confined to mere data collection process.

“Instead, it needed to expand its realms by including knowledge about gender equality, law, and agriculture among many other aspects,” she told Chief Minister Pinarayi Vijayan at the [email protected] initiative held on Monday.

Ms. Aardra was among 33 students selected from five universities, who had the opportunity to present their ideas before the Chief Minister on how to improve the State’s higher education sector.

Mr. Vijayan supported her view while recalling an incident where children in Singapore had reminded a few visitors to the country about the need to ensure proper disposal of waste after they found them littering the road. “We need to teach them such valuable lessons along with their learning process,” he said.

Gokul Krishna suggested that the government could focus more on start-ups in the field of space research. The Chief Minister replied by stating that discussions could be held with organisations such as Indian Space Research Organisation to hand-hold universities to foster such innovations.

Anand of National University of Advanced Legal Studies, Kalamassery, said that the government could initiate programmes to help women, who had lost their jobs in the pandemic and had to remain in their homes without any livelihood.

Mr. Vijayan said that the Budget had envisaged such a project for homemakers. “I have learnt that even major multinational companies have supported the idea. We plan to create co-working spaces near to their homes,” he said.

The Chief Minister rejected a view by a participant that agencies such as the State Youth Commission had turned redundant as it failed to take up meaningful programmes. He also said that the non-teaching staff in universities had to ensure that certificates and other documents are issued to the students without delay. 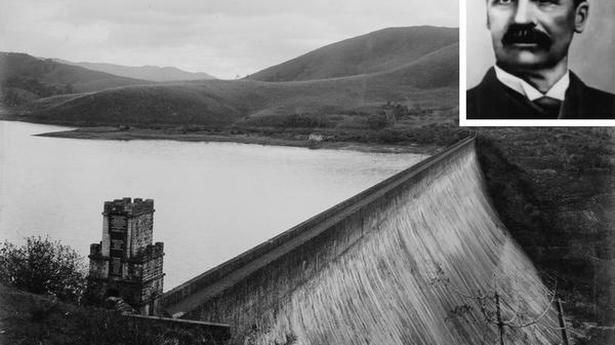 The man who changed the course of the Periyar