A Sub-Registrar, though not required in law to enquire into validity of documents, cannot act mechanically and like a classical “postman” while registering documents but should exercise all “due diligence” as per the law, the Karnataka High Court has said.

As per the Karnataka Registration Rules, 1965, Sub-Registrar should satisfy themselves about the rights of executants of documents or witnesses to appear for the registration process, the court said.

Justice B. Krishna Bhat made these observations while rejecting a petition filed by Bhuvaneshwar, Sub-Registrar of Jamkhandi in Bagalkot district, questioning registration of a criminal case against him. The criminal proceedings were initiated against him for fraudulent registration of a sale deed of a property in the absence of the real owner of the property.

“A Sub-Registrar is only expected to go through the contents of the documents before registering the same and no more. But that, however, cannot be understood as saying, without of course giving leave to common sense, that a Sub-Registrar should register a document blindfolded when on the face of it, it is disclosed that the executant/presenter of the document for registration is neither the owner nor the power of attorney holder of the owner and the one shown as the owner is a mere witness,” the court observed.

In the complaint given to the police, Chidanand Ajjappa Mali, the real owner of the property and cousin of Vijayalakshmi, had said that his signatures were forged on the letter as well as on the registered sale deed, and the Sub-Registrar had colluded with the other accused persons.

The court found that the petitioner had allowed registration in the absence of general or specific power of attorney of the real owner of the property and also allowed his name and signature to be included in the column of witnesses.

The High Court said that investigation was required to ascertain the allegation of collusion of the petitioner with other accused persons. 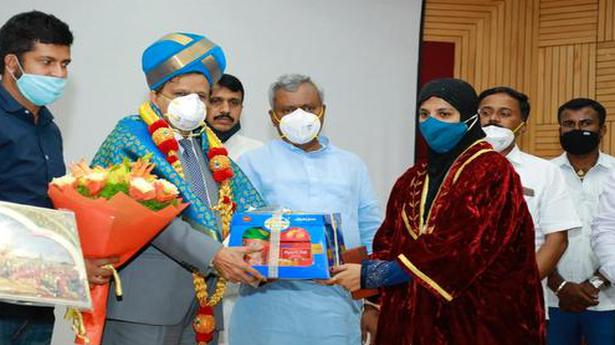 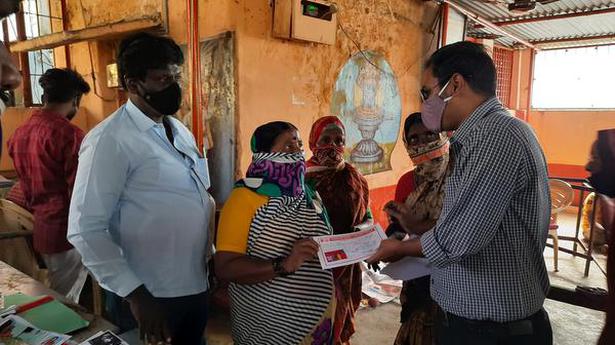 Kalaburagi corpn. reaches out to street vendors with loans