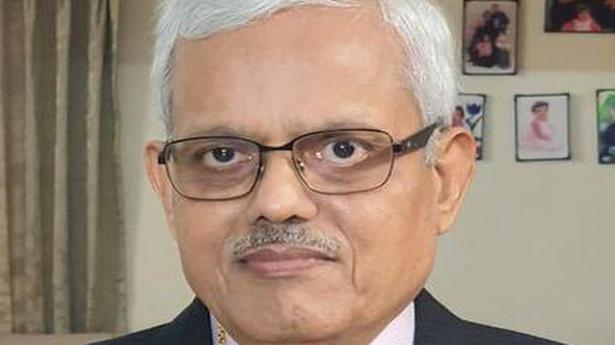 N. Subrahmanyam, retired professor of Neuro Surgery and Chief Neuro Surgeon – King George Hospital, was sworn in as the new president of Indian Medical Association (IMA) – Andhra Pradesh branch, at the sixth annual conference of the IMA, that was held on virtual platform, here on Saturday.

Reshuffle in TTD Vigilance and Security