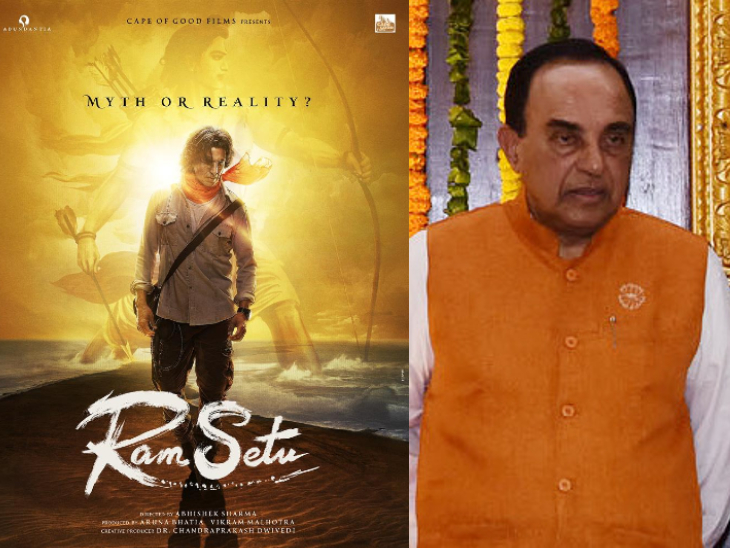 Akshay Kumar starrer ‘Ram Setu’ seems to be in trouble even before its release. Actually, BJP leader Subramanian Swamy has alleged that Akshay Kumar’s film contains wrong facts. Before this, a poster of the film also came out, due to which Akshay also came under the target of trolls.

what did subramaniam say
The BJP leader wrote in two tweets – I am going to file a case against Akshay Kumar and his Karma Media. That is because he has misrepresented facts in his upcoming film Ram Setu. His film has also damaged the image of Ram Setu. My lawyer Satya Sabharwal is handling this matter.

At the same time, he wrote in his second tweet – Akshay Kumar is a foreign national, so we can ask him to arrest and evict him from the country.

The user trolled after seeing the poster
Recently, a poster of Ram Setu was also released, seeing which Akshay Kumar was trolled a lot on social media. Actually, in this poster, Akshay is standing in a cave and was seen trying to see something with a torch in his hand. At the same time, a torch was also seen in Jacqueline’s hand standing near her. Users did not understand the logic of torch and torch together, due to which both the artists were trolled a lot.

Akshay will be seen in the role of archaeologist
In ‘Ram Setu’, Akshay plays the role of an archaeologist, who is working to find out the truth about the Ram Setu between India and Sri Lanka. Apart from Mumbai, the film has been shot in Ayodhya in Uttar Pradesh and many different locations. The mahurta shot of the film was taken in Ayodhya. However, Akshay has started shooting for the film in Mumbai itself.

Abhishek Sharma is directing the film
Apart from Akshay, the film also stars Jacqueline Fernandez and Nushrat Bharucha in lead roles. The film is being directed by Abhishek Sharma. Produced by Vikram Malhotra and Aruna Bhatia. Dr. Chandraprakash Dwivedi is the creative producer of the film. This year the initial release date is 24 October 2022. 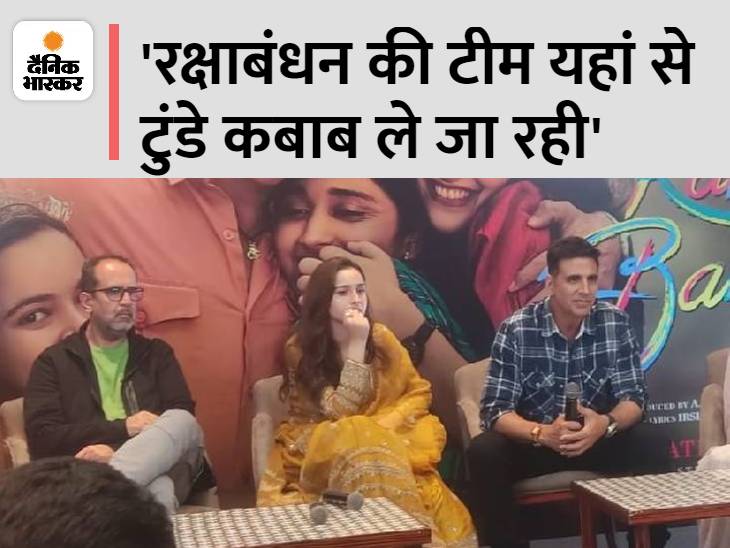 Akshay Kumar reached Lucknow for film promotion: Said- Rakshabandhan is the best movie of my career, Aamir and my film will be successful 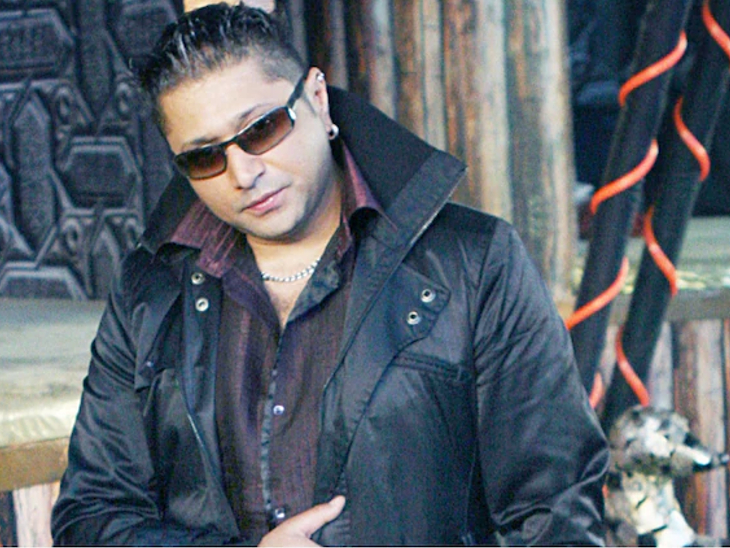 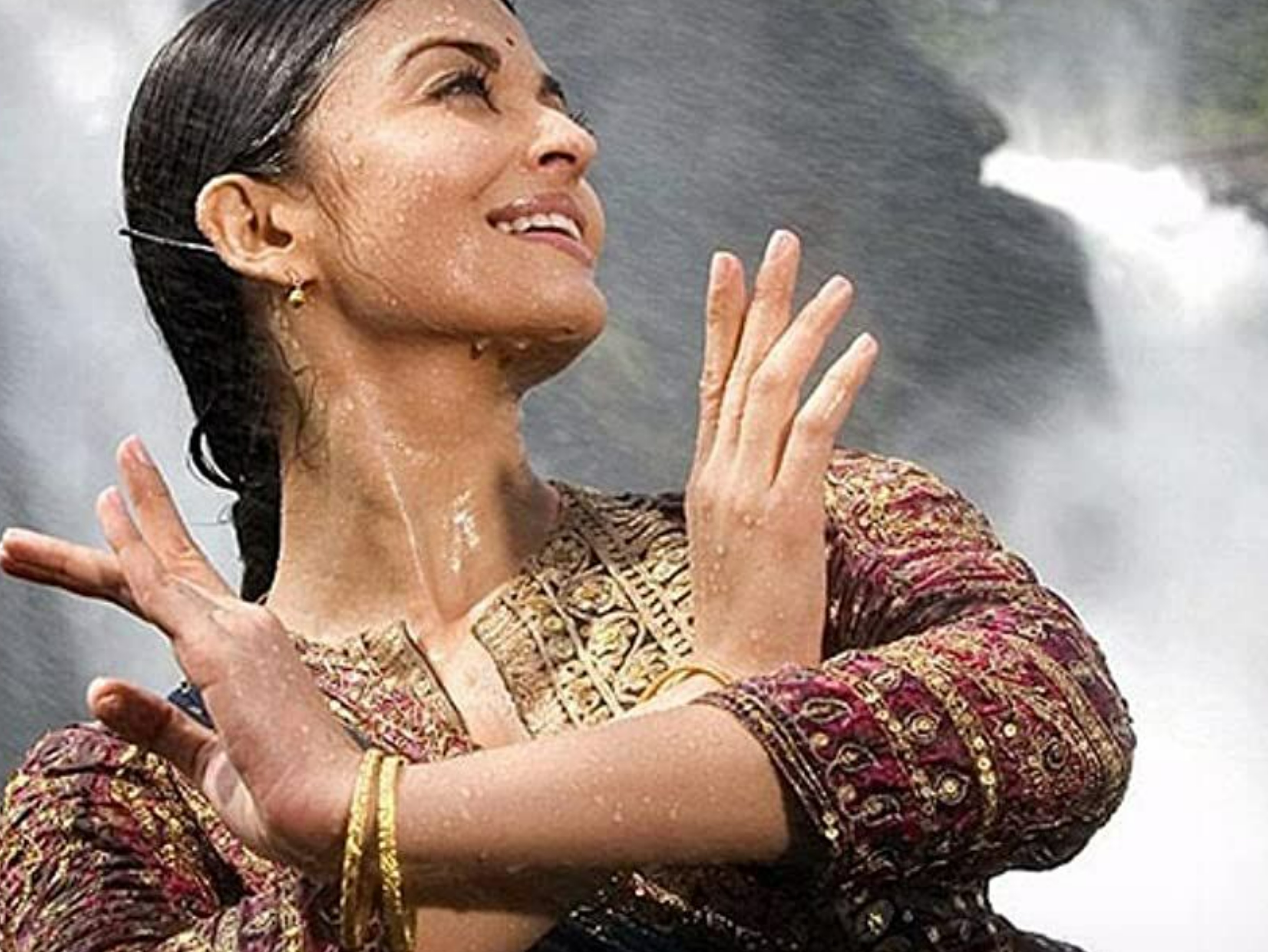