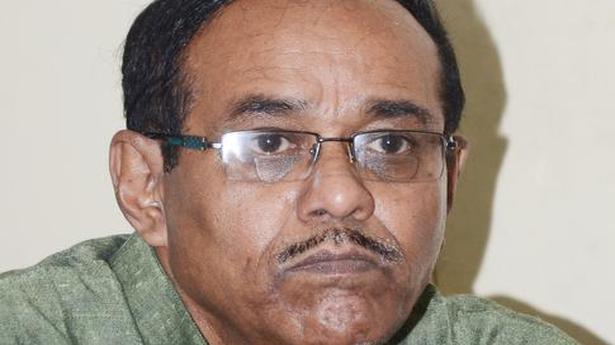 Mr. Bakshi, who was elected to the Upper House from West Bengal last year, took oath in Bengali.

Mr. Bakshi, who was elected to the Upper House from West Bengal last year, took oath in Bengali.

After the oath, he greeted Chairman M Venkaiah Naidu and signed the members’ register.

Welcoming him, Mr. Naidu noted that Mr. Bakshi was earlier a Lok Sabha.

Released by Houthis in Yemen, 14 Indian seamen fly back home from Dubai 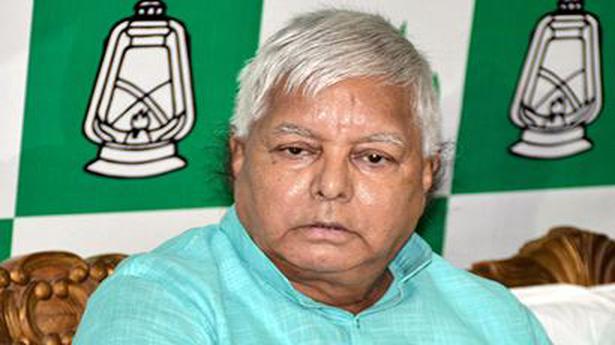