KHARTOUM: A patient standing on a hospital balcony was killed by a stray bullet fired by security forces in Sudan on Sunday, medics said, as protesters pursued a four-month campaign against military rule.

A 51-year-old man was shot while trying to get fresh air amid heavy tear gas in the city of Bahri, across the Nile from Khartoum, the Central Committee for Sudanese Doctors, a group aligned with the protest movement, said.

The death brought the number of people killed since the protests began to 82.

Police had no immediate statement on the deaths and could not be reached for comment.

The protests against the Oct. 25, 2021, coup have faced crackdowns that have drawn local and international condemnation. The military leadership has vowed to investigate the deaths.

In protests in Khartoum on Sunday, security forces fired tear gas and stun grenades, and water cannon sprayed red water at protesters, a Reuters reporter said. Gunfire could be heard.

Some protesters were carried away bleeding on motorcycles, the reporter said.

The protesters managed to reach within less than 500 metres (yards) of the heavily protected presidential palace for the first time in more than a month.

“We will continue taking to the streets until we succeed, defeating the coup and achieving democracy,” said Iman, a 35-year-old protester.

Protests were also held in the neighbouring city of Omdurman and cities across the country, including Gadarif and El-Obeid. 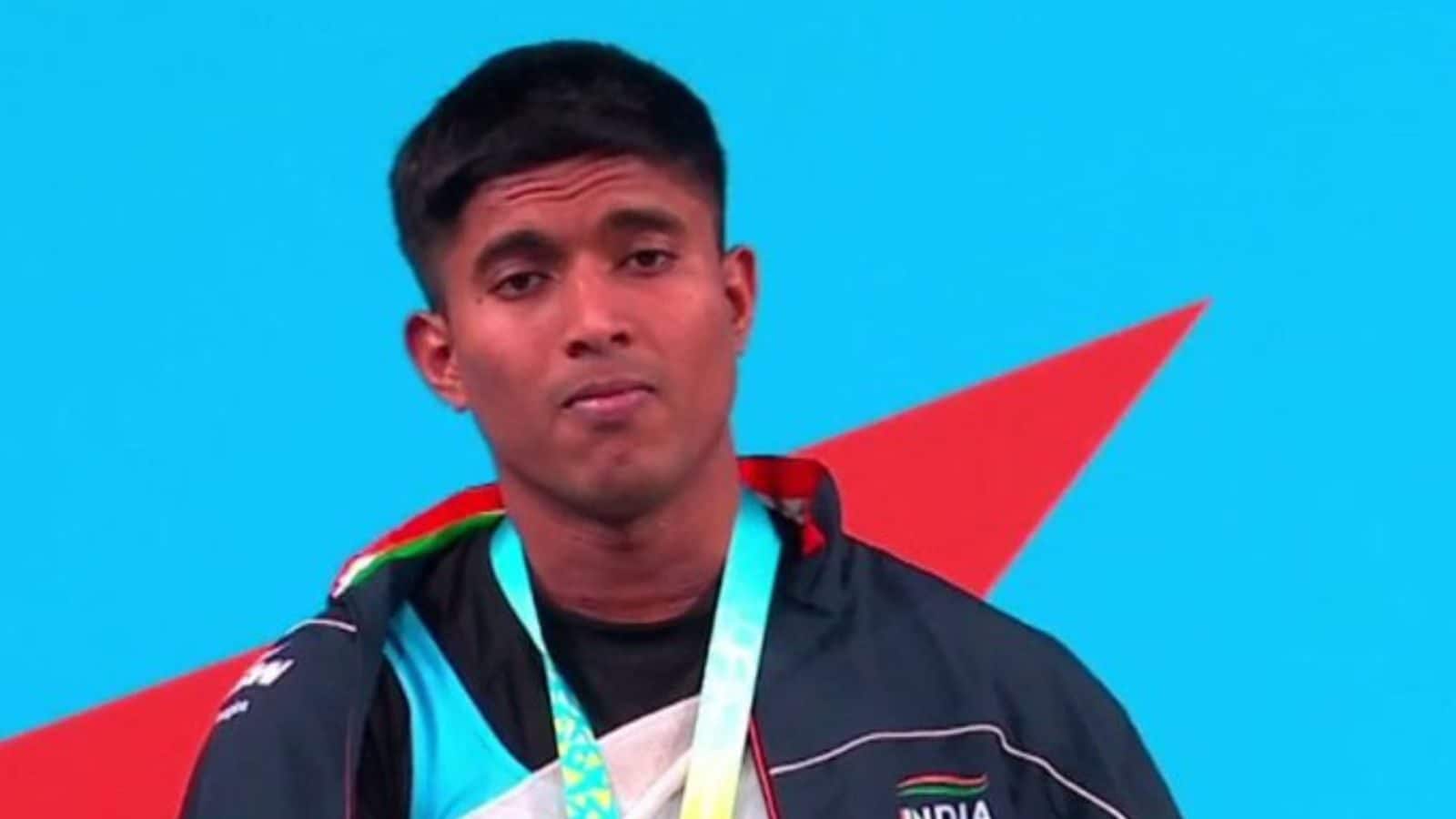 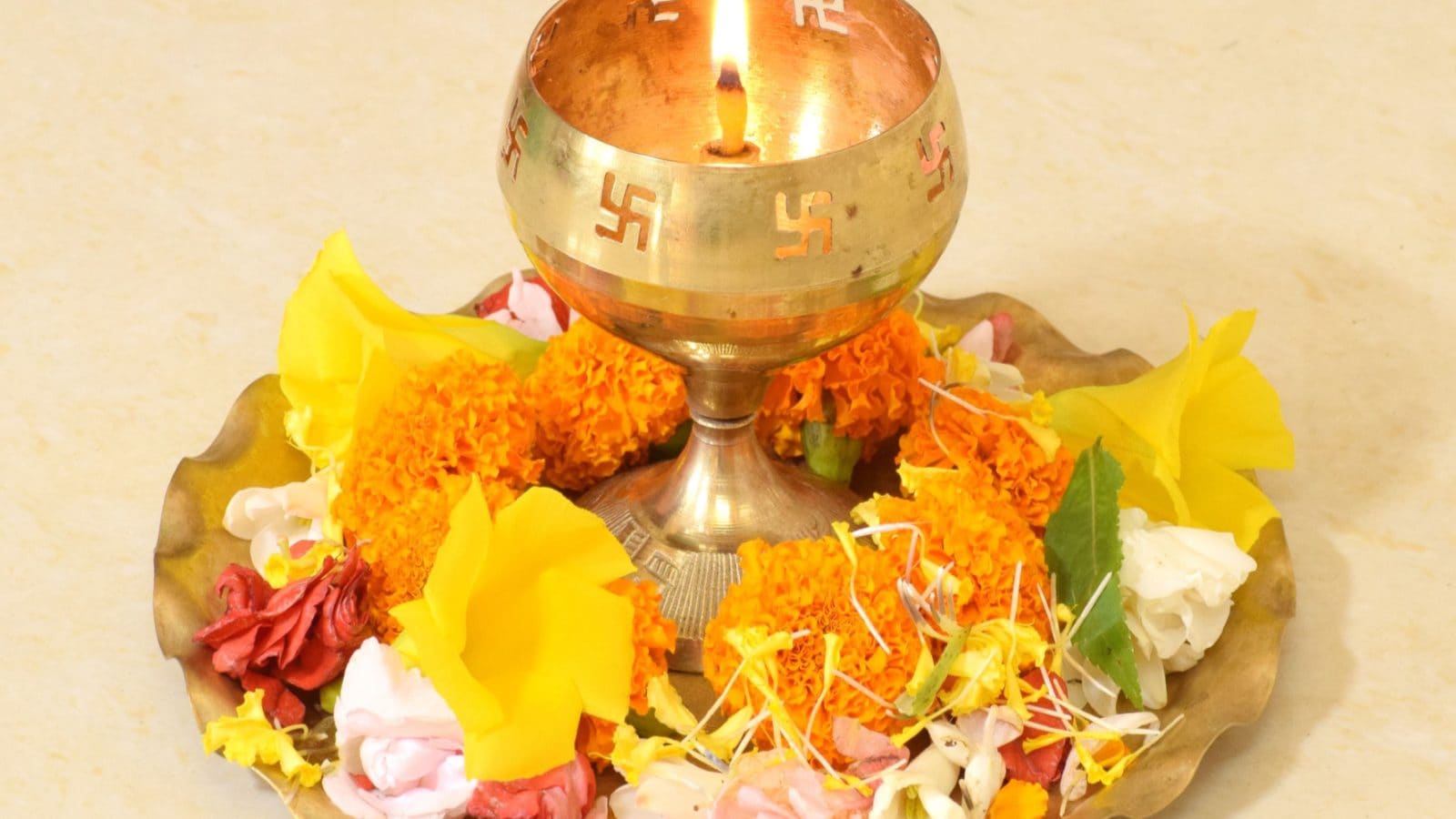