The High Court of Karnataka granted bail to Sudhir Angur, co-founder and former chancellor of Alliance University, in the case of murder of Ayyappa R. Dore, former V-C of the varsity, for three months to undergo coronary angiogram for his cardiac ailment.

Justice P.S. Dinesh Kumar passed the order after the prosecution also did not oppose grant of bail for a limit period as the Chief Medical Officer, Central Prison at Parappana Agrahara in Bengaluru, had on November 2 written to the Jail Superintendent pointing out that the petitioner is suffering from cardiac ailment and requires to undergo C.T. coronary angiogram.

The court ordered his release on bail while directing him to surrender his passport, gun licence and weapon before the station house officer, R.T. Nagar police station in the city. If petitioner does not possess any weapon, he should file an affidavit to that effect before the trial court, said the High Court.

He has been directed to file a memo before the trial court along with details of his admission in the hospital and course of treatment together with a certificate issued by the hospital which shall indicate as to period of in-patient treatment and period of rest.

The High Court has also directed him to voluntarily surrender before the trial court once he is declared fit by the doctors. 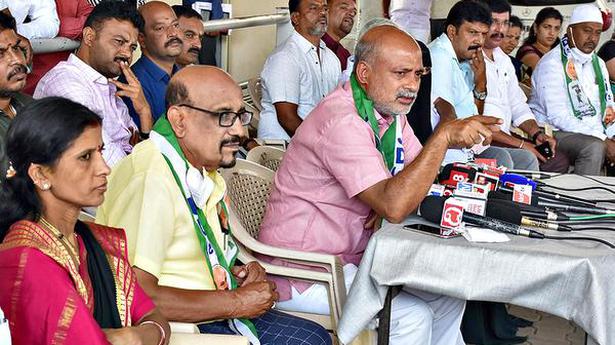 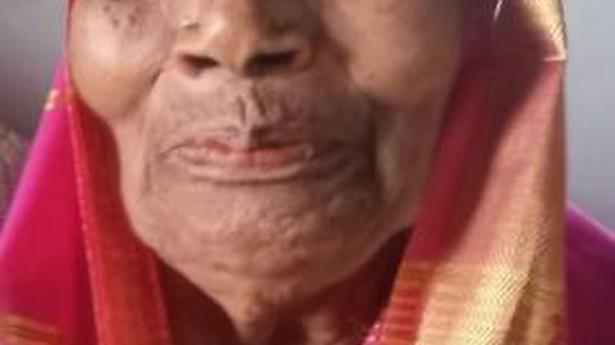 Results declared early in Bidar where EVMs were deployed