‘Suga Song’ is currently all the rage on Twitter after Desi ARMYs were convinced that an Indian person may have hacked into the BTS member’s Spotify account and added a Bhojpuri song. The song, seemingly about Lord Shiva, credits Suga as the writer and producer. Fans are clearly willing to go the distance for Suga aka Min Yoongi. During a fan event back in 2014, a fan had screamed that she would sue Suga for being a dangerous man and converting her into a die-hard fangirl. Hacking into Spotify to add a Bhojpuri song seems comparatively mild. It is, however, unclear whether it was really a hacking incident or if there was a glitch on the end of Spotify. At any rate, Desi ARMYs are having a good laugh over it as the memes keep coming.

It appears Desi ARMYs give themselves content if it doesn’t present itself to them. Anshuman Sharma, a well-known YouTuber famous for his ‘How to make a song like…’ series, made Jungkook sing in Hindi in a recent video: “If Jungkook was a Bollywood singer? Got so many requests for this one! So here it is, finally made Jungkook of BTS sing in Hindi, hope ya’ll dig it!” Anshuman captioned the video. Sharma used some lines sung by Jungkook into the track he composed. According to India Today, for the video, Anushman took some snippets from Jungkook’sv V-live session from June 2021. Salman Khan and Katrina Kaif Jet Off to Delhi to Shoot for Tiger 3; See Pics IPL 2022: ‘I Am Getting Tired As I’m Not Used to Bowling Four Overs’-Hardik Pandya 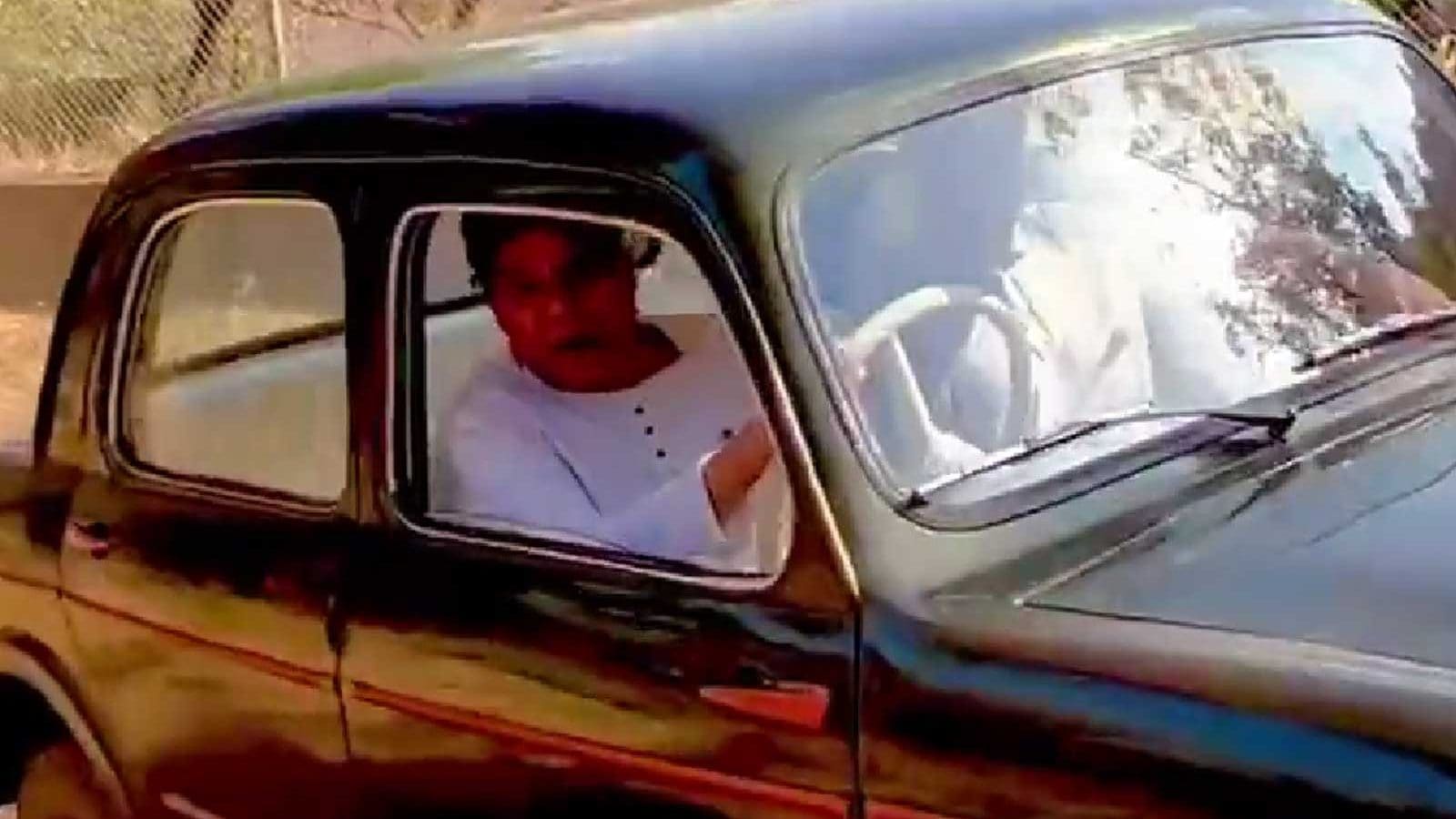 On Holi, Dharmendra Was Busy Driving his 62-year-old FIAT