The SAD president was accompanying party candidates to file nomination for the local body elections when a clash reportedly took place with Congress workers.

Ahead of the local body elections in Punjab, slated for February 14, the Shiromani Akali Dal on Tuesday alleged the cavalcade of party president Sukhbir Singh Badal was attacked by Congress workers at Jalalabad in Fazilka district.

Senior party leader and former Minister Daljit Singh Cheema said “it seems there was a premeditated attempt on the SAD president’s life and the Jalalabad police was complicit in this crime as it allowed the attackers a free-run. A high-level judicial inquiry should be held into this attack under the supervision of the Chief Justice of the Punjab and Haryana High Court as the heinous act seems to enjoy State patronage”.

Mr. Badal had accompanied his party candidates to file the nomination for the local body elections, when a clash reportedly took place between workers of the SAD and the Congress. Stones were also allegedly pelted on the cavalcade of the SAD president.

Mr. Cheema said that the law and order situation in the State had deteriorated and the Chief Minister Amarinder Singh, who held the Home Department, “should put in his papers immediately.”

The SAD leader said it was clear now that free and fair elections could not be held to the municipal bodies under these circumstances. “The State Election Commission has also utterly failed to rein in rogue Congress elements. The SAD demands immediate deployment of paramilitary forces in the State saying the Punjab police could not be trusted to do its duty,” he said.

The elections and byelection of eight Municipal Corporations and 109 Municipal Councils and Nagar Panchayats are to be held on February 14. 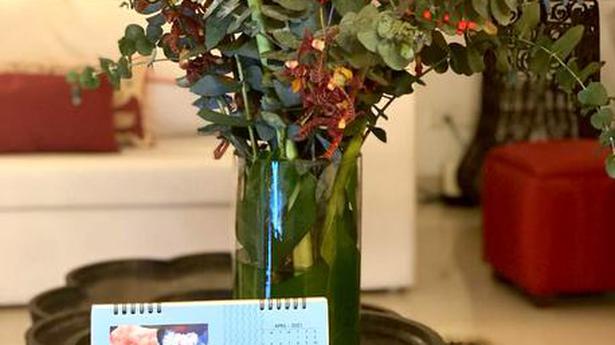