Sarangadhareshwara Swami, the head of Srishaila Sarang Mutt and Kalaburagi Sulphal Mutt, demanded that the BJP high command give an opportunity to Mines and Geology Minister Murugesh Nirani to become the Chief Minister of Karnataka if B.S. Yediyurappa’s removal from the post was inevitable.

“I have been telling for long that Mr. Yediyurappa built the BJP in the State from scratch. The BJP would collapse in the State if he is removed. If the party high command is very particular about the change of leadership, I would ask for a Lingayat leader from North Karnataka. I prefer Murugesh Nirani, who represents Panchamasali Lingayats. None from the community has become the Chief Minister though the community’s population size is over 45 lakh in the State.” he said. 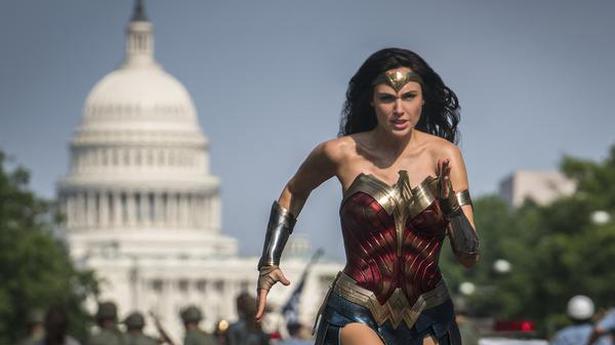 Gal Gadot, Pedro Pascal, Kristen Wiig and the cast of ‘WW84’ get real about ‘the Patty Jenkins experience’ 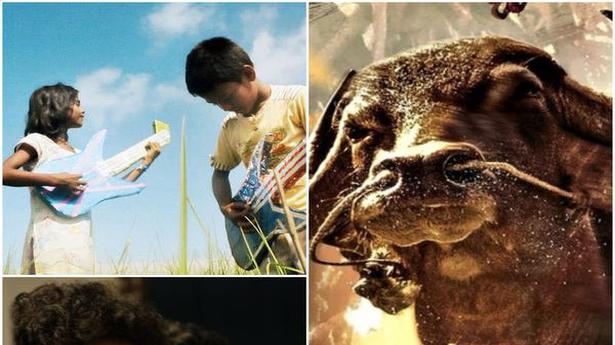 How to realise India’s Oscar dreams