While some species are found only in the unique ecosystem, one in three species have been recorded in the region

Indian Sunderbans, which is part of the largest mangrove forest in the world, is home to 428 species of birds, a recent publication of the Zoological Survey of India (ZSI) States.

The publication, “Birds of the Sundarban Biosphere Reserve”, released earlier this month by the ZSI, not only documents the avifauna of the Sunderbans, but also serves as comprehensive photographic field guide, with detailed distribution and locality data for all the species from the region.

Authors of the publication said the book with photographs of male and female of species is aimed to kindle interest and spread knowledge about birds among people from all walks of life — from forest staff to tourists to amateur birdwatchers.

The Indian Sunderbans, which covers 4,200 sq km, comprises of the Sunderban Tiger Reserve of 2,585 sq km — home to about 96 Royal Bengal Tigers (as per last census in 2020 ) — is also a world heritage site and a Ramsar Site. The publication has been compiled by three scientists — Kaliash Chandra, Director ZSI, Gopinathan Maheshwaran, head of the bird section of the ZSI and Amitava Majumdar.

The scientists said that of the 428 birds listed, some, like the Masked Finfoot and Buffy fish owl, are recorded only from the Sunderbans. The area is home to nine out of 12 species of kingfishers found in the country as well rare species such as the Goliath heron and Spoon-billed Sandpiper.

Highlighting the significance of the publication, Dr Chandra said India has over 1,300 species of birds and if 428 species of birds are from Sunderbans, it means that one in every three birds in the country is found in the unique ecosystem.

“The publication not only highlights the ecological and conversation aspect of the Sunderbans but through detailed description of bird species and localities where they are found we want to encourage bird-watching,” Dr Chandra said.

Pointing out that scientists and nature lovers are observing 125th birth anniversary year of Salim Ali, the Birdman of India, the ZSI director said bird watching not only brings people closer to nature but also creates awareness and livelihood opportunities for the locals.

Principal Chief Conservator of Forest and Head of Forest Force, West Bengal, Ravi Kant Sinha said the Sunderbans are the most diverse of natural landscapes and accounts to 60 % of all mangrove forests in the country.

“The mudflats exposed in the low tides, rich in microorganism deposited during tidal activity are ideal feeding for migratory birds. These mudflats and wetlands of Sunderbans act as a stopover site for migratory flight south (south wards) and back,” Mr. Sinha added. 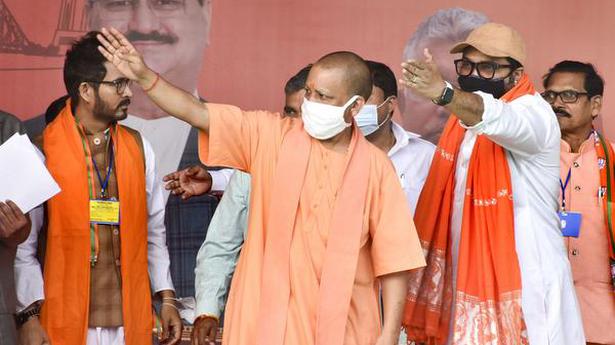 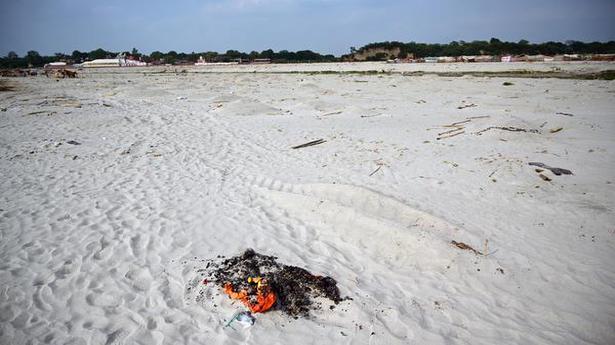 Shrouds removed from bodies on Ganga ghats in U.P. 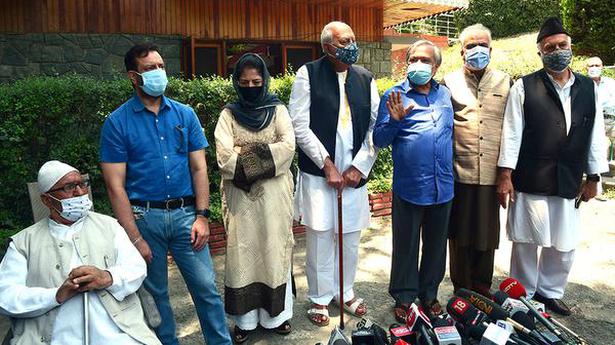