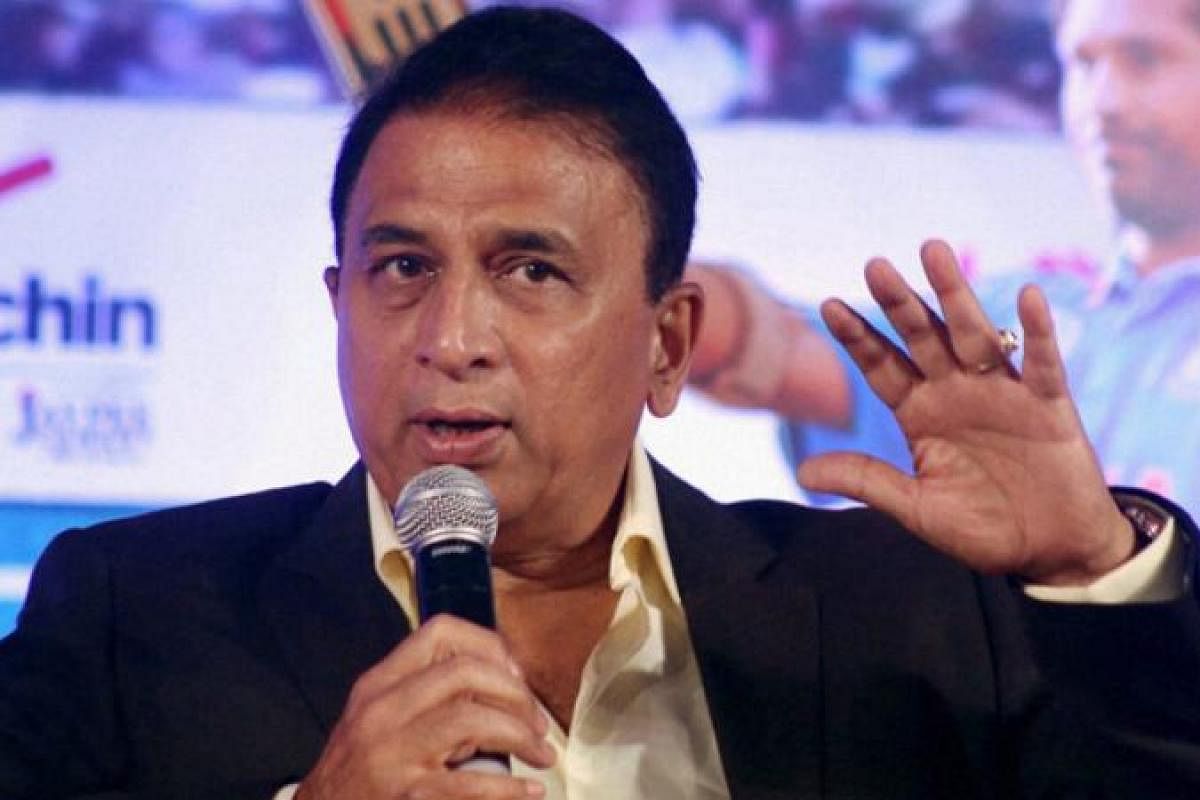 The last test of the 5 test match series between India and England has been canceled due to Corona. After the cancellation of the Manchester Test, former India captain Sunil Gavaskar has lauded the BCCI’s proposal to re-schedule the match.

After the cancellation of the 5th Test, the BCCI had issued a statement saying – it will work with the ECB to organize this match at a later stage. BCCI said- Both the boards will work towards re-organizing the canceled fifth Test match between India and England, without compromising on the safety of the players.

Gavaskar remembered 26/11
Sunil Gavaskar said that we must not forget the spirit of England coming back to complete the tour of India when the series was stopped midway due to the 26/11 Mumbai terror attacks in 2008.

Gavaskar said in a conversation with Sony Sports- Yes, I think it would be the right thing to do (rescheduling the canceled Test). Look, we must never forget what the England team did in India after the horrific 26/11 attack in 2008. They had come back. They would have been fully entitled to say ‘we don’t feel safe’. We won’t come back.

Before the cancellation of the Manchester Test, India were leading the series 2-1.

what happened in 2008
In 2008, the England team came to play a series of seven ODIs on the tour of India. At the same time, on 26 November, terrorists attacked Mumbai, at that time England was playing an ODI against India in Cuttack. After this, the last two ODIs of the 7-match series were canceled in view of security. Soon after, England left home but later the ECB showed a friendly gesture and returned to India in December to play a two-Test series.

Peterson’s praise
Gavaskar said that the then England captain Kevin Pietersen was instrumental in the decision to return England for the Test matches. He said- Never forget that Pietersen led the team and he was the leader. Had KP said – no, I don’t want to go, the matter would have been over.

The former opener said- It was because KP was ready to go and he convinced the others, the team came and we saw a great Test match in Chennai in which India chased 380 runs to win on the last day. 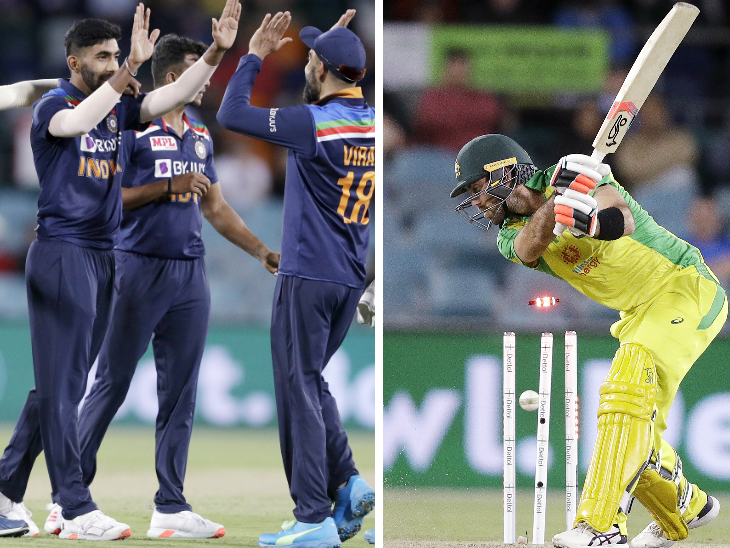 The thrill of the match in photos: Pandya-Jadeja took India beyond 300, Bumrah’s Yorker snatched victory over Australia 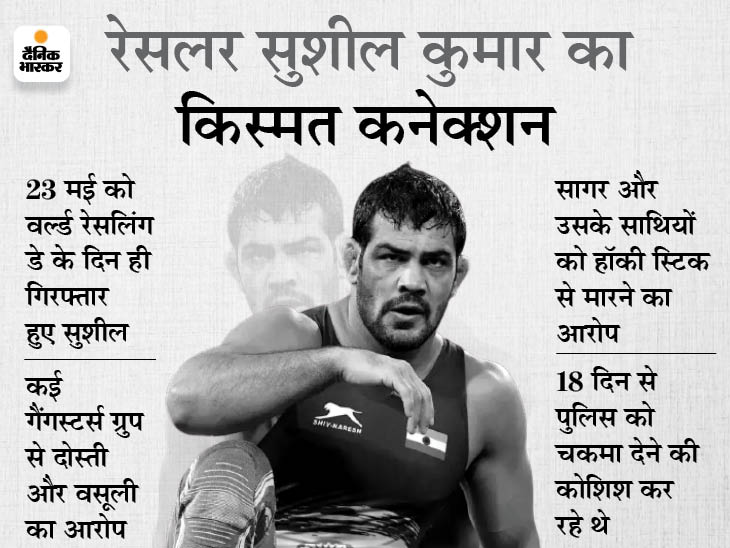 How Sushil Kumar got involved in controversies: Olympic medalist opted out of International Wrestling after 2019; Home fight, alleged friendship with gangsters led to jail 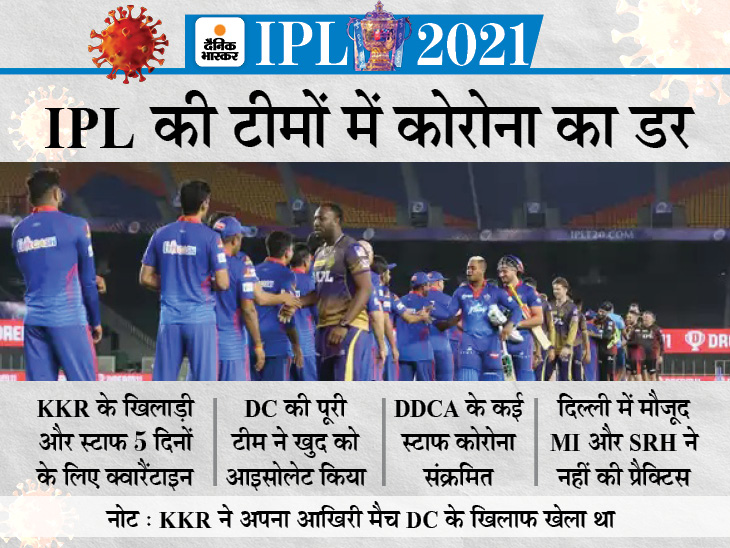