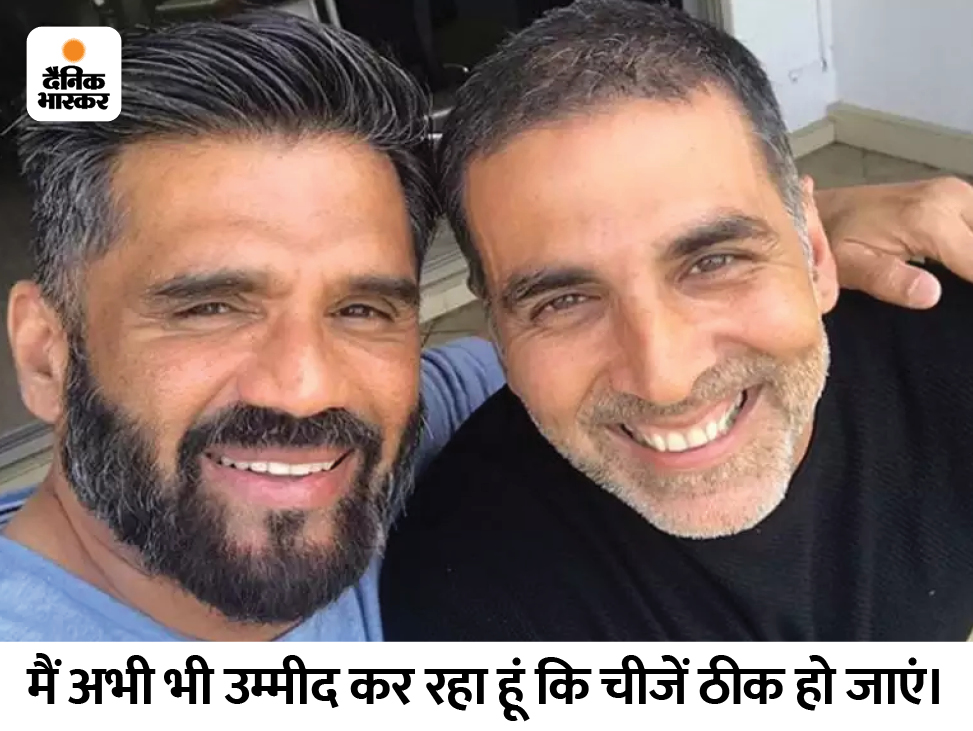 Bollywood actor Akshay Kumar recently confirmed that he is not a part of the film ‘Hera Pheri 3’. Now Sunil Shetty expressed surprise at Akshay’s decision during a recent interview and said that he will soon talk to the producer of the film about bringing Akshay back. Along with this, Sunil also said that he is still hoping that things can get better.

Don’t know why Akshay opted out of the film

Sunil says, ‘Everything was running on track. All the talks were also done, but I don’t know what suddenly happened and Akshay Kumar walked out of the film. Soon I will sit with the producer of the film Firoz Nadiadwala and try to know what happened and why?

‘Hera Pheri 3’ may not be the same without Akshay

Sunil further said, ‘Akshay, Paresh and I had given our nod for this film and now this twist has taken me by surprise. The film ‘Hera Pheri 3’ cannot be the same without Akshay. It will be incomplete without Raju, Babu Bhaiya and Shyam. I want to see if things can still be fixed.

Akshay told the reason for backing off from the film

Akshay Kumar had recently stated the reason for leaving ‘Hera Pheri 3’, saying, ‘I have been a part of Hera Pheri. People have fond memories of it and I too have fond memories of it. But I am sad that for so many years we did not make the third part of this film. The film was offered to me but was not satisfied with the screenplay and script. That’s why I got out of this film.

Fans are unable to imagine the film without Akshay

‘Hera Pheri’ is one of the evergreen films of Bollywood. This film was directed by Priyadarshan. The previous two parts featured Akshay Kumar, Suniel Shetty and Paresh Rawal in the lead roles. Both the parts are as famous among the audience even today as they were then. This is the reason that the fans are emotionally connected to this film, in such a situation, the fans are not able to imagine the film without Akshay. The first part of this film was released in 2000. 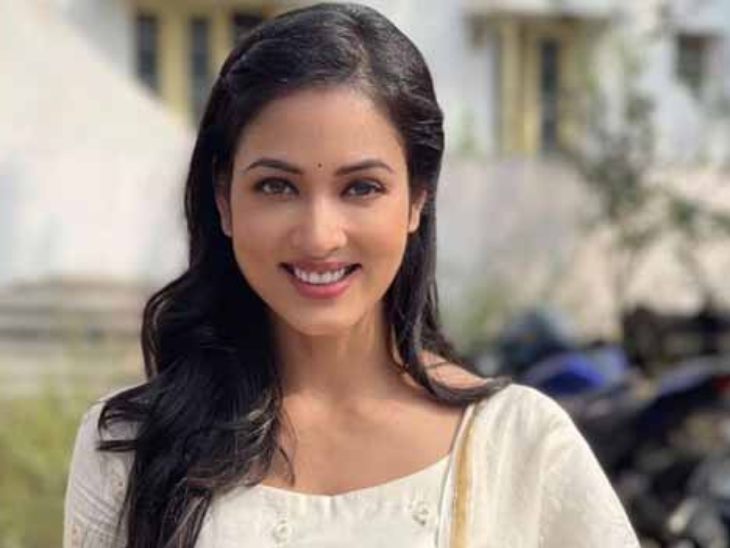 Conversation with Bhabhi Ji Ghar Par Hai fame Vidisha Srivastava: The actress told the story of childhood – how she used to harass the neighbor