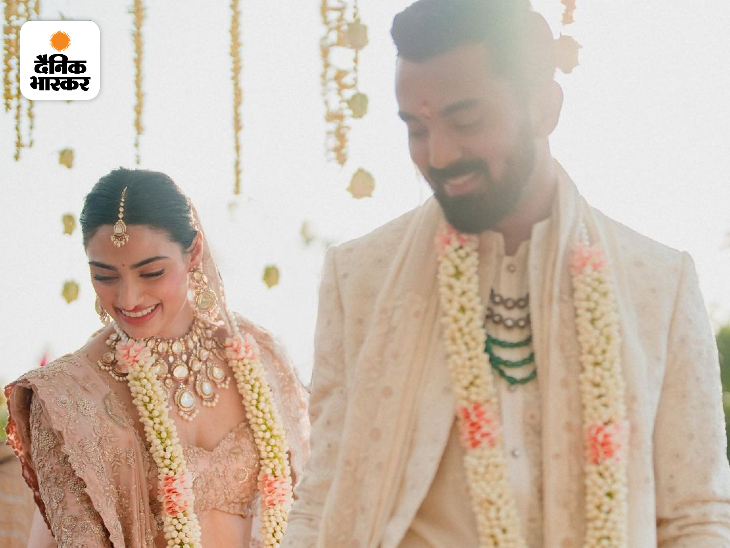 Bollywood actress Athiya Shetty and Indian cricketer KL Rahul tied the knot on January 23. After marriage, Sunil Shetty has written a love-filled post by sharing a beautiful photo of Athiya and KL Rahul. Looking at this photo, it seems that this picture was taken during the rounds of both.

the right ingredients are love and trust

Suniel Shetty wrote in his post, ‘There is always a hand to hold and a reason to believe because sometimes a person is the right place and the right ingredients are love and faith. Congratulations to my children and God bless them.

From fans to celebs are reacting to this post of Sunil Shetty and congratulating Athiya and KL Rahul for their new life. While commenting on this post, Athiya also wrote, ‘Love you’.

A source present at Athiya and KL Rahul’s wedding had said, ‘Sunil Shetty was the most active in the wedding. He personally looked after all the arrangements and made sure that everyone attending the wedding was comfortable. He was very happy to see them happy, but as soon as he saw his daughter as a bride, he could not hold back his tears. He remained emotional throughout the entire round.

Couple’s reception will be after IPL is over

Not all the cricketers could attend the wedding of Athiya Shetty and KL Rahul as they are currently busy with the India-New Zealand cricket series. In such a situation, it is being said that after the end of IPL (Indian Premier League) both will hold a grand reception for all the cricketers in May.

Athiya-Rahul were dating each other for a long time

Rahul and Athiya were in a relationship for almost 4 years. Rahul is the star player of the Indian cricket team while Athiya is an actress. The family of both belongs to Karnataka only. Athiya has done 4 films in her career. He made his debut with the film Hero produced under the production of Salman Khan. 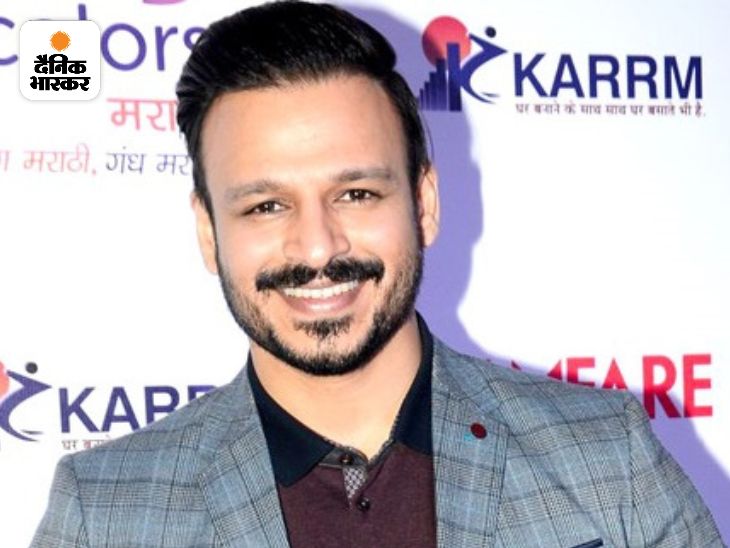 Vivek Oberoi does not want to speak on past relationship with Aishwarya: Said- that phase of my life has passed 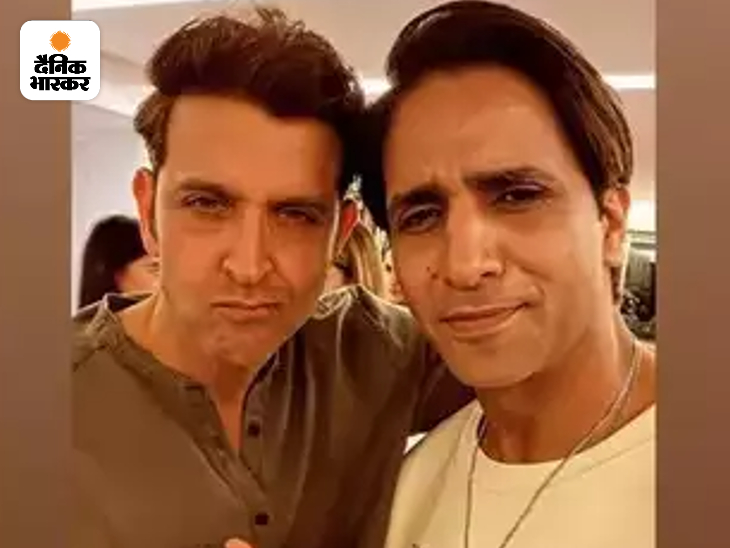