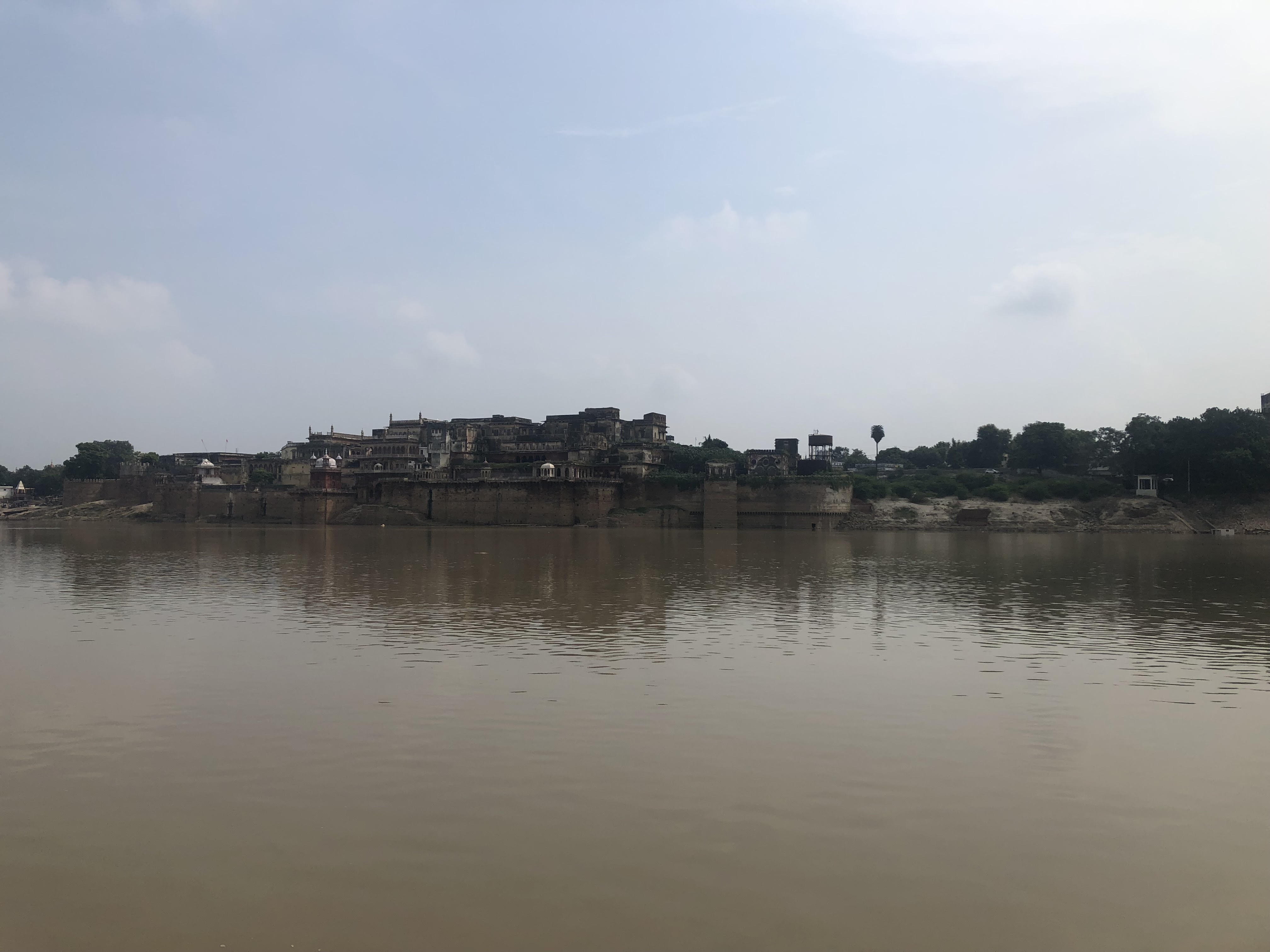 For the past several days, the water level in the Ganges was increasing by 1 feet daily. Today there is a decrease of 10 cm.

It has been scorching hot in Varanasi since this morning. Due to this, the temperature has gone up to a maximum of 34 degrees Celsius, a little more than daily. At the same time, the wind speed has also come down to 6 kmph from 15 kmph as compared to Friday. Although this wind is east, so there is relief from the humidity and heat.

Slight decrease in the water level of Ganga
There has been a slight decrease in the water level of Ganga today. Today’s water level has reached 64.23 meters as against Friday’s 64.33 meters. 10 cm of water has decreased in the Ganges. Although many ghats are still submerged under water. For the last 3 days, Ganga was expanding by 1 feet every day. The interconnection of the Ghats of the Ganges has been broken again. Although the rains have reduced in North India, no alert has been issued regarding the possibility of floods in future.

AQI still at satisfactory level
The air quality in Varanasi remains in the category between good and satisfactory. Today’s Air Quality Index was recorded at 57 points. The most polluted area of ​​the city today was the orderly market area. Whereas the AQI figures of Maldahiya have not been released yet. The pollution level was recorded up to 55 points in BHU and 53 in Bhelupur. 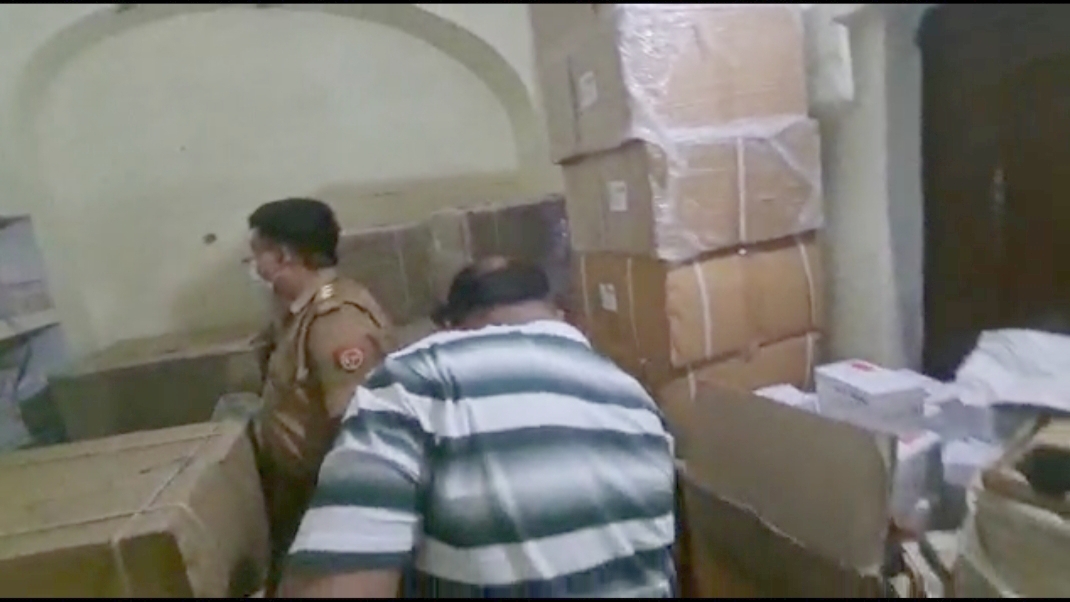 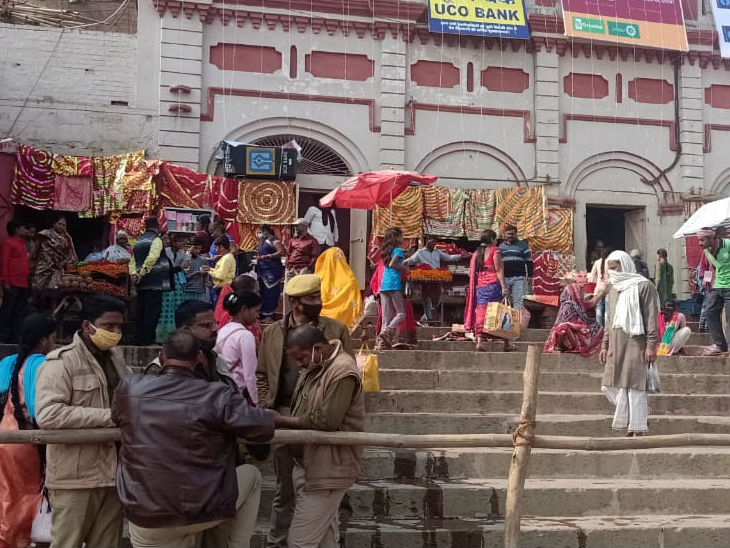 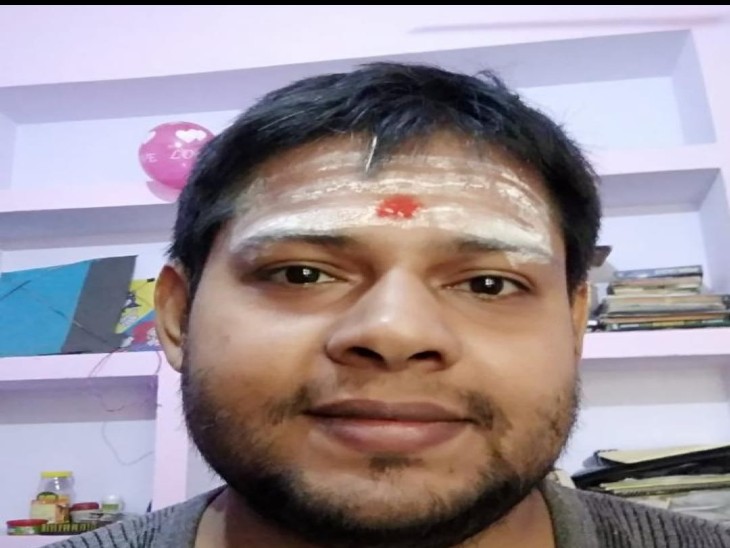