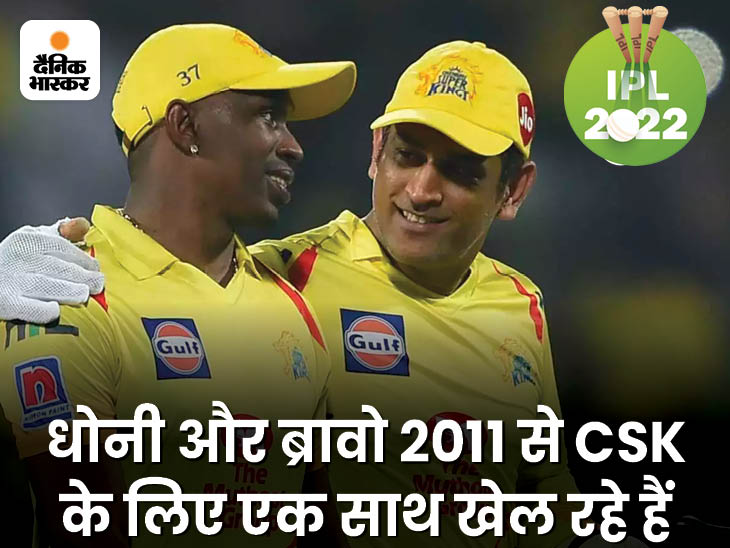 Chennai Super Kings defeated Delhi Capitals by 91 runs in the second match of doubles header played on Sunday in the 15th season of IPL. Although the chances of Chennai making it to the play-offs are slim, but with the win kept the hope alive. Batting first in the match, the defending champion scored 208 runs for 6 wickets and then bundled out Delhi’s team for 117 runs.

During the match, Captain Cool also took a pinch while encouraging his players. He jokingly called the Weldon Old Man on Dwayne Bravo’s superb fielding. Whose video is going viral on social media.

Actually, Mahish Thikshana was doing the 17th over of Delhi’s innings from Chennai. Delhi batsman Enrique Nortya, who was on strike on the fourth ball of the over, played towards the covers. At the same time, Dwayne Bravo, who was fielding in the circle of 30 yards, caught the ball and stopped the single. Seeing Bravo’s superb fielding, Dhoni jokingly praised him and called ‘welden old man’. His words were captured in the stump mic. Its video is going viral on social media.

Dwayne Bravo has retired from international cricket
Bravo has retired from international cricket. However, he is playing franchise cricket. He is 38 years old and even at this age he looks quite fit. Bravo and Dhoni have been playing together for Chennai Super Kings since 2011. Bravo has taken 16 wickets in 12 matches played this season at an economy rate of 8.75. At the same time, he has now taken 183 wickets in 160 matches played in the IPL. 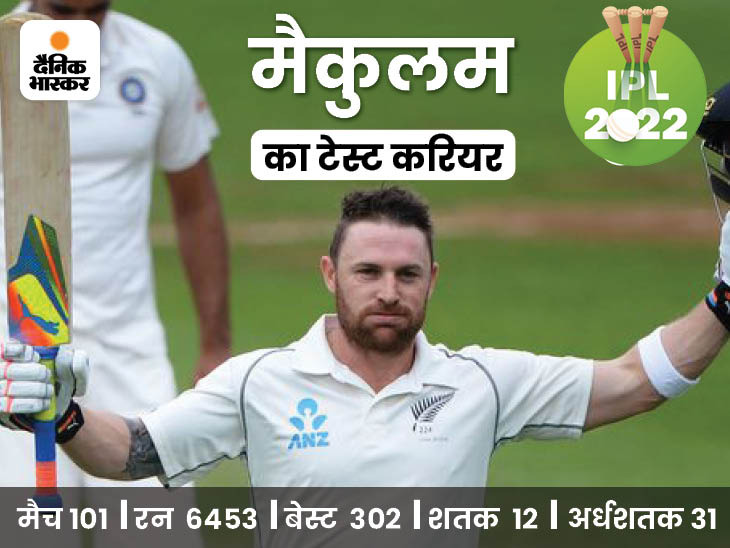 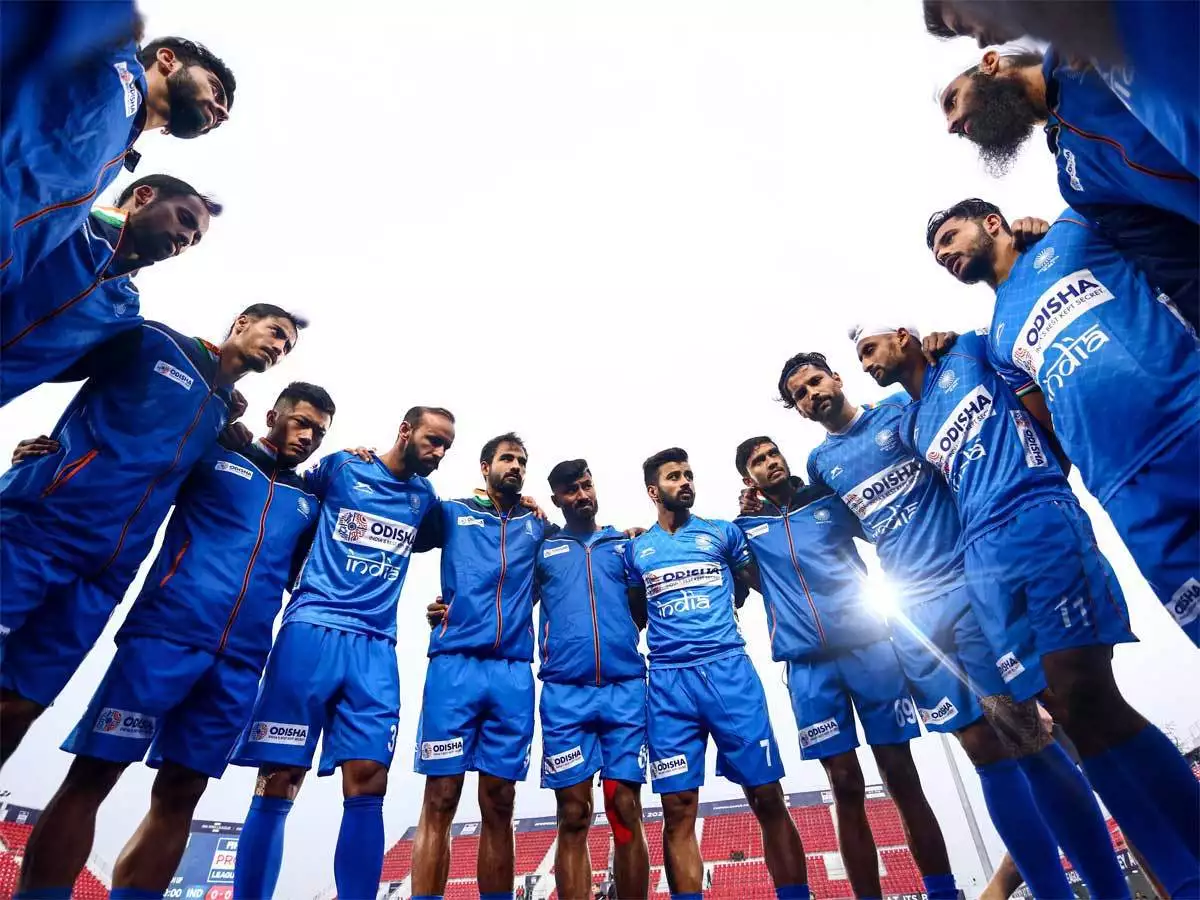 Hockey battle in India-Pakistan: In the very first match of Asia Cup, the arch-rivals will be face to face tomorrow, both clashed 177 times, 64 India won

There is a wave of mourning in the cricket world on the death of Warne: Rohit, Kohli got emotional, Tendulkar said – cannot forget your love for India