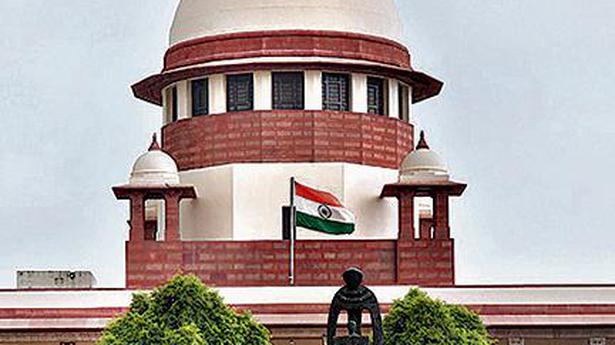 Expressing concern over traffic problems due to the non-availability of public parking, the Supreme Court has asked the Gujarat government to frame a parking policy that will be binding on all civic bodies.

A bench of Justices M.R. Shah and Aniruddha Bose observed that due to the lack of sufficient parking space in malls and other markets, people are compelled to park their vehicles on the road.

“It cannot be disputed that the traffic problem in the metropolitan cities in the State of Gujarat is a very serious issue because of non-availability of public parking and even sufficient parking spaces in the malls and other markets. The citizens are compelled to park on the road. There is no uniform policy and/or guidelines and/or notifications issued by the State Government,” the bench said.

The top court asked the State government to come out with common guidelines or notifications under the Town Planning Act or under the General Development Control Regulations (GDCR).

“In the meantime, the Government must come out with a policy which shall be binding on all the Corporations and to see to it that the problem of parking/traffic is resolved. Counter Affidavits shall be filed by the Secretary, Home Department, Secretary, Urban Planning Department and Secretary, Transport before the next date,” the bench said.

The court will hear the matter next on September 14.

The counsel appearing for Gujarat told the bench that a policy decision has been taken by the State government to adopt the parking policy adopted by the Surat Municipal Corporation.

The apex court was hearing an appeal against a Gujarat High Court order which said that local authorities can prohibit owners of malls and multiplexes from collecting parking fees under the provisions of the Comprehensive General Development Control Regulation 2017 (GDCR).

The High Court had passed the order on an appeal filed by Ruchi Malls Private Limited, challenging the order of a single-judge bench barring commercial complexes from collecting fees for parking vehicles for the first hour.

The division bench had also held that the single-judge bench’s order directing the State government to frame a policy to regulate parking was not permissible in the exercise of powers under Article 226 of the Constitution. 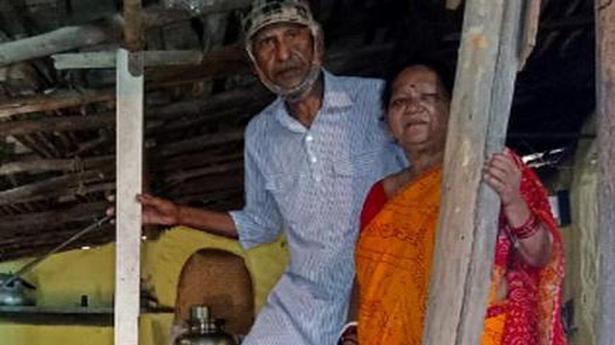 Modi greets Uddhav on his birthday