The plea said that Sputnik V is not on Emergency Use List of the WHO. (Representational)

The Supreme Court has asked the Ministry of Health and Family Welfare Ministry to decide on a representation of a person seeking modification of COVID-19 policy to allow voluntary re-vaccination of persons who have received the Sputnik-V vaccine and are desirous of travelling abroad.

A bench of Justices DY Chandrachud and Surya Kant while refusing to interfere with the petition granted liberty to the petitioner, Tarun Mehta, to move a representation before the Ministry.

The plea stated that Mr Mehta was vaccinated with the Sputnik-V vaccine, but, since it has not been approved by the World Health Organization, he was unable to travel abroad.

In its order, the top court noted, “The petitioner has invoked the jurisdiction of this Court under Article 32 of the Constitution seeking a modification of the Covid-19 vaccination policy. The petitioner states that he was vaccinated with the Sputnik-V vaccine, but, since it has not been approved by the World Health Organisation, he is unable to travel abroad. The petitioner seeks a modification of the policy to allow voluntary revaccination of persons who have received the Sputnik-V vaccine and are desirous of travelling abroad.”

The bench stated that the petitioner moved the court without a demand for justice being made before the competent authority.

“The safety and efficacy of the measure require a careful and calibrated scientific assessment. Hence, the petitioner is permitted to highlight the hardship which is being faced by him and perhaps, by similarly placed other individuals, by moving a representation before the Union Ministry of Health and Family Welfare. The petitioner is granted liberty to do so. The MOH&FW is requested to consider it appropriately bearing in mind all relevant aspects with reasonable expedition. The writ petition is accordingly disposed of,” the top court in its order said.

The plea has said that Sputnik V has not received an Emergency Use Listing from the WHO and that various countries such as the United States of America, Canada, countries forming the European Union, Japan etc. were treating individuals who have been administered with Sputnik-V as un-vaccinated individuals who were either not being allowed to travel to the said countries or made to undergo mandatory quarantine.

When the petitioner was administered with Sputnik-V, it had been approved by the government and thus, he legitimately and bonafidely believed that the same would also be approved by the WHO and other countries, added the plea. 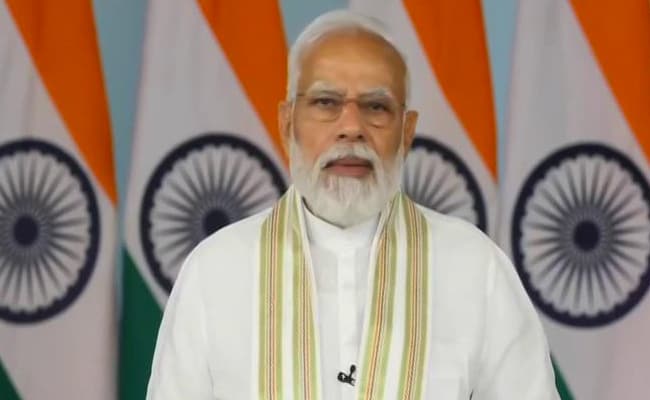 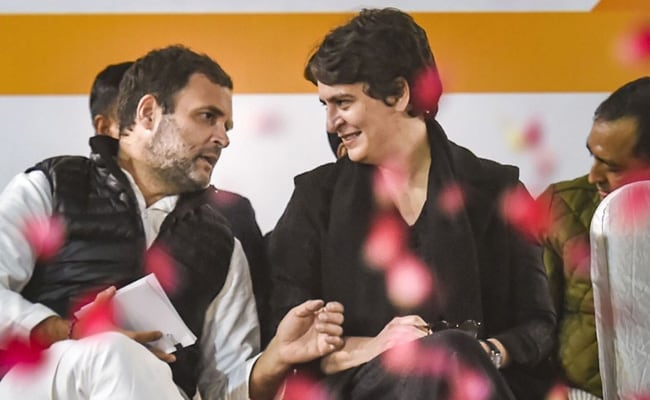 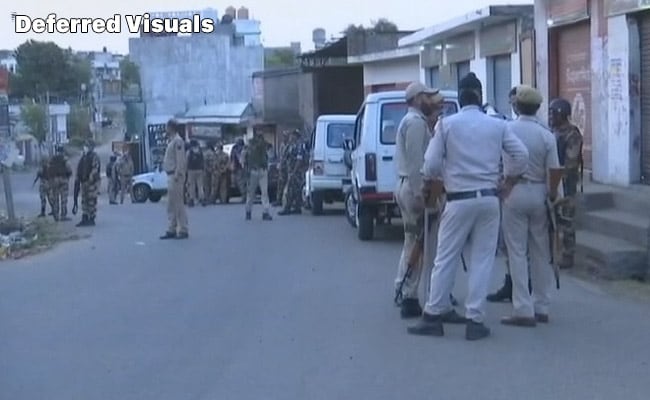 Trooper Dead, 4 Injured In Major Encounter In Jammu Ahead Of PM’s Visit