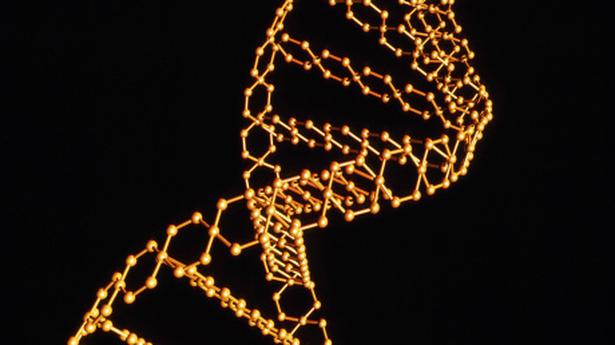 Allowing investigating agencies to collect DNA samples from “suspects” as laid down in the DNA Technology (Use and Application) Regulation Bill 2019, will give them “unbridled power that is easily capable of misuse and abuse” and amount to a “threat to the life, liberty, dignity and privacy of a person” retired Supreme Court judge Justice Madan Lokur has observed in a written submission to the Parliamentary Standing Committee on Science and Technology.

The panel, headed by senior Congress leader Jairam Ramesh, tabled its report on Wednesday in Parliament.

DNA testing is currently being done on an extremely limited scale in India, with approximately 30-40 DNA experts in 15-18 laboratories undertaking less than 3000 cases a year. The standards of the laboratories are not monitored or regulated. The Bill aims to introduce the regulation of the entire process from collection to storage.

The preamble of the bill says that it aims to provide for “the regulation of use and application of Deoxyribonucleic Acid [DNA] technology for the purposes of establishing the identity of certain categories of persons including the victims, offenders, suspects, undertrials, missing persons and unknown deceased persons.”

Justice Lokur has questioned the need to collect DNA of a “suspect”.

In his submission, he has argued that in a blind crime or a crime involving a large number of persons (such as a riot) everybody is suspect, without any real basis. Which will mean that thousands of persons can be subjected to DNA profiling on a mere suspicion.

“Such an unbridled power is easily capable of misuse and abuse by targeting innocents, against whom there is not a shred of evidence. Such an unbridled police power ought not to be conferred on anybody or any agency as it would amount to a threat to the life, liberty, dignity and privacy of a person,” he has stated.

Many members of the committee too had expressed concern over including “suspects” in this list, flagging that it could lead to misuse and targeting certain categories of people. In two dissent notes, AIMIM leader Asaduddin Owaisi and CPI leader Binoy Viswam have said the bill will lead to targeting of Muslims, Dalits and Adivasis.

The committee has said that while taking on board these concerns, it has gone with the majority view of retaining the preamble. Its report, however, notes that these fears are not entirely unfounded and have to be recognised and addressed by the government and by Parliament as well. At the same time, the committee has observed that it does not negate the need for such legislation especially when DNA technology was in use. “In fact, its use in recent months has exposed a false encounter in which innocents were killed contradicting initial claims made that they were militants,” the report has said. It has pointed to the September last encounter at Shopian in Kashmir, where the Army had killed three men claiming to be unidentified terrorists. The DNA sample from the three dead men matched with their families, confirming it to be a fake encounter.

Justice Lokur has stated that the provisions of the bill can lead to targeting of select groupings, including social, linguistic, religious and other minorities on the ground of being suspects.

He has also pointed to other clauses of concern, including not creating separate data banks for civil and criminal matters. “This will result in a presumption against the person, even though they have not consented to giving their DNA sample for use in the criminal investigation,” he has said. 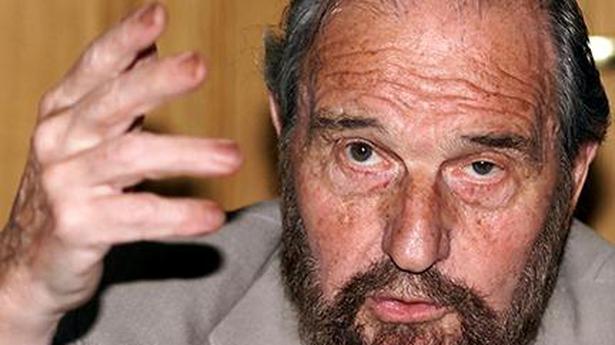