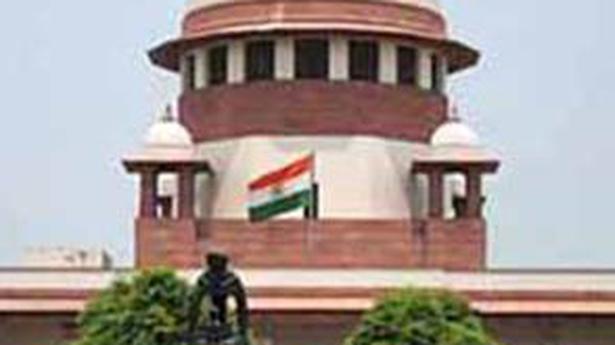 
The Supreme Court on Friday declined to entertain a petition challenging the validity of the controversial Madhya Pradesh ordinance regulating religious conversions through inter-faith marriages.

The plea said the law, which followed a similar ordinance made by Uttar Pradesh, infringed a person’s right to privacy and freedom of choice, leading to violations of fundamental rights under Articles 14, 19(1)(a) and 21 of the Constitution.

The apex court had refused to hear some other pleas on the issue. However, the court, on January 6, issued notice to the Uttar Pradesh and Uttarakhand governments on the pleas of NGO Citizens for Justice and Peace and others against their laws on religious conversions.

On February 17, the court permitted the NGO to implead Himachal Pradesh and Madhya Pradesh as parties to its petition challenging the controversial laws.

It also allowed Jamiat Ulama-I-Hind to become a party to the petition on the ground that a large number of Muslims are being harassed under these laws across the country.

Laws under challenge include the Uttar Pradesh Prohibition of Unlawful Religious Conversion Ordinance, 2020 and the Uttarakhand Freedom of Religion Act, 2018. 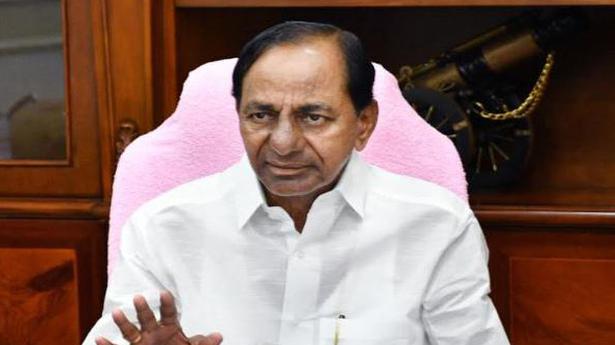