The Supreme Court today reserved its decision on the death penalty for three convicted for the rape and murder of a 19-year-old girl in Delhi’s Chhawla. The atmosphere in the court turned emotional when the victim’s father stood up with folded hands to present his case.

The three convicts were awarded the death penalty after being held guilty of raping and killing a 19-year-old woman in 2012. The victim’s body mutilated body was found in a field with multiple injuries due to assault with objects ranging from car tools to earthen pots.

A Delhi court in February 2014 had convicted the three men and awarded them the death penalty. The capital punishment was confirmed by the Delhi High Court on August 26 2014, saying they were “predators” moving on the streets and “were looking for prey”.

The Supreme Court will decide whether to uphold the death sentence of all three convicts.

Today, the lawyers of the convicts presented their side and pleaded to the court against the death sentence and sought the quantum of punishment to be reduced. They cited the age, family background and past history of the convicts as the basis of the arguments.

Then Additional Solicitor General Aishwarya Bhati argued against the appeal, on behalf of Delhi Police. She said that this crime has happened not only with the victim but with the whole society and no concession can be given to the guilty because they have committed such a heinous crime. She said, “Due to crimes like these the parents do not allow their daughters to stay outside the house at dusk. The culprits not only gang-raped the girl but also insulted her dead body.”

After hearing both the sides, the lawyer of the victim’s family urged the bench to hear the arguments of the family as well and said that the victim’s father is present in Court.

The father of the victim stood up with folded hands. On seeing this, Justice Lalit, who was heading the bench, said that being a court of law, judgment is given on the basis of facts of the case and not on sentiments. He added that since the arguments of the victims are based on sentiments, considering their point of view may deviate from the direction of the case. Therefore, he cannot be allowed to represent the case.

But Justice Lalit added that he understands the pain and sorrow that the victim’s family is going through, but the court has to decide on the basis of facts. 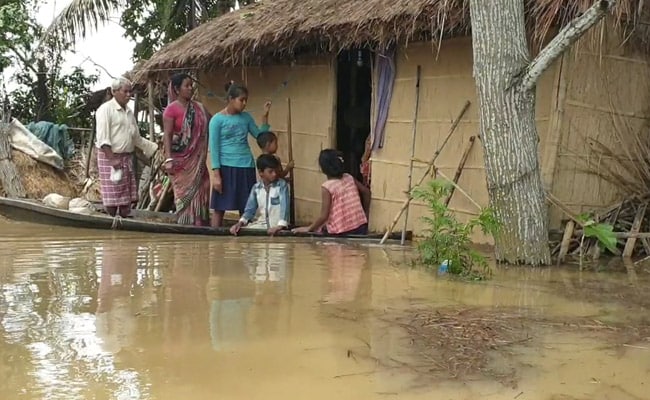 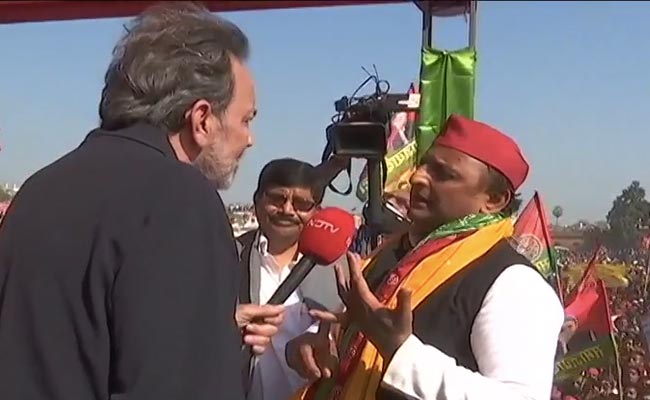