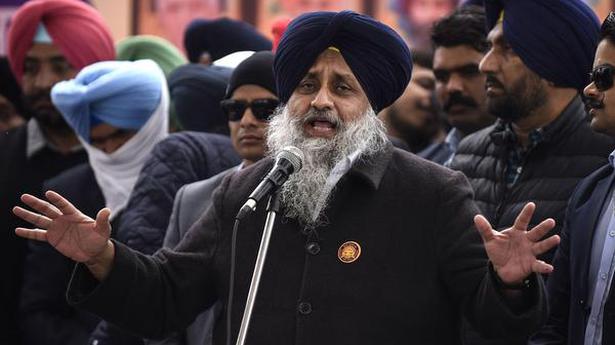 Former Minister and senior SAD leader Daljit Singh Cheema alleged that Centre government was depending on “motivated pleas in Supreme Court to forcibly lift the congregation of peaceful farmers from the borders of Delhi”.

“Such pleas only highlight the failure of the NDA government… Instead of doing this the government could have arrived at a solution in parliament by discussing the issue threadbare and repealing the three agricultural acts,” he said.

“It was unfortunate that the central government had run away from discussing the issue in parliament by scrapping the winter session altogether. This itself is an admission of failure and indicates that the government has no answers to the questions raised by the farming community. It seems the government finds it easy to talk in air-conditioned rooms but does not have the courage to face parliament where it will be hauled up for failing to listen to the farming community while framing the three Acts or taking swift action and repealing the Acts when they were rejected by farmers across the country,” Mr. Cheema added.

He said thousands of farmers were sitting on the border with Delhi since the last twenty days in biting cold wave conditions. “Instead of being concerned about their health and repealing the agricultural marketing laws to end the protest, the government was worried about the health of parliamentarians who would be put to the least risk by hosting the winter session. This is sheer hypocrisy,” he said.

“It is a well-established fact that the Central government has erroneously legislated on a State subject. The government should not stand on ego and make excuses that repealing the Acts would set a precedent as was being argued by Punjab BJP leaders. There can be no better precedent than repealing Acts by listening to the voice of the farmers,” Mr. Cheema said. 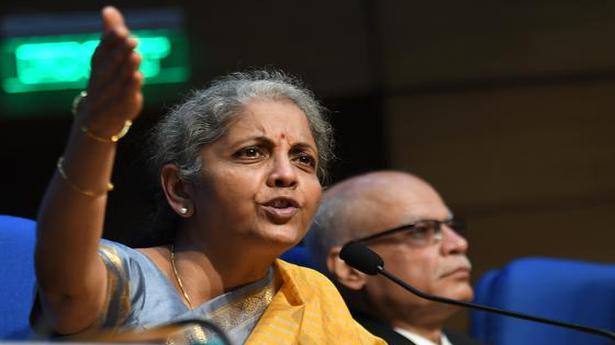 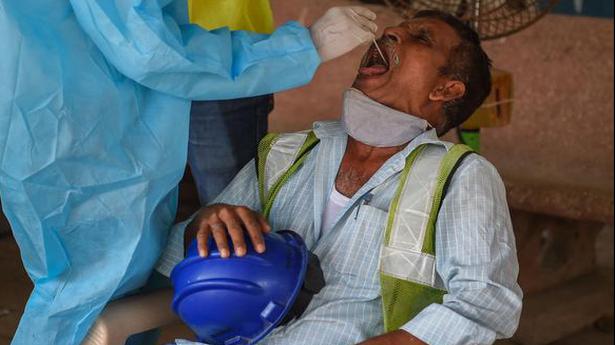 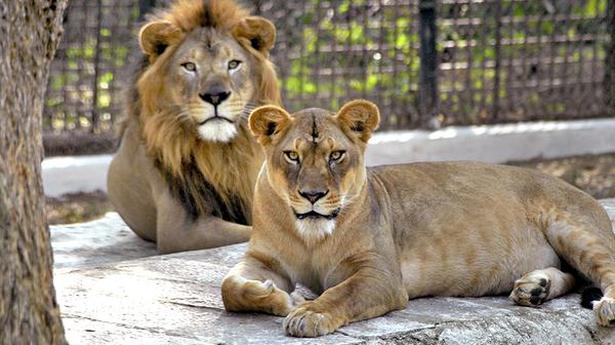 Now, big cats of Mysuru zoo to be fed chicken instead of beef