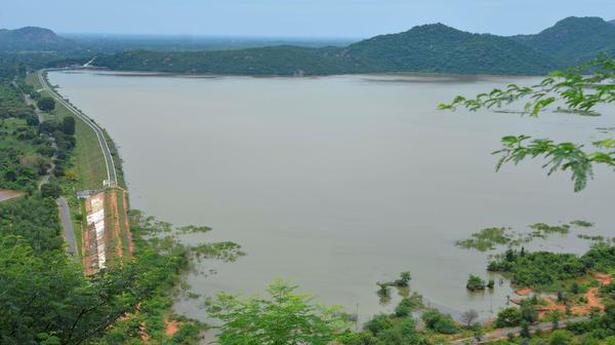 
The shutters of the Gomukhi dam located at the foothills of Kalvarayan hills in Kallakurichi district were opened on Thursday to let out surplus water.

The shutters of the dam were opened in October last year to release water for irrigation.

An official from the Public Works Department (Water Resources Organisation) said that the water level touched 44 feet as against the full level of 46 feet.

Following this, 2100 cusecs of water was released from the dam. The increased water flow was due to heavy rains in the catchment areas.

Kallakurichi district received an average of 90.67 mm of rainfall in the last 24 hours ending at 8.30 a.m. on Thursday.

A case for making PR cards issued by UPOR mandatory 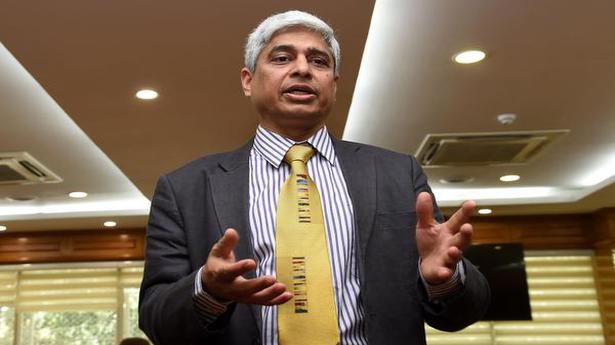