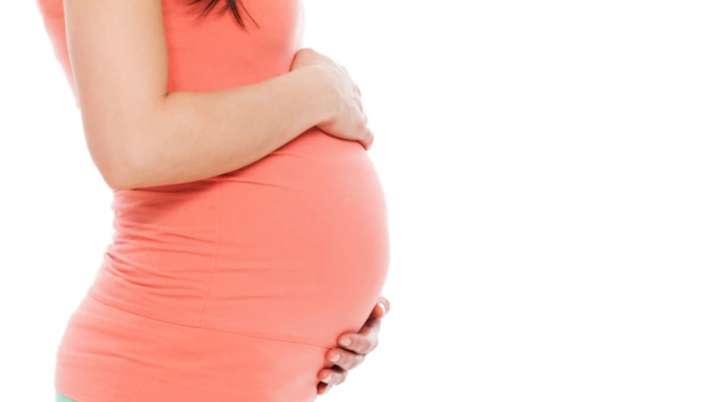 Surya Grahan or partial solar eclipse will be witnessed around the world on April 30. The solar eclipse is believed to last for over four hours this time. NASA claims that during the eclipse nearly 65 percent of the Sun will be covered by the Moon. However, in India, the particular Solar Eclipse or Surya Grahan will not be visible. But that does not mean its effect won’t be on the people living in India. Pregnant women especially need to take care of certain things during this time so that their child’s safety is not compromised and the newborn is healthy.

It is believed that pregnant women should not go out during the eclipse as it can have a bad effect on their unborn child. Apart from religion and astrology, the reasons are also scientific. Surya Grahan has the biggest effect on an unborn baby. Apart from this, during the eclipse, the level of negative energy in the universe increases suddenly, which has effects on a pregnant lady.

Here’s what pregnant ladies should do during Surya Grahan

Read: Solar Eclipse 2022: Date & Time of the first Surya Grahan of the year; do’s and don’ts that you should follow

Additionally, do not use any sharp-edged or sharp objects during solar eclipse. This has a bad effect on the unborn child. As far as possible do not eat anything during the eclipse. If it is necessary to eat and drink, then put basil leaves in food items and water. 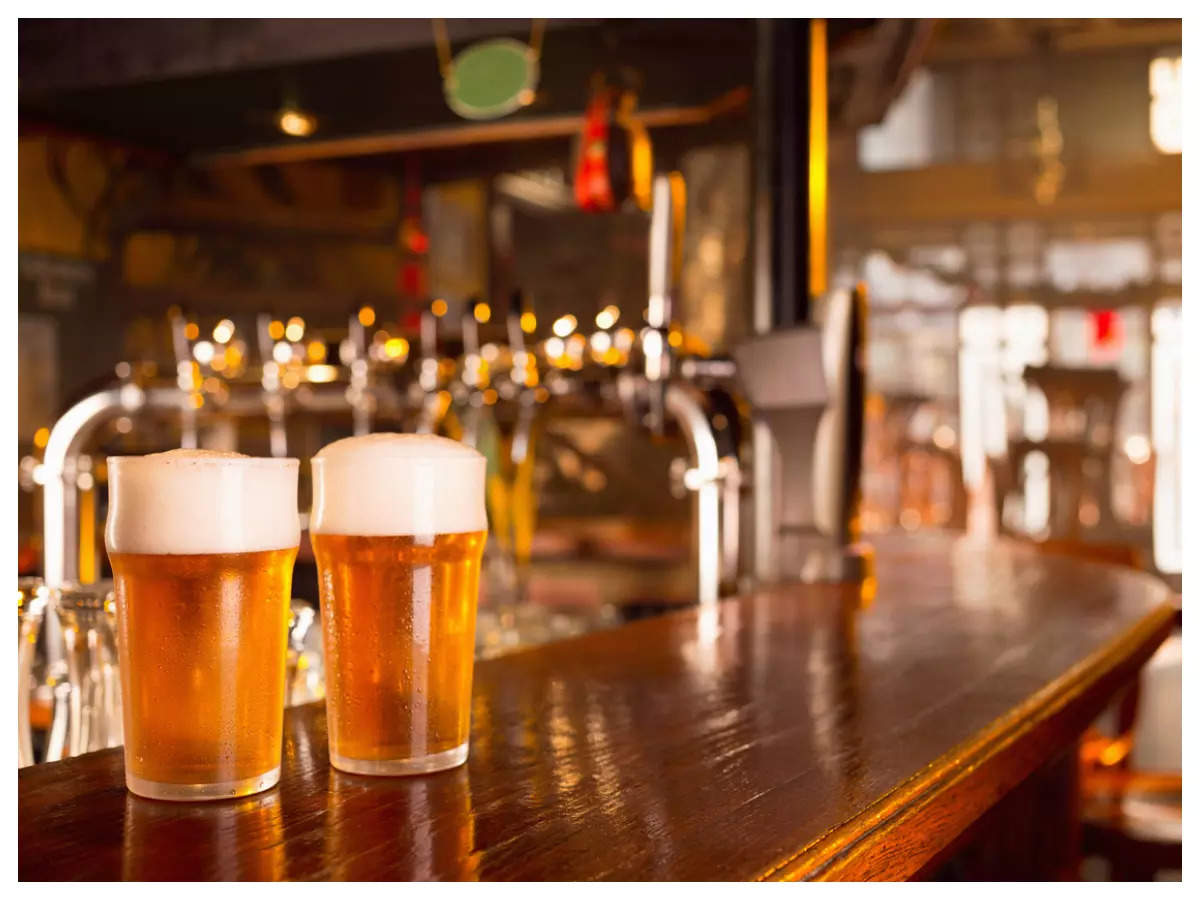 Regular beer consumption: What happens when you drink Beer regularly?

Leo Horoscope 2022: How your love life and relationships will be in 2022 – Times of India 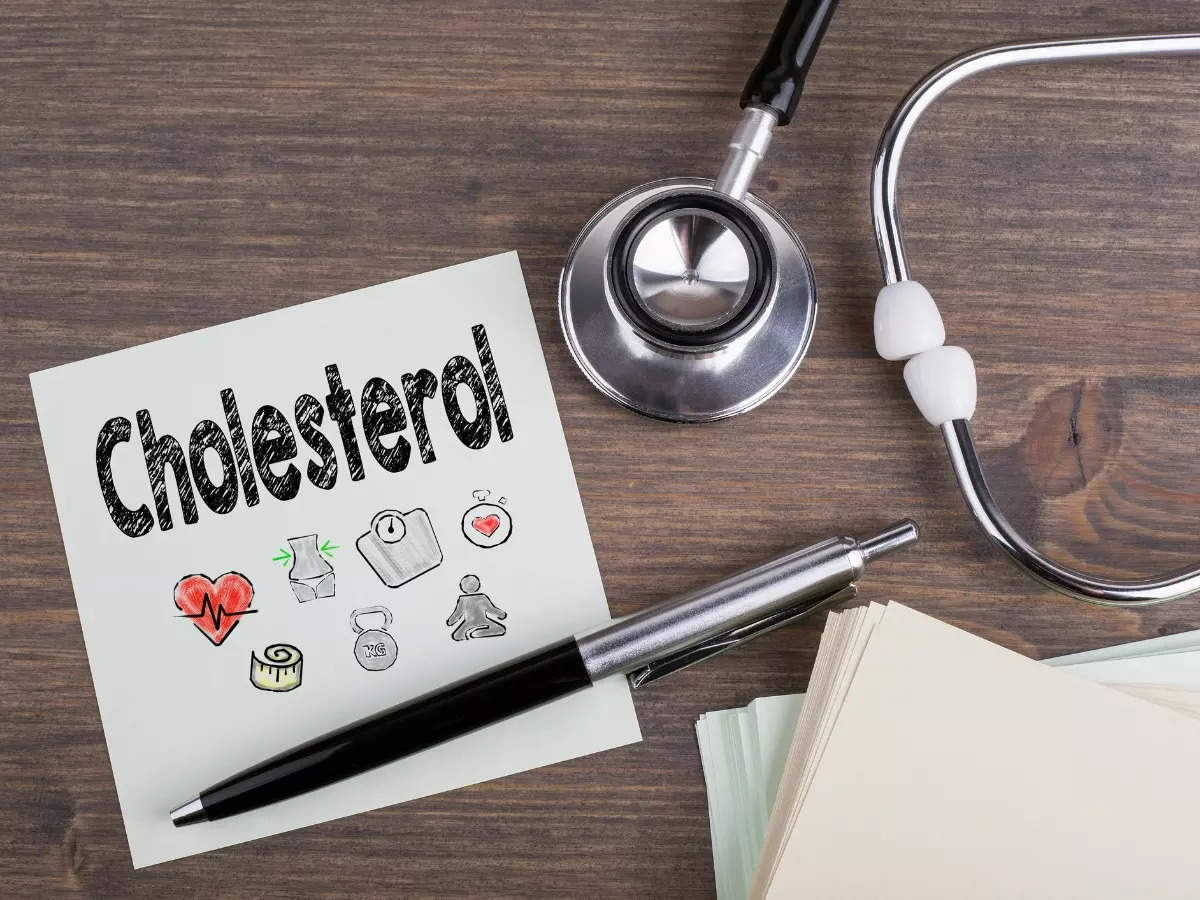 High cholesterol: Severe pain in these parts of the body could be a warning sign | The Times of India