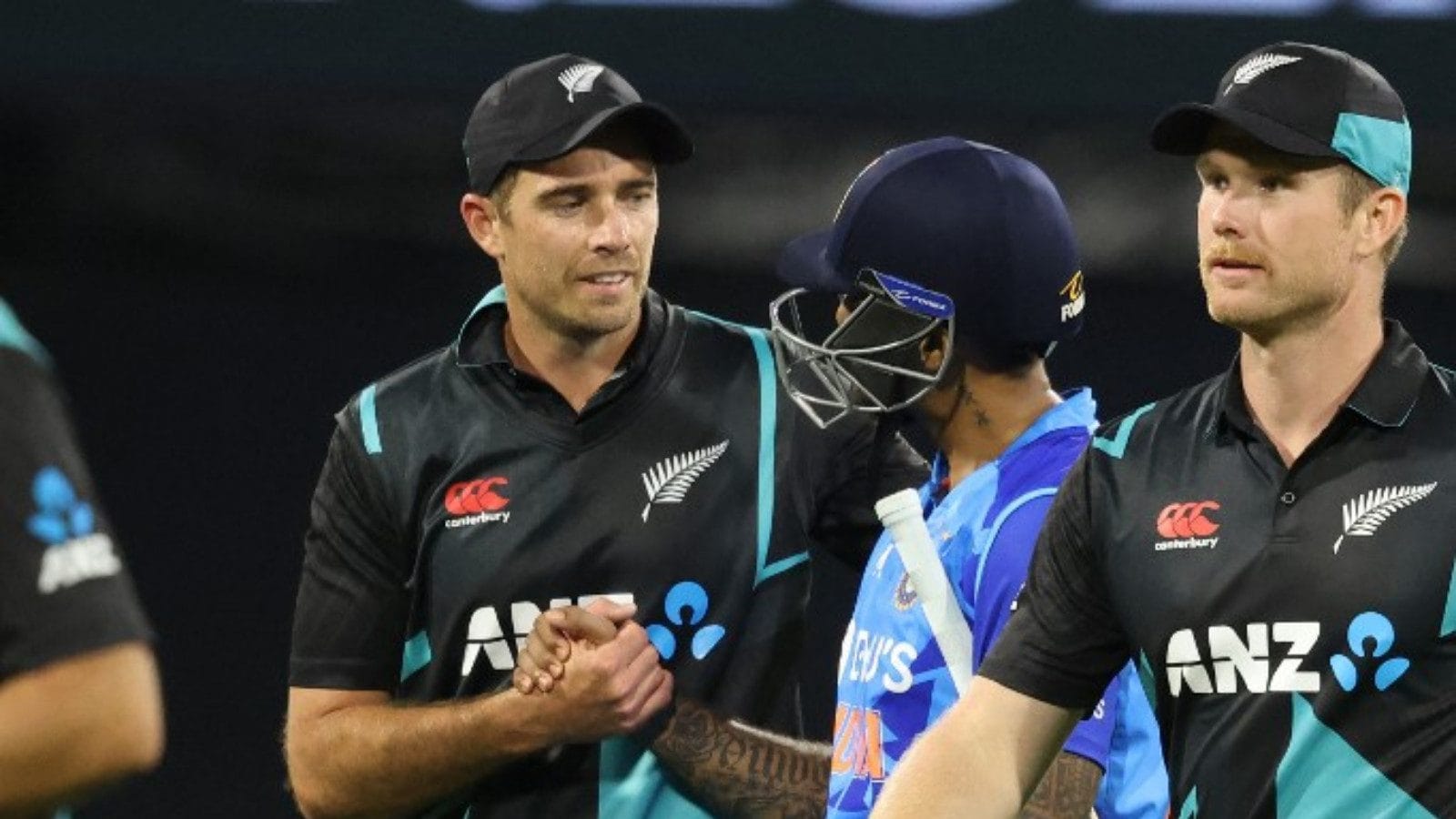 
Mount Maunganui: Suryakumar Yadav’s 111 against New Zealand on Sunday added to his rising stock as a top T20 batter but veteran pacer Tim Southee said he will have to prove himself consistently to become India’s best in the shortest format.

Suryakumar struck a breathtaking 111 not out off 51 balls and fired India to 191 for six as the visitors outplayed New Zealand by 65 runs in the second T20 International here.

Also Read: ‘Surya’s Innings Was Out of this World’-Hardik Pandya

“There has been a number of great T20 players from India, so many great cricketers. Surya has been having a great 12 months and it is for him to continue to do what he has been doing (for over a period of time),” Southee said when asked if Suryakumar is the best ever T20 player from India he has bowled to.

“India has produced so many amazing cricketers not only in T20 format but also across the three formats. You have got so many players who have played for a long period of time and have achieved so much over a long period of time.” Promoted to number three, the 32-year-old Suryakumar toyed with the New Zealand bowlers who appeared clueless as the Indian batter played some extraordinary shots.

He smashed boundaries and sixes at will, his last 64 runs coming off just 18 balls. His entertaining innings had 11 fours and seven sixes and his strike rate was an incredible 217.64.

“He (Suryakumar) is a player who can hit in a number of ways. He has been in great form in the last 12 months — IPL and international cricket. He came up with a very impressive knock today,” said Southee who returned with figures of 3/34 from his four overs.

Southee had his moments in the match. He bowled a brilliant 20th over and stemmed the free flow of runs by taking a hat-trick. He dismissed Washington Sundar, Deepak Hooda and Hardik Pandya on the trot.

“I was a bit lucky there, bowling the last over, it’s a nice feeling. Sometimes you bowled really well but don’t get the rewards, but today (it was different). It’s part of the game,” said the 33-year-old who has taken 132 wickets from 106 T20 International matches.

Asked if it was tough for the players to play in damp conditions, Southee said, “It’s never ideal (with wet balls), but it is the same for both the teams. You have to adapt to the conditions.” On New Zealand falling short by 65 runs in the end, he said, “Chasing that kind of a total, you needed a decent partnership at some stage. Another day, you would have got two or three early wickets (in the India innings).” 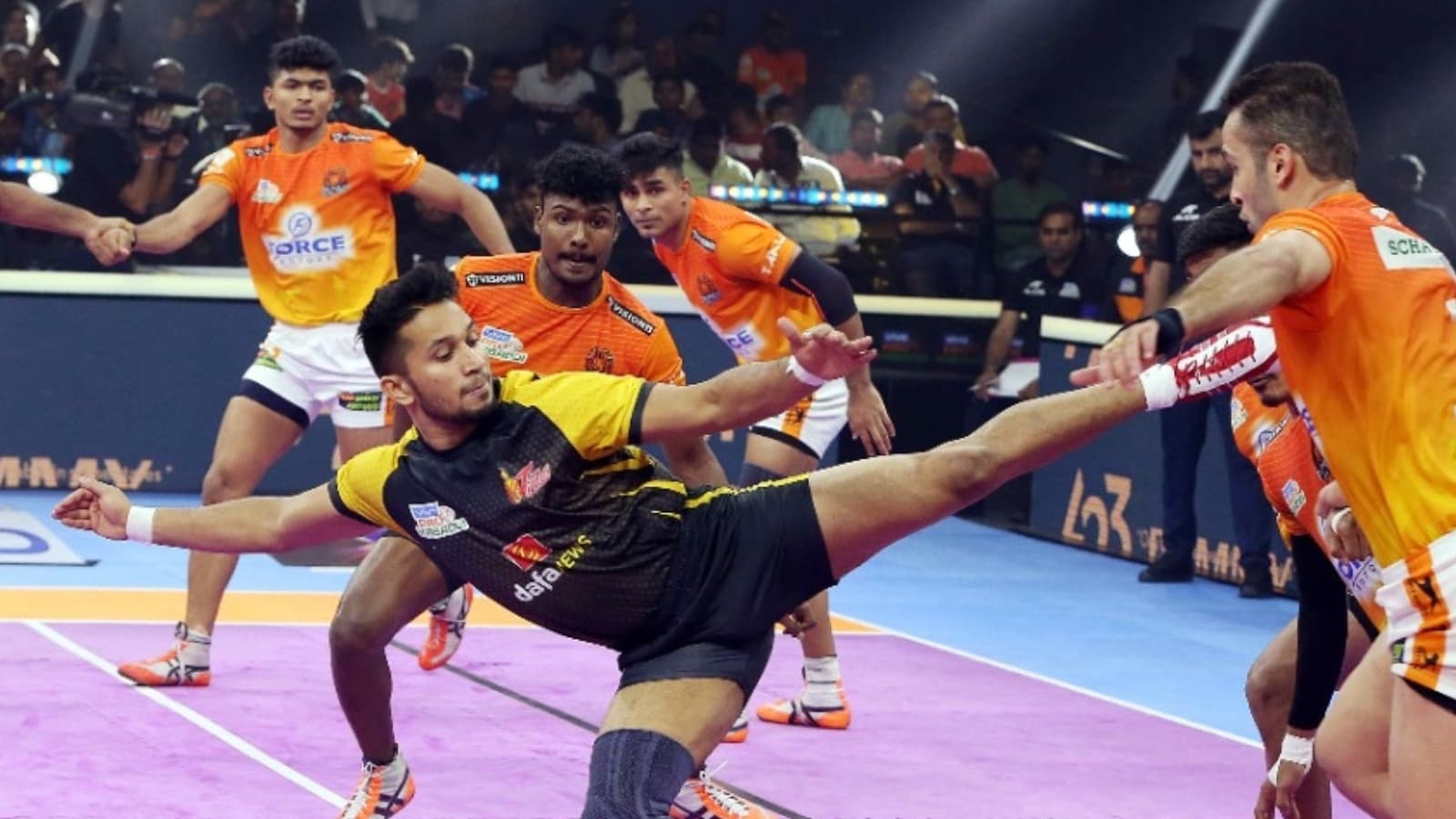 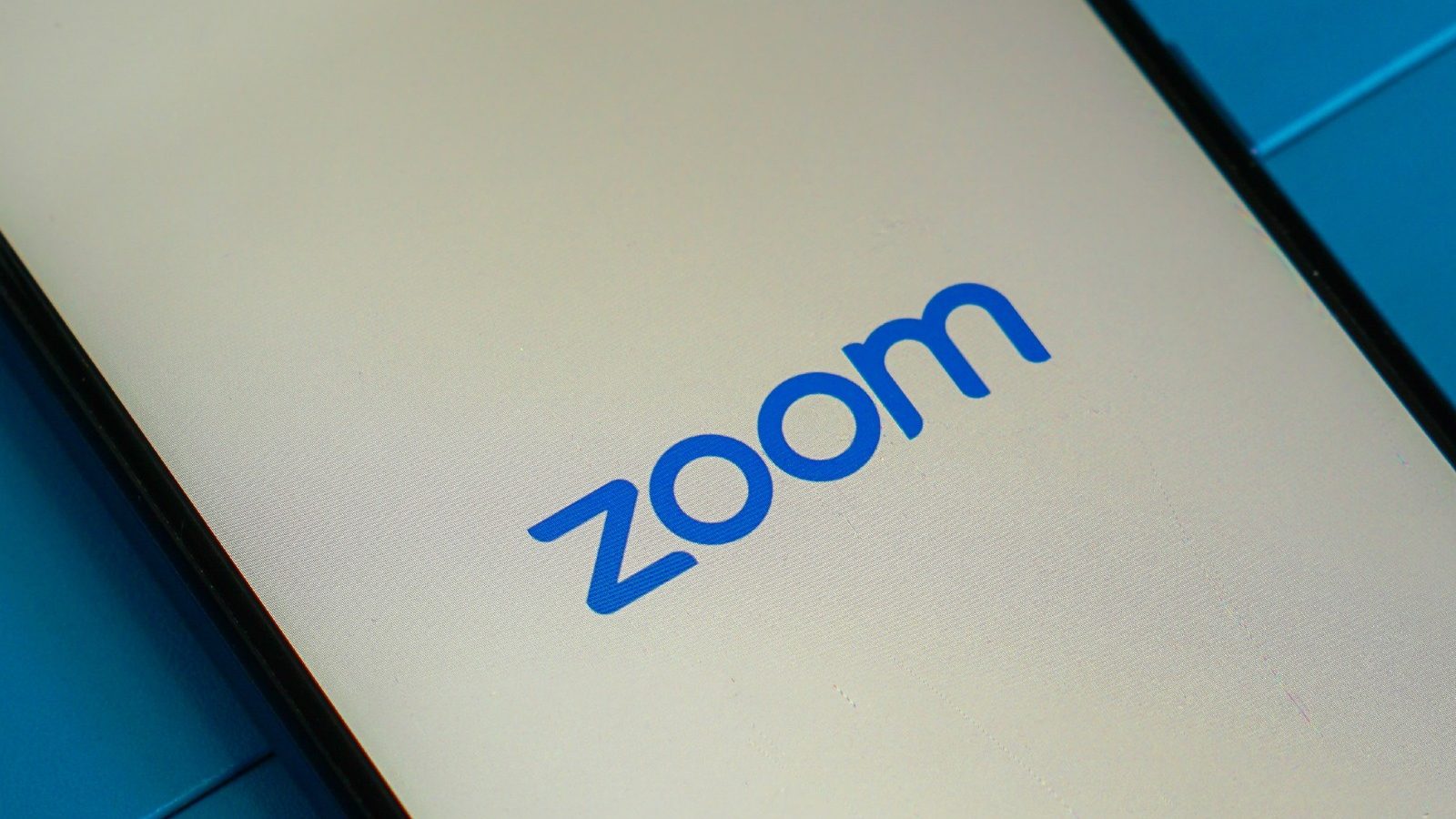 Zoom Events Brings Meetings, Chat And More To One Platform In India