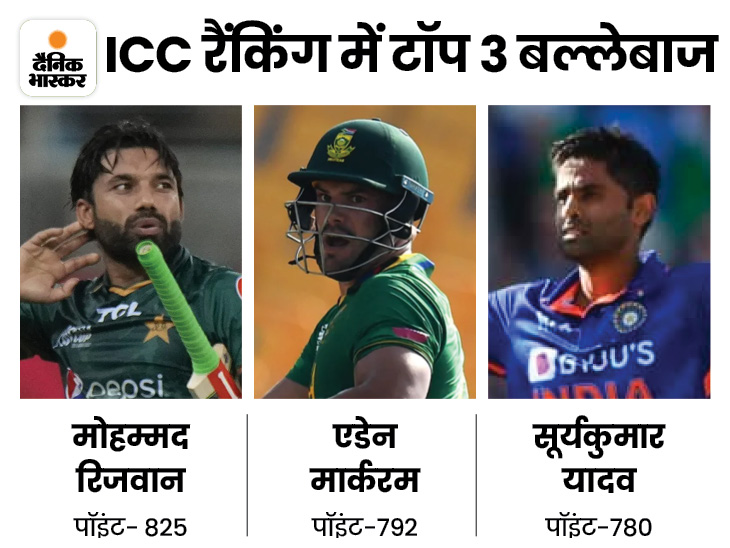 The ICC has released the T20 rankings on Wednesday. In this, Indian batsman Suryakumar Yadav, who played an innings of 46 runs in 25 balls against Australia, has returned to the top-3. Whereas, Hardik Pandya, who scored 71 runs in 30 balls, has gained 2 places. Now they have come at number 5. Apart from all this, Bhuvneshwar Kumar, who conceded 52 runs in four overs, has reached 9th place in the bowling rankings. They have lost 2 points.

Babar Azam also suffered
Pakistan team captain Babar Azam’s bat is not able to do anything special these days. He was a complete flop in the Asia Cup. At the same time, Babar could not play a big innings in the first T20 match against England played on Tuesday. In such a situation, he has suffered a loss in the ICC rankings and has moved from third place to fourth place. Suryakumar Yadav has come in his place. 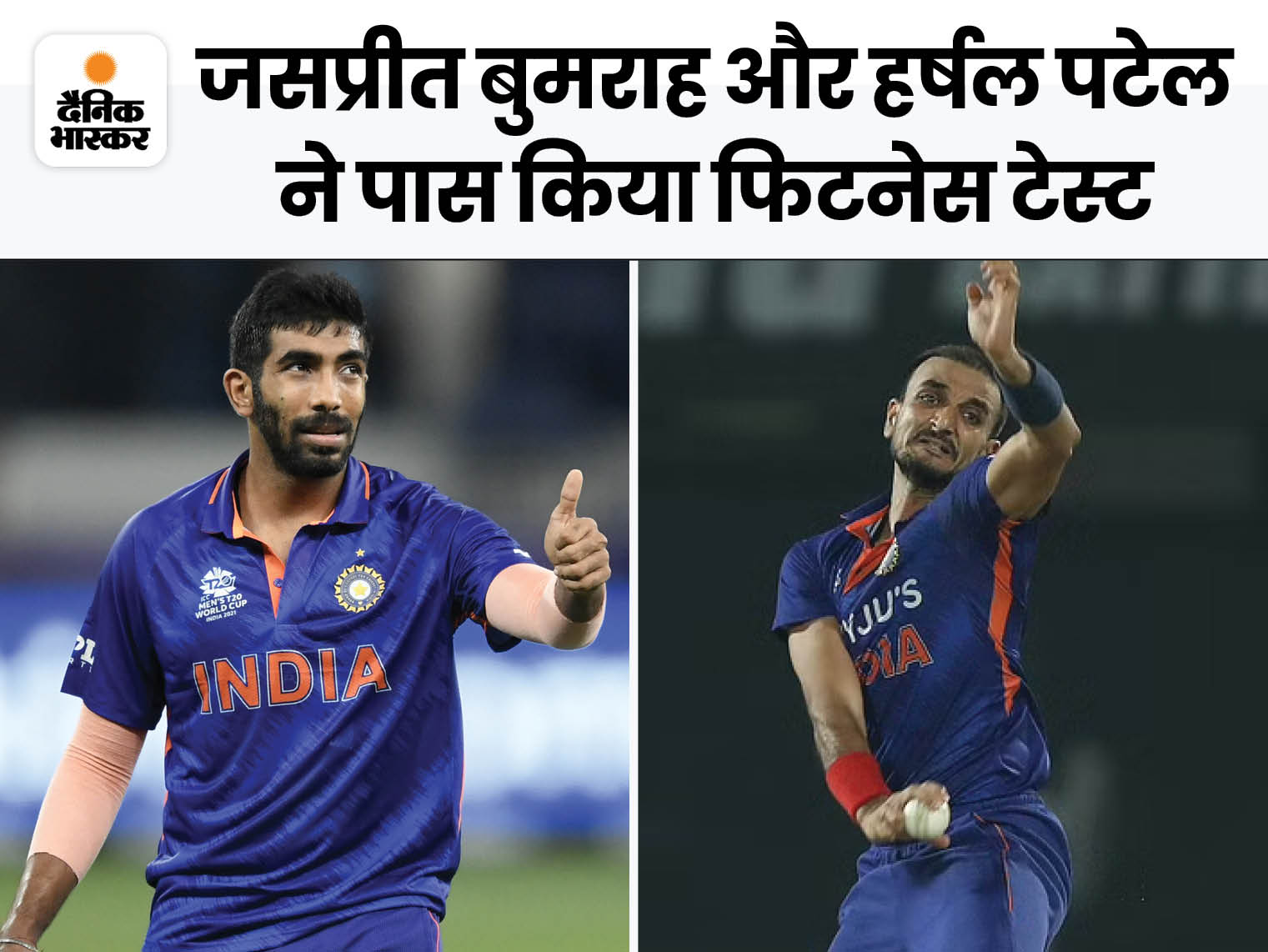