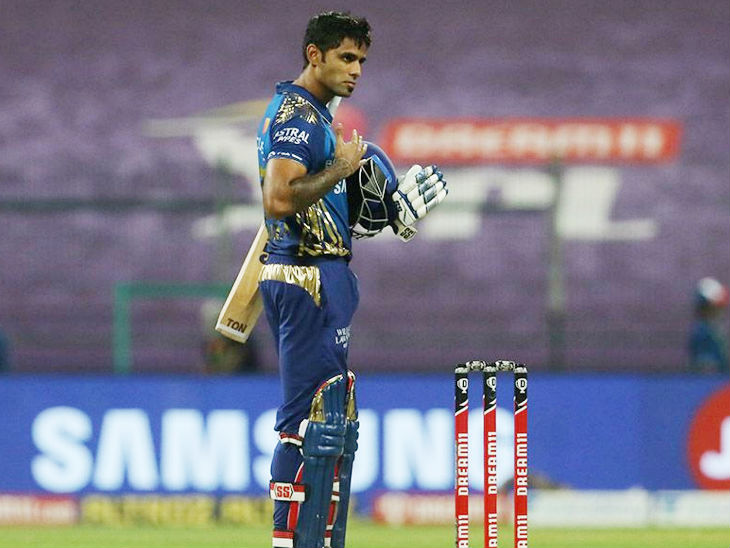 Suryakumar Yadav said that after the match against RCB, me and Kohli met like a friend. – File photo

Suryakumar Yadav of Mumbai Indians made his first statement during the 48th match of the 13th season of the IPL over a dispute with Royal Challengers Bangalore captain Virat Kohli. Talking to YouTube channel Sports, he said that the match is not known, but after the match, me and Kohli met like a friend.

Suryakumar said that he did not train if he was not selected for the Australia tour. They went straight to play the match against Bengaluru the next day.

Suryakumar Yadav said, ‘Everything was normal after the match. Kohli came towards me and praised me. He told me that the brilliant Khele Tum and Innings was good and said much more. Normally like you meet a friend, Kohli behaved like that.

Australia was disappointed not to be selected for the tour

On not being selected for the Australia series, Suryakumar said that I hoped I would be selected. Suryakumar said, ‘When the news of team selection was received, I was training. But as soon as I got the news, I could neither train nor eat food. After that I did not talk to anyone.

Batting pressure against RCB as long as

Suryakumar said, ‘I was under a lot of pressure. Magar says neither the show must go on and the next day landed directly in the match against Bengaluru. As long as I batted against RCB, there was pressure on me, but I enjoyed my innings very much. 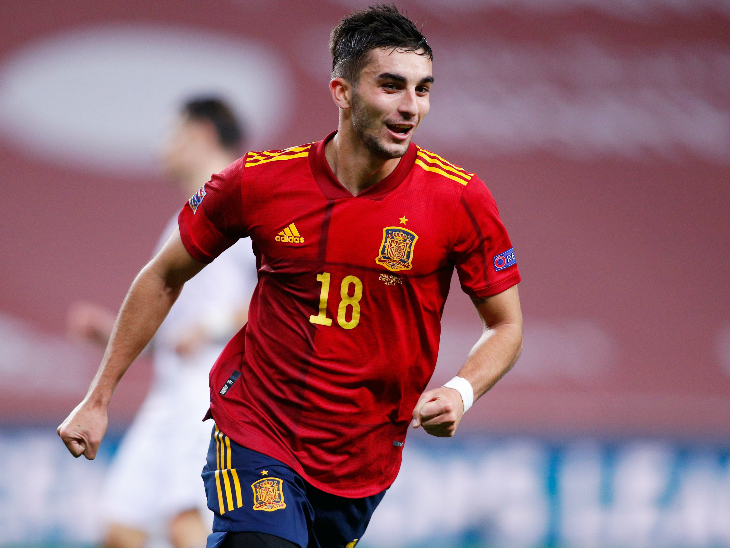 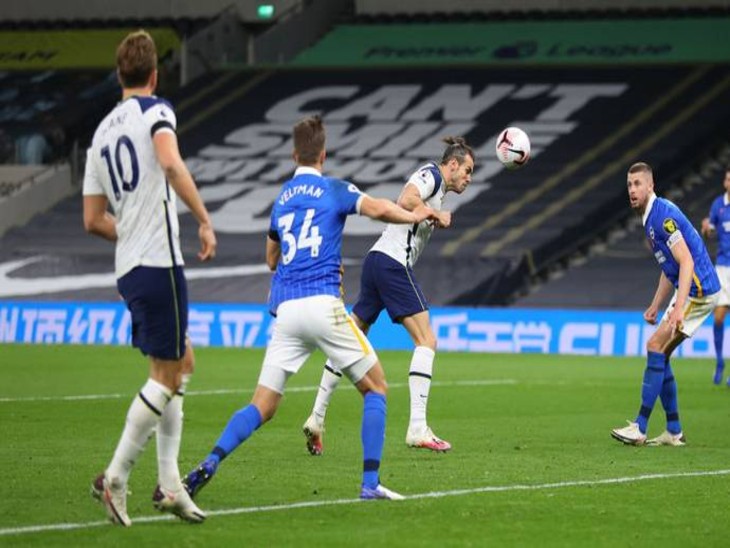 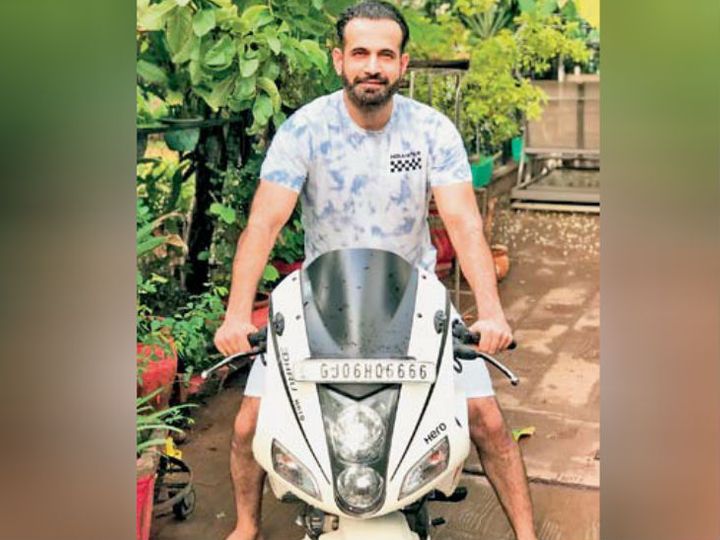