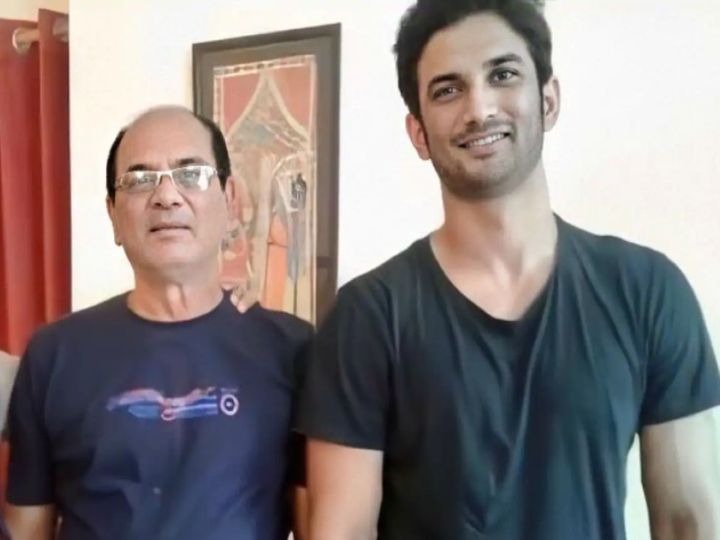 Riya Chakraborty claimed that the relationship between Sushant and his father KK Singh (left) was not good. -File photo

The death knell of actor Sushant Singh Rajput continues to get tangled. So far, the five investigating agencies could not explain in three months whether it was murder or suicide. In the midst of all this, a copy of Sushant’s father KK Singh’s statement to Mumbai Police on June 16 has come out. In this, he had said that there is no doubt or complaint in Sushant case, maybe Sushant may have committed suicide by becoming depressed. However, on this statement of KK Singh, his lawyer Vikas Singh said that despite asking the Mumbai Police not to take a statement in Marathi, he got the family to sign it.

KK Singh said in a statement that Sushant Singh was not feeling well before 14 June. On June 7, he and Sushant were last talked about. In a statement to the police, KK Singh did not mention Riya Chakraborty.

KK Singh said in a statement to Mumbai Police 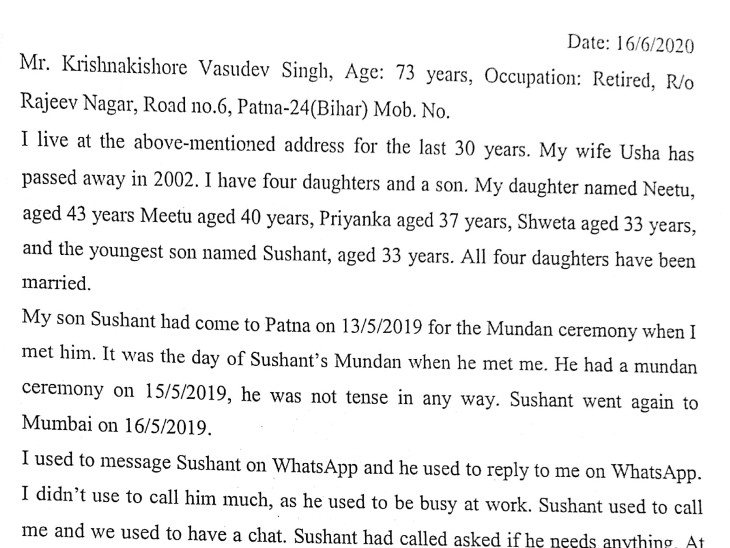 KK Singh’s statement was written in Marathi language and the Mumbai Police has got it translated into English to be submitted to the Supreme Court.

Information of such death was found on 14 June 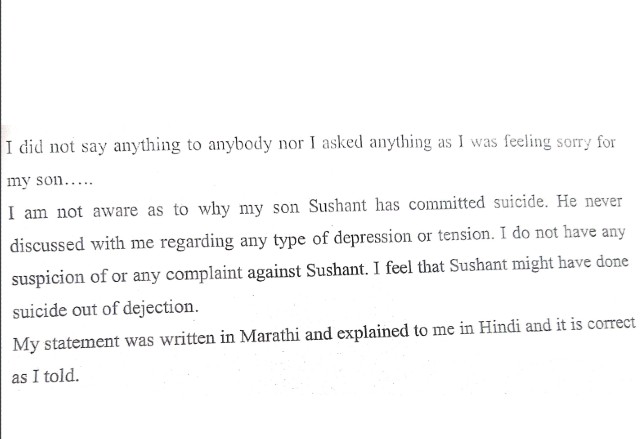 It was also said on behalf of KK Singh that the Mumbai Police has written this statement in Marathi and explained it to me in Hindi.

Sister Mitu Singh also admitted – Sushant was in depression
Earlier on Wednesday, the statement of Sushant’s sister Mitu Singh came out on June 16, in which he admitted that Sushant had stated that he was in depression and in 2013 he had consulted a psychiatrist. The statements of actors Sushant’s sisters Neetu Singh, Priyanka Singh and Mitu Singh have given a new twist to Riya Chakraborty’s allegations that the family lied about being unaware of Sushant Singh Rajput’s mental condition. 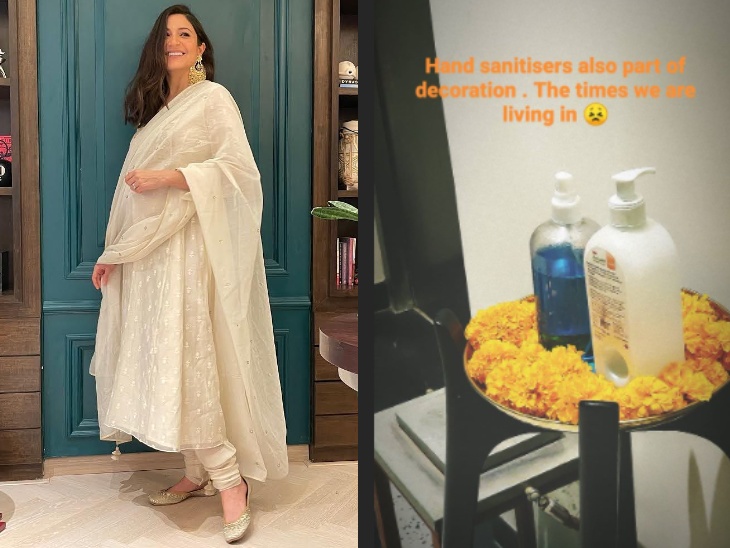 Corona Wali Diwali: Pregnant Anushka Sharma did Diwali decoration with sanitizer, ready and said- ‘I am so ready to sit and eat at home’ 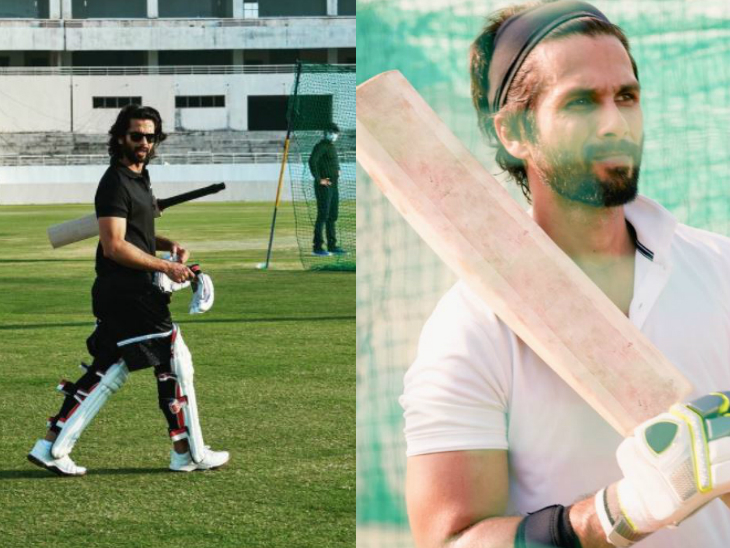 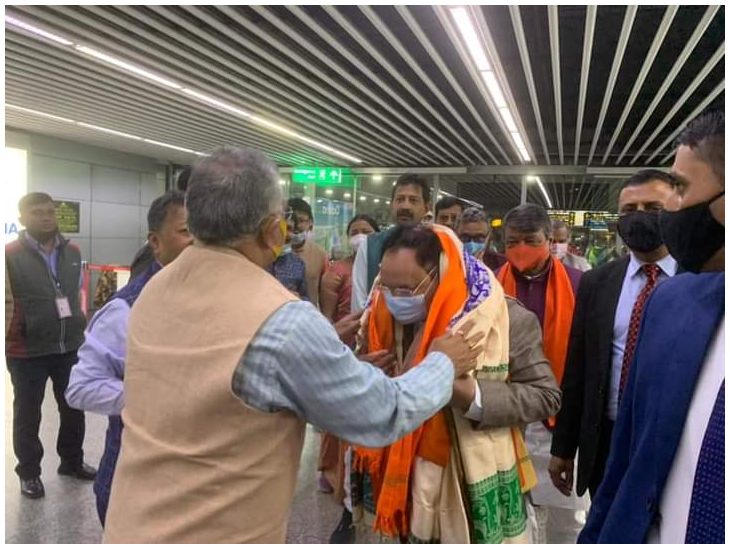