On Sunday, the agency questioned Ms. Chakraborty for about six hours. Her brother, Showik, was arrested last week for allegedly procuring drugs and is currently in NCB custody.

“Congratulations India, you have arrested my son, I’m sure next on the line is my daughter and I don’t know who is next thereafter. You have effectively demolished a middle class family. But of course, for the sake of justice everything is justified. Jai hind,” he said.

Mr. Chakraborty, a retired Lieutenant Colonel, is also an accused in the case, being probed by the Central Bureau of Investigation over alleged abetment of suicide, criminal conspiracy, cheating, breach of trust, theft, wrongful restraint and confinement.

He had been questioned multiple times by the CBI and the Enforcement Directorate.

Ms. Chakraborty has refuted all the charges, stating that she is innocent. 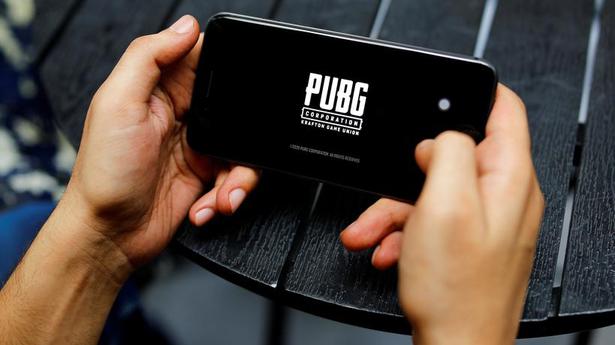