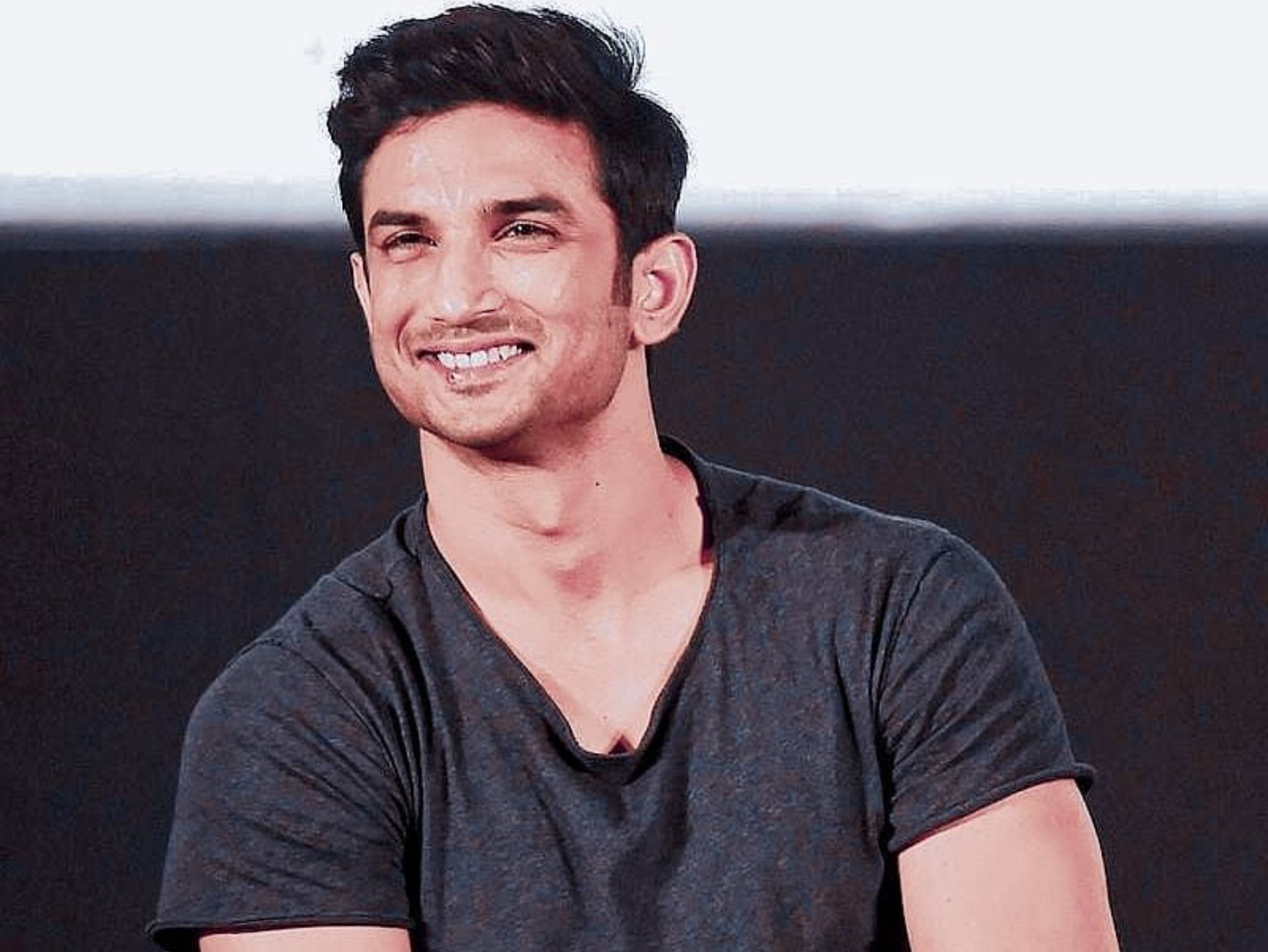 A message came from Sushant Singh Rajput’s Facebook account on the new year. Seeing Sushant’s name in the notification, the heartbeat of the fans stopped. It was once thought that Sushant might be there, but the reality was something else. Sushant’s sister Shweta Singh Kirti wrote this message. She is accessing the account of the late actor. It is written in the post – Happy New Year to all, may all your wishes come true.

Reaction on sister Shweta’s message
Some fans were very happy after seeing the post, while some became disappointed and sad. One user wrote – Oh my God, I was completely surprised to see this. Another user commented – Oh god, my heart stopped beating. One user wrote – It took a second that Sushant came back. So far it seems that what happened is a dream but…you will always be remembered.

Fans trend Sushant every day for closure report
Sushant Singh Rajput was found dead in his flat on 14 June 2020. After this, many agencies continued to investigate about the investigation of his death. But so far no one has come to any conclusion. Sushant’s last film was Dil Bechara, which was released on OTT after his death. Every day Sushant’s fans keep trending on social media to get him justice. Fans demand that CBI release closure report in his death case. 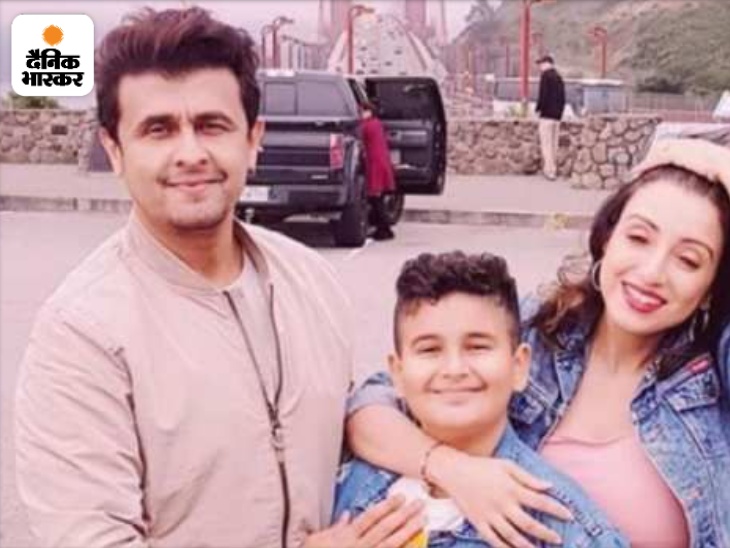 Corona havoc in Bollywood: Sonu Nigam, wife and their 14 year old son got corona, said in the video – ‘I am Kovid positive but not dying’ 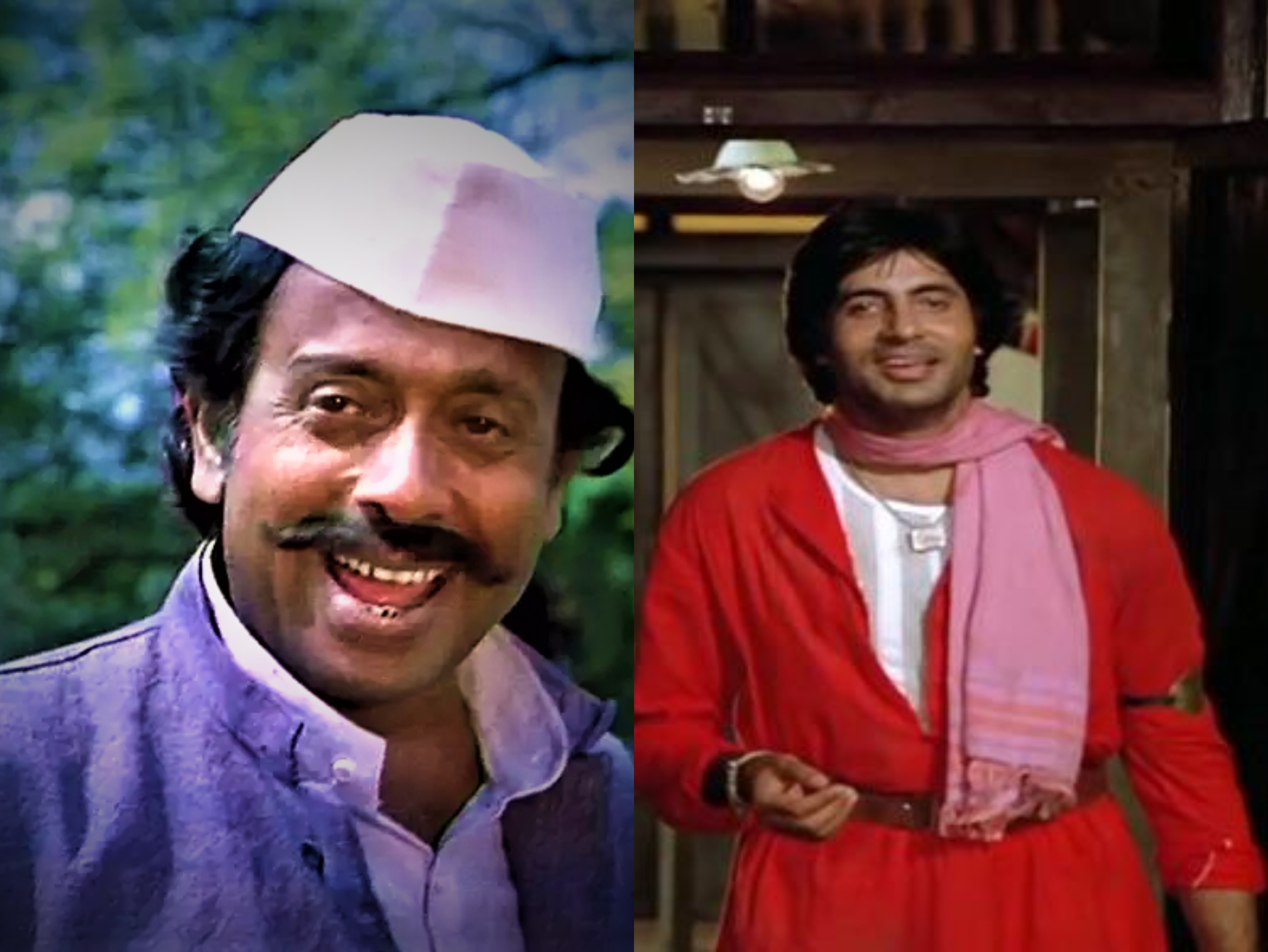