Delhi Prison authorities on Thursday allowed two-time Olympic medallist Sushil Kumar to watch television in the common area of his ward ahead of the Olympics, which is set to begin on July 23, officials said.

On July 2, Sushil through his advocate had urged prison authorities to provide him a television to remain updated about wrestling matches and other happenings outside the jail.

Director General (Delhi Prisons) Sandeep Goel said: “We have allowed Sushil to watch television in the common area of his ward along with others. He had made a request through his lawyer for a TV to stay updated about wrestling matches and other happenings.”

Mr. Goel added that Sushil has been kept in a separate cell due to security reasons and jail administration does not provide TV in separate cell. Therefore, TV has been arranged in common area where he can come and watch as per the scheduled timings and return to his cell.

Sushil was arrested along with co-accused Ajay Kumar on May 23 from outer Delhi’s Mundka after he allegedly killed a wrestler in Chhatrasal Stadium. He and his associates allegedly assaulted wrestler Sagar Dhankar and two of his friends Sonu and Amit Kumar on the intervening night of May 4 and 5 over a property dispute.

Sagar succumbed to injuries later. Police said 12 accused, including Sushil Kumar, have so far been arrested in the case.

Sushil, who is facing charges of murder, culpable homicide and kidnapping, was shifted to Tihar jail number 2 from Mandoli jail, where he was lodged earlier.

Last month, a Delhi court had dismissed an application filed by Sushil, seeking special food and supplements in the prison, saying that they are not the “essential need or necessity”. 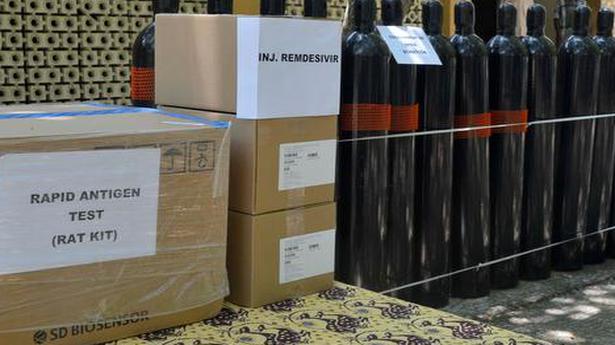 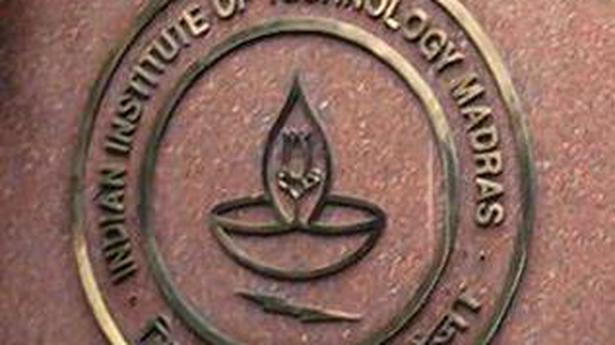 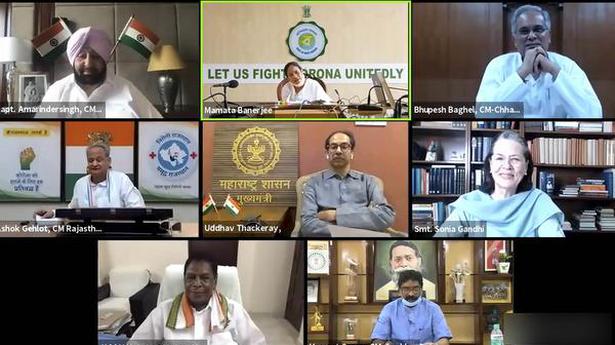 Sonia, Mamata interaction points to a new equation in Bengal?