Karan Johar recently welcomed Swedish internet entrepreneur Carl Pei in Mumbai with a great bash which was attended by several big names from the industry. Besides actors and celebrities from the film fraternity, cricketer Yuvraj Singh and YouTuber Gaurav Chaudhary were also clicked at the venue. The guests who graced the party were Punit Malhotra, Aparshakti Khurana, Tamannaah Bhatia, Sussanne Khan, and her rumored beau Arslan Goni, among others.

‘Fabulous’ Bollywood wives Seemaj Sajdeh, Maheep Kapoor, and Bhavna Pandey were also in attendance. The pictures and videos clicked by the paparazzi showed them all dressed up for the event and posing graciously for the camera. Karan, too, posed for the camera in style. He looked dapper in a black tee paired with a grey blazer.

Take a look at the photos and the videos:

Anil Kapoor, Varun Dhawan, Katrina Kaif, and Ishaan Khatter, among others, will also be gracing the couch. Apart from them, it is also being speculated that several other celebrities such as Gauri Khan, Maheep, and Bhavna will be appearing on the show. 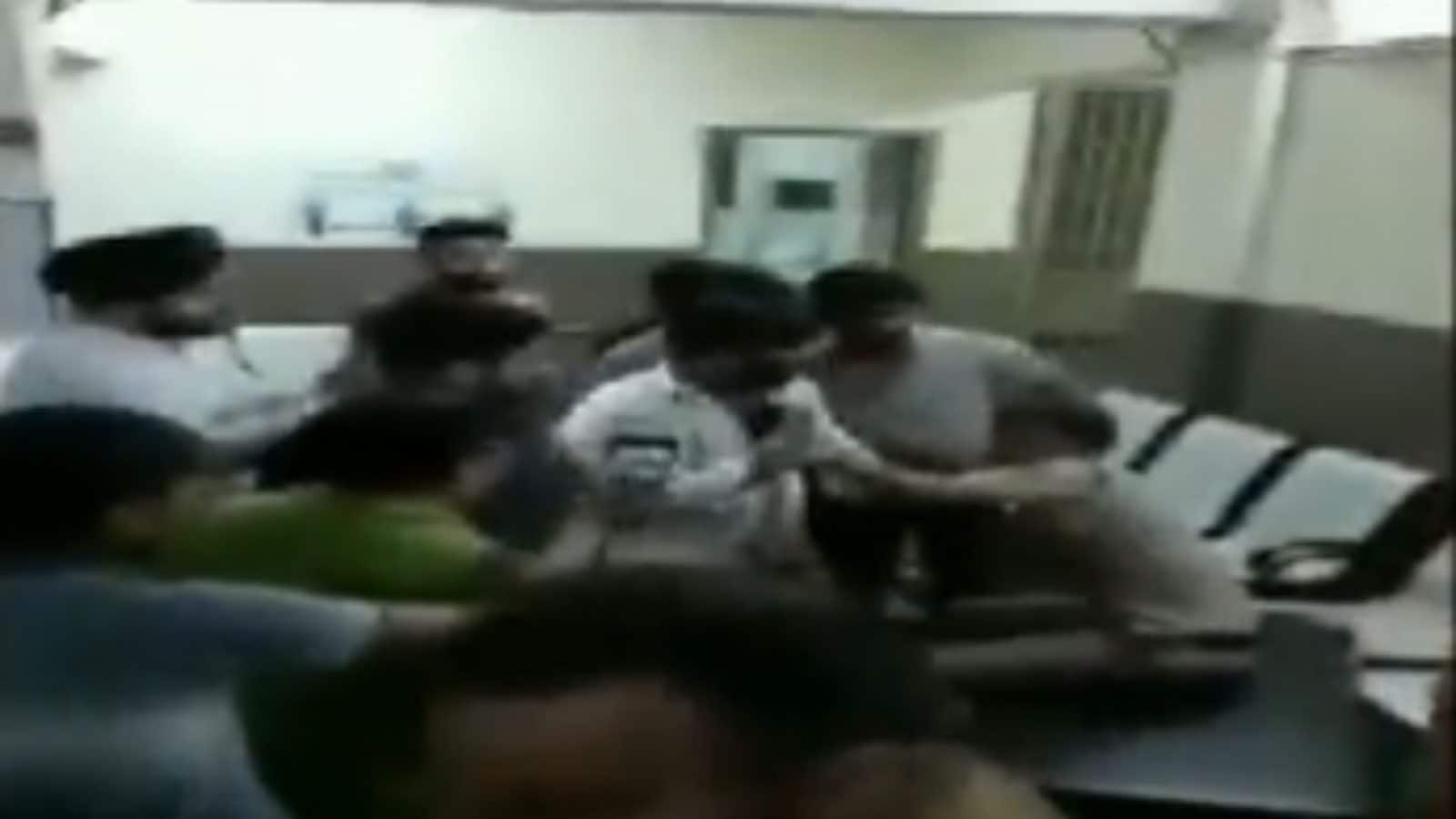