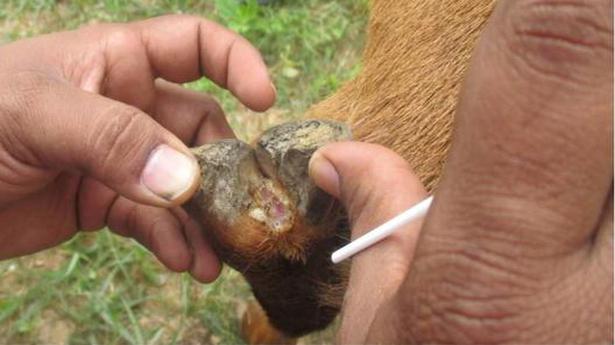 
Sri Venkateswara Veterinary University (SVVU), Tirupati, has entered into a Memorandum of Understanding with Hyderabad-based Indian Immunological Limited (IIL) towards transfer of technology for production of trivalent vaccine on a commercial scale.

SVVU has not only done extensive research work on ‘Foot rot disease’ caused by Dichelobacter nodosus bacteria, but has also developed the protocol for developing the vaccine at the laboratory-level. The MoU was signed by the varsity’s Registrar T. Madhava Rao and IIL Managing Director Anand Kumar, in the presence of Vice-Chancellor V. Padmanabha Reddy, Director of Research P.Eswara Prasad and IIL R&D head Rajendra.

Foot rot, a highly contagious disease observed in ruminants, especially sheep and goats, is characterised by an exudative inflammation followed by necrosis of the epidermal tissues of the skin and hoof matrix. The animal affected by this disease exhibits lameness, loss of body condition, reduced wool and meat production and decreased fertility. The globally-distributed disease has been reported from Australia, Britain, Canada, Denmark, France, India, Malaysia, Nepal, New Zealand, Portugal, Spain and the United States. In India, foot rot is prevalent in Andhra Pradesh, Tamil Nadu and Karnataka, though the first confirmed outbreak was in Jammu and Kashmir.

The vaccine will benefit lakhs of farmers in the country as the prevalence of the disease is pegged at 15-16% of sheep and goat population with mortality rate of around 3%. Administering the vaccine will also augment the productivity of the ruminant population. 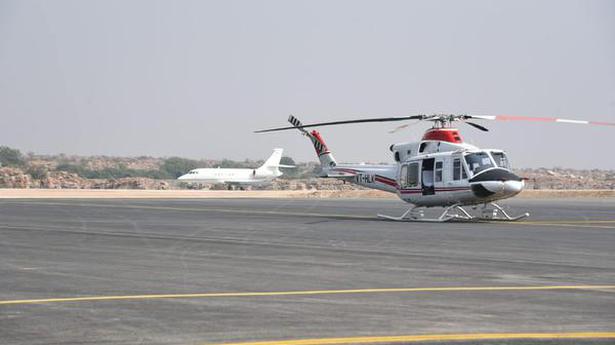